Looking for a solid  La Liga Striker that you can use in your starting 11?

Well, EA has just dropped the Player Moments Danjuma SBC, and I am going to help you complete it at the lowest price possible. 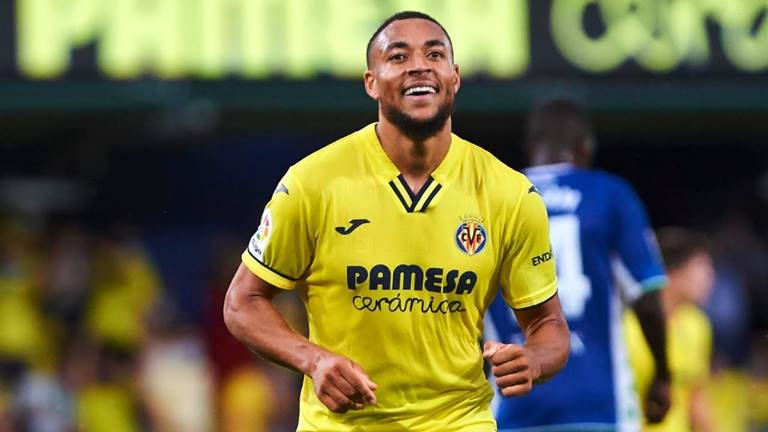 I love Danjuma’s gold card. The guy has the pace and he feels so smooth on the ball even though he has a Controlled type of Acceleration. However, the player moments version of Danjuma has the Explosive type.

This means he will be really good at getting past defenders with quick bursts of pace. Something that you really need in this game. I know people are going crazy about the Lengthy type but it is only good at long sprints.

To be honest, the better your opponent the less space you get to actually make use of the Lengthy acceleration type. It is good only when you lob the ball to a striker who is on his run over a longer distance.

You need to submit 2 squads for Moments Danjuma. Let us take a look at the requirements for each : 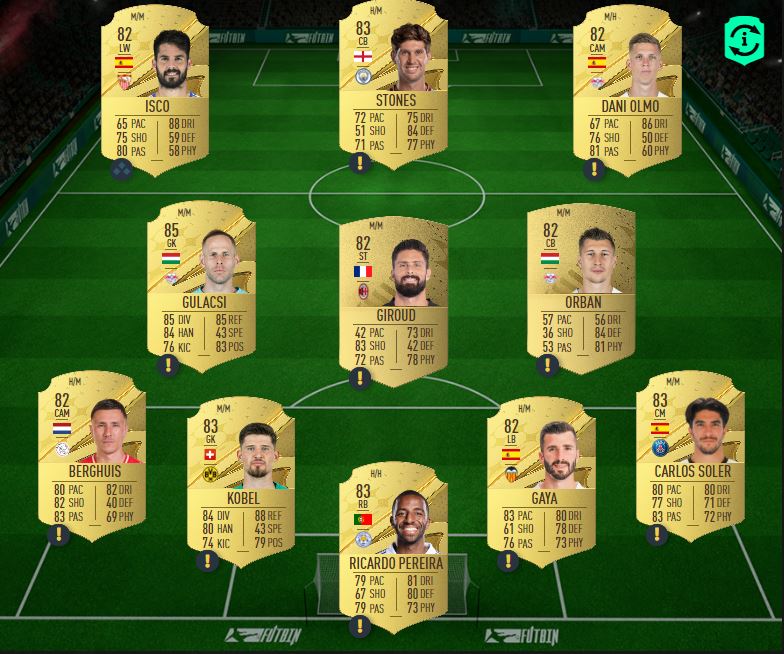 This is the cheapest squad you could build for this SBC. Take a look at the cost below : 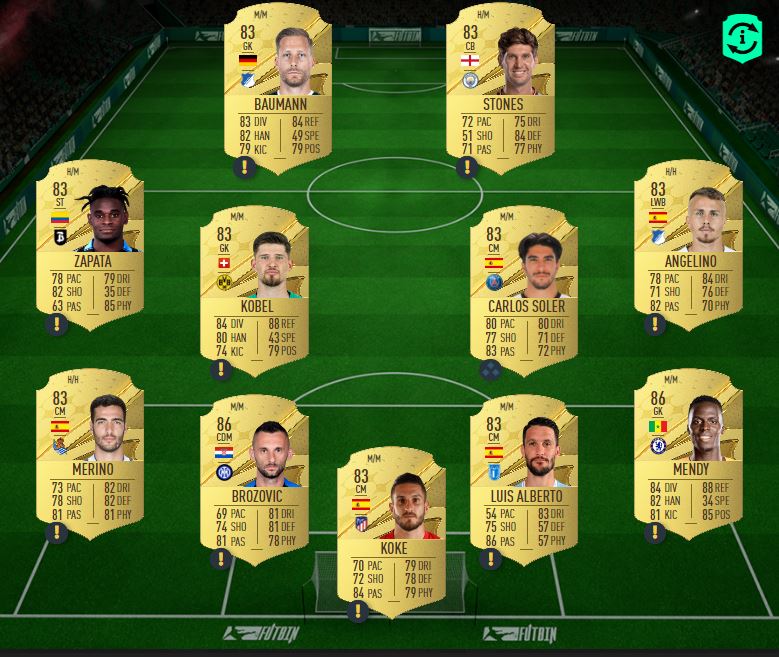 Here is the cheapest squad you could submit.

This is what the overall SBC price looks like :

Shockingly enough PC is cheaper than consoles. The market did crash yesterday after the promo cards were released. Player prices dropped a lot. So this is the best time to complete the SBC.

I would recommend using the untradeable cards in your club first since you would not get any profit from them.

I hope the guide was helpful. Please let us know in the comments section down below. Also, keep following FPS Index for more content related to FIFA 23.