Here is a guide that would help you complete the new Raul Garcia FUT Centurions SBC at the cheapest price. 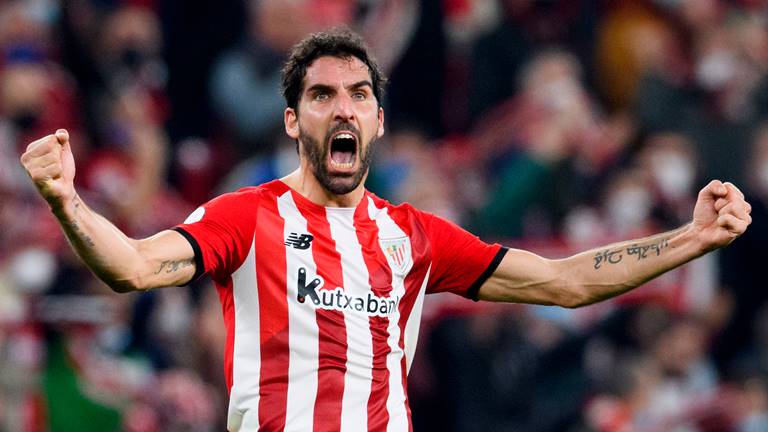 EA has released a Raul Garcia FUT Centurions card that looks pretty mediocre at this stage of the game.

If you ask me he would suit better as a CAM than an ST in the game. However, his decent physical attributes could work well if he was used as a Target Man Striker.

Very decent passing combined with good dribbling and physicals would make him an excellent Target Man Striker or even a CAM who is made to come back and help defend.

He also has 66 defending which could become one of his strengths as a CAM.

Definitely not expensive at all and one might get this guy as fodder if you are not willing to start him.

You only need 1 squad for this SBC. 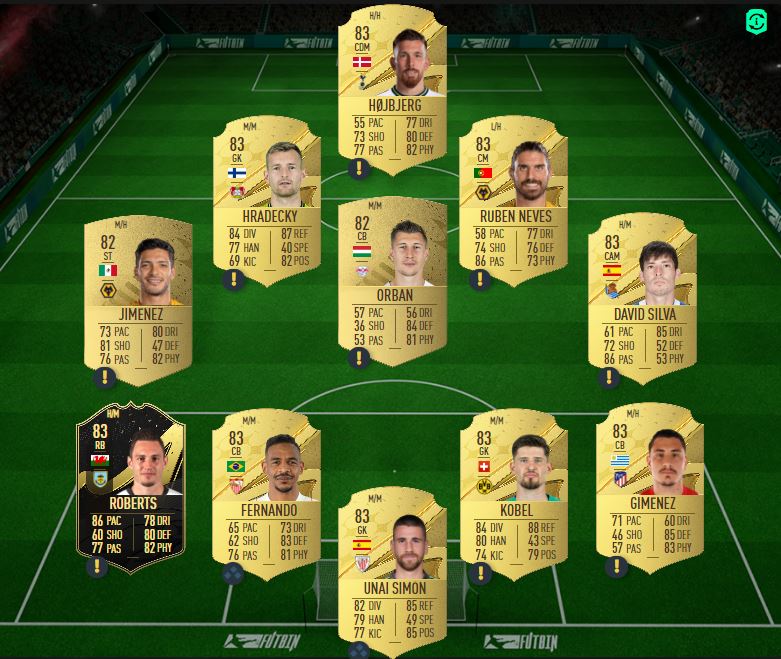 This is the cheapest squad you could submit at the time of publishing this guide. Player prices may vary from time to time.

You could use the untradeable cards in the club to further reduce the overall coins spent for this SBC. However, there had been so many fodder-consuming SBCs lately that you might find yourself out of club fodder. Feel free to use the squad that I have shown over here.

This SBC is definitely cheap and I would recommend people complete it. TOTW players are back in packs so you would not have much of a problem getting them.

I hope the guide was helpful. Please let us know in the comments section down below. Also, follow FPS Index for more guides on FIFA 23.