if you are looking for a guide that helps you complete the new FUT Rulebreakers Dodo SBC at the cheapest price, then you have come to the right place. 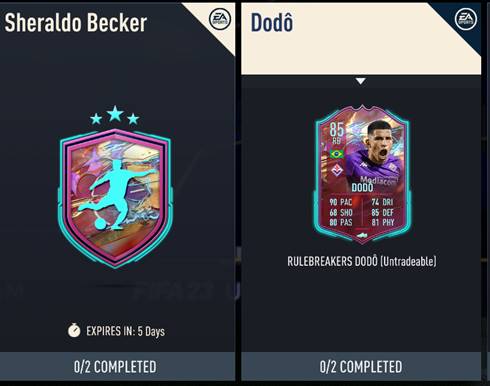 We have yet another Rulebreakers SBC today and this time it is going to be Dodo who plays for Florentina in the Serie A.

This guy is Brazilian and we know how good links work with Brazilians in the squad. Especially this year when we can link players anywhere in the squad. On top of that, he plays for Serie A, which is again pretty good since Serie A has really good players at the moment.

The problem with this guy is that he is 5’5″ with a Controlled Acceleration type. This makes him not completely meta but you would be able to jockey around forwards easily, especially the agile wingers.

However, we know how overpowered the crossing is in this game at the moment. Do not expect him to win headers. Other than that, I feel he could be a solid full back on the overlap.

We need to only submit two squads for this SBC. Here are the cheapest ones you could build. 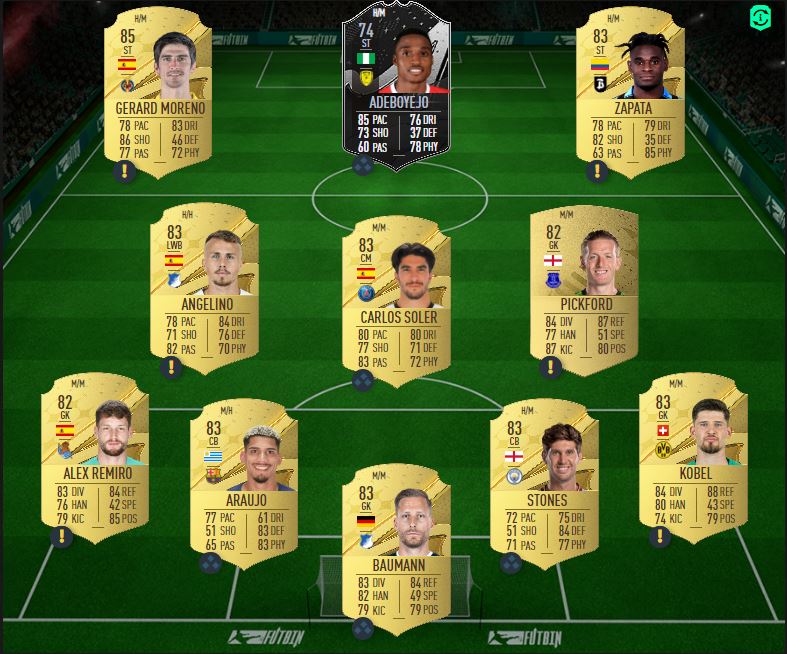 This is the cheapest first squad that you can build for this SBC. Check out the Price given below : 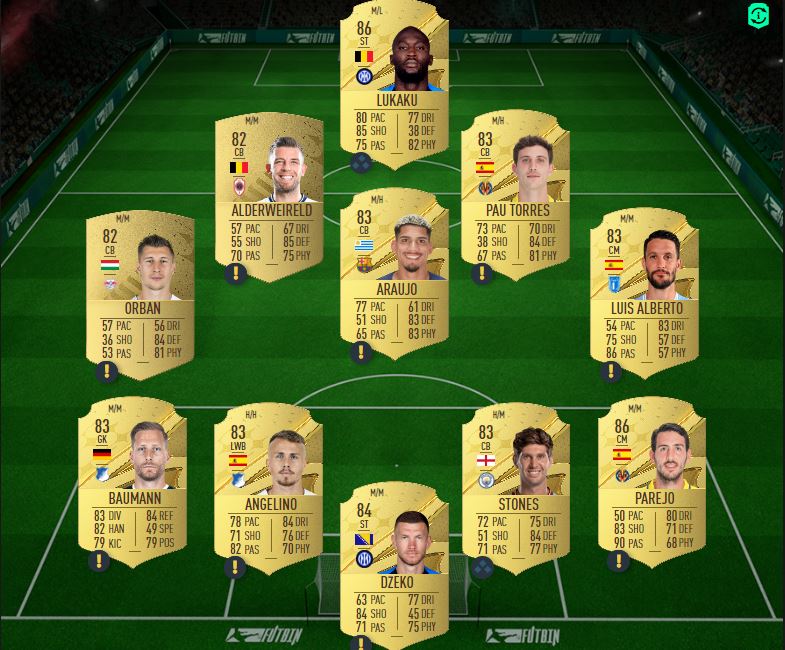 This is the lowest priced second Squad for the SBC.  Check out the price given below.

Now let’s take a look at the overall SBC cost.

If you ask me, this SBC is a little expensive considering how short the guy is. At the end of the day he is a defender and he needs to have a little bit of physical presence. You might want to argue on this and say Roberto Carlos is short too and he is a fine full back in the game.

The thing is, this guy does not have the defensive AI of Carlos. He is programmed differently in the game. However, he still loses the aerial duels. This year, with lengthy acceleration being meta, more and more users would be using taller players like Haaland.  I will also not be surprised if people started using lengthy players on wings now.

Anyways, with that being said, if you could complete the SBC within 30k coins or less then go for it, or if you are in desperate need of a Serie A defender.

I would recommend using the untradeable cards in the squad first before buying players. In case you are out of fodder then go ahead and use the squad I have shown. As of now, during the time of publishing this guide, this squad is definitely the cheapest one you could craft.

I hope the guide was helpful. Please let us know in the comments section down below. Also, keep following FPS Index for more FIFA 23 content.