Saudi Arabia managed to pull off one of the greatest upsets in World Cup history as they defeated the mighty Argentina. Wondering how to replicate the same strategy on FIFA 23 Ultimate Team?

Well, you have come to the right place. This guide will help you replicate the exact playing style of Saudi Arabia in their first World Cup match against Argentina. 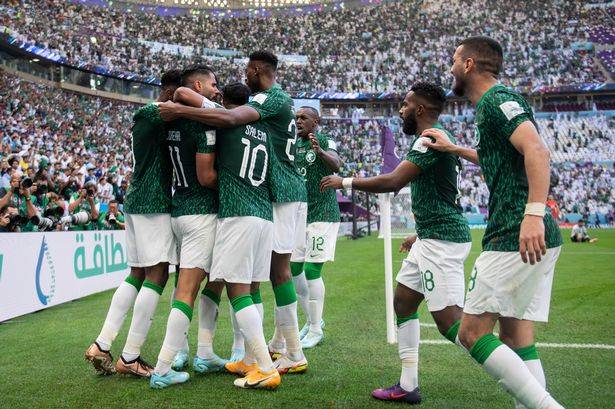 22nd November 2022, the world witnessed one of the biggest upsets in World Cup history. Saudi Arabia managed to come back from a goal down to an amazing 2-1 victory over Argentina.

If you have watched the match, you would have noticed the difference in the strategies of the two teams. Saudi Arabia played a really high line with constant Offside Traps which ruined most of Argentina’s attacks.

For some reason, they could not cope with the defensive style of Saudi Arabia. On top of that, the players were so physically fit and strong that they won back the ball in the most important of duels.

Incorporating this exact same game style in FIFA 23 Ultimate Team or FUT would be extremely difficult as the gameplay is not programmed that way. However, we can still replicate most of it in the game and this guide will help you do that. 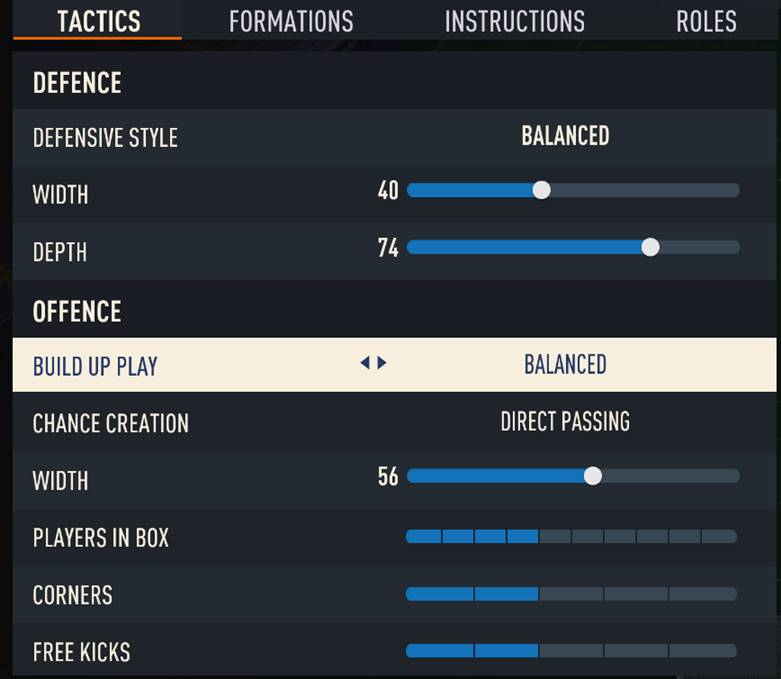 This is the most important part of the tactics. Use these exact player instructions:

How to play with Saudi Arabia’s Custom Tactics?

This would not be a Park the Bus formation. You could see that I have used 74 depth which will keep my defense line high up the pitch as Saudi Arabia had in the game. I would not say that the tactics in FUT will work the same way as the strategy used by Saudi but it will be more or less similar.

High defensive work-rated CDMs are a must for this type of tactics. They would stay back between the 4 defenders. Now you would have to manually trigger Offside Trap from the D-pad the moment you see your opponent is about to make a long ball or if you see any opponent’s player taking a run.

You would be getting a lot of counter-attacks with this formation which is exactly what we want. Lob the ball to the striker when he makes a run.

That is all you need to know about replicating Saudi Arabia’s Custom Tactics vs Argentina in World Cup 2022.

I hope the guide was helpful. Please let us know in the comments section below. Also, follow FPS Index for more guides on FIFA 23.