Confused about which Rulebreakers David Alaba to pick for your squad?

This is where you would get all your doubts cleared. I would help you choose the best Rulebreakers David Alaba card for your squad in FIFA 23 Ultimate Team. 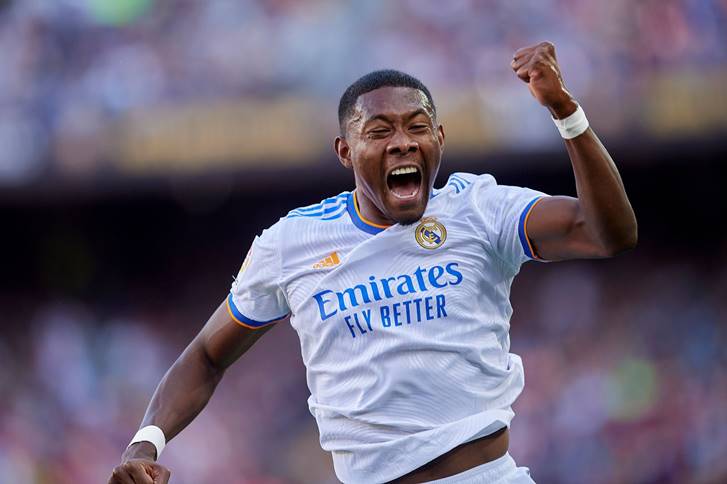 FIFA 23 Which David Alaba Rulebreakers Card is Better in FUT?

EA dropped the Rulebreakers promo yesterday and the team looks so good. We have yet another super overpowered defender alongside Pique for this promo. It is none other than David Alaba from Real Madrid.

He is from Austria so do not expect good nationality links. However, being in a club like Real Madrid in La Liga really gives this amazing links to work with.

Like every year EA has given us two Rulebreakers Variants to pick from. One of them has better defending while the other has better physical. This makes things so confusing as both of them a key stats for defenders.

However, I will help you understand which stat is more important this year and why.

Which Rulebreakers David Alaba to Pick and Why ?

Firstly let us take a look at both the cards in the game and compare them statistically. 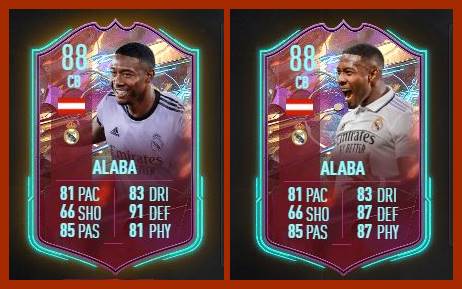 If you know about the meta this year, it is the lengthy accelerate type that works wonders for players. Especially the defenders who need to run long distances to catch up to the forwards and they do that.

Defenders like Ruben Dias, and Araujo are not the fastest but over time they catch up to players like Dembele. It is like the pace works differently for lengthy players this year.

Here is how you can determine if a player would be lengthy or not :

Alaba is by a Controlled accelerator by default. You can change both versions of him to lengthy. But here is the catch.

The point is I do not need to boost his passing to make him lengthy. It is a complete waste of a chemistry style. Instead, If I get the one with “87 physicality” I would be able to boost his pace, defending and physicality with an Anchor and at the same time change him to lengthy which makes way more sense.

So why would I even bother getting the “81 physicality” version since I do not need a passing boost in my CB? So I personally feel that the version which has “87 defending + 87 physicality” is a better more obvious choice. Put an Anchor on him and keep bullying the forwards all day.