Looking for the Cheapest Solution to the Winter Wildcards Maxim Gullit?

Here is a guide to help you complete this SBC at the lowest price. 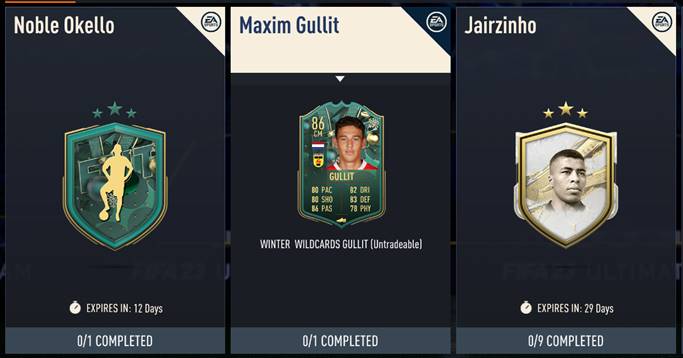 There are only a few days left for the Winter Wildcards and if you are looking for a guide that helps you find all the tokens released so far, then go ahead and check out our token tracker.

Maxim Gullit is the son of the Dutch Legend Ruud Gullit. He was one of the best players in the world back in his day and if you are not new to FIFA Ultimate Team, you would know he is also one of the most overpowered Icon cards to have existed.

There was never a year when Ruud Gullit was not good in the game. In fact, players with stats above 80 were said to be members of the “Gullit Gang”.  Maxim Gullit however, falls short by only 2 stat points for his physical.

However, if you have not noticed, he has the exact same stats as his father’s base icon card. I am pretty sure, his AI would not be as good as Ruud Gullit’s. However, the same height and the 5-star weak foot good work well for Maxim. If his AI is the same as his dad’s then this might actually be a disaster, since Ruud Gullit’s base icon cards cost about 500k in the market.

Other than that the card looks great. He has the height which would make him an excellent CDM. His pace is also not bad for a CDM. Overall, he is not expensive at all, and if you have Dutch players, Icons, or anyone from the Eredivisie, he could very well be your CDM.

You only need to submit one squad for this SBC. 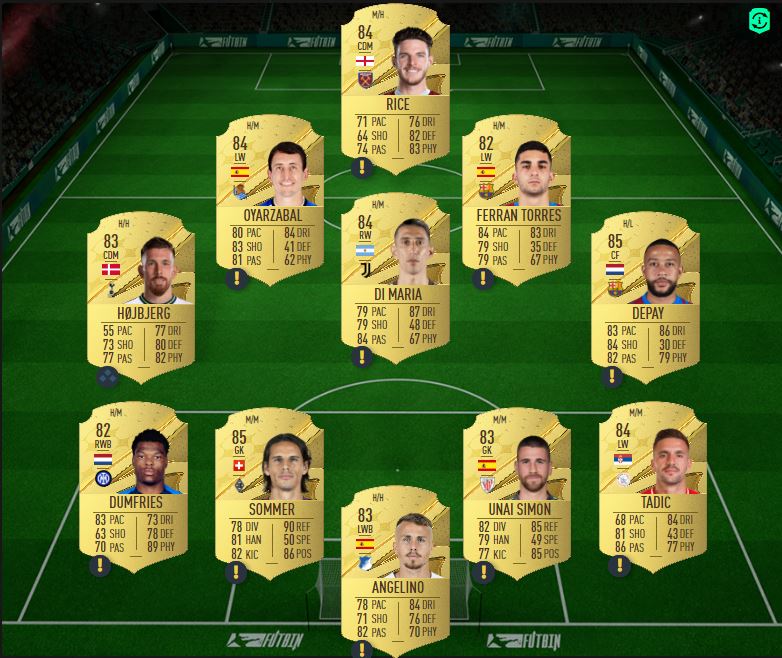 This is easily the cheapest squad you could submit for this SBC considering the time of publishing this guide.

You could complete this SBC without even buying a single player. However, if you are running out of fodder, maybe because of the Jairzinho SBC, feel free to copy the one that I have used.

I would recommend using the untradeable cards in the club first though.

There you go, that would be the cheapest way in which you could complete the new Winter Wildcards Maxim Gullit SBC.