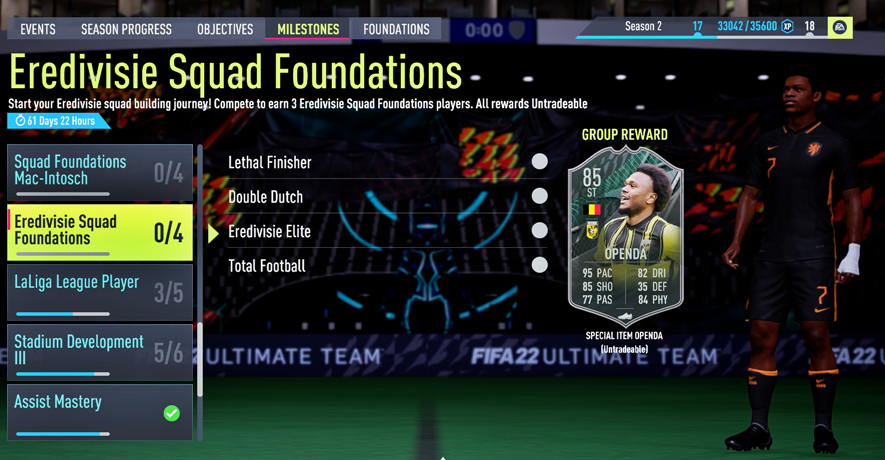 The new Milestones objectives Openda looks absolutely cracked. The pace and the shooting on this card are insane. This is an offline objective card that you can actually complete easily in Squad Battles. You can also complete it in Rivals which makes this far more challenging

Let’s quickly check the objectives for this card : 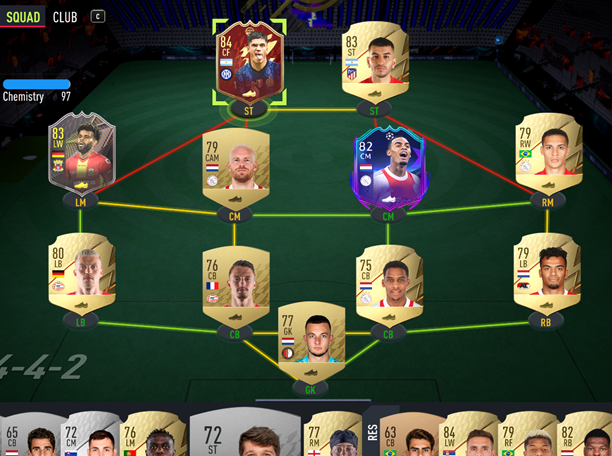 I hope this guide was helpful. Do let us know in the comments below.