Here is how you can easily complete the new FIFA World Cup Campaign Player Pick SBC at the lowest price possible. 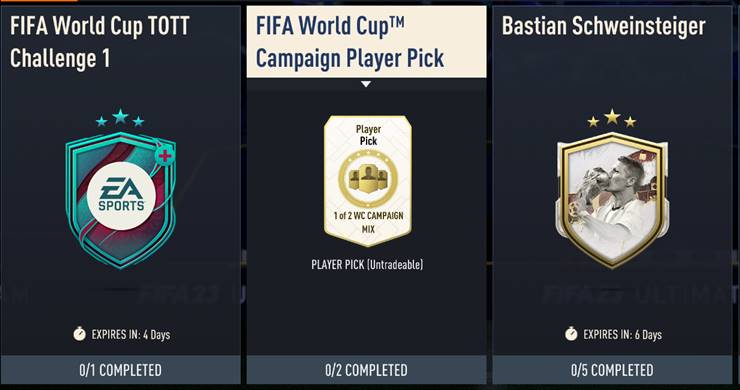 EA has dropped a FIFA World Cup Campaign Player Pick SBC where you can choose 1 player out of 2 from the World Cup PTG, RTWC, WC Stories, WC Phenoms, and WC TOTT  promos.

There are a few very expensive cards in the World Cup promo and if you are lucky enough you could easily get one. Remember, this is a player-pick SBC, and these are generally good. However, it is out of 2 only.

I thought EA would be releasing a Party bag soon but we get something even better. Since the World Cup promos are very recent, there is no chance of getting the old cards with lower stats. But it would have been great if the SBC had been a player pick out of 3 or 4.

You need to submit two squads for this SBC. Here are the squads and their requirements: 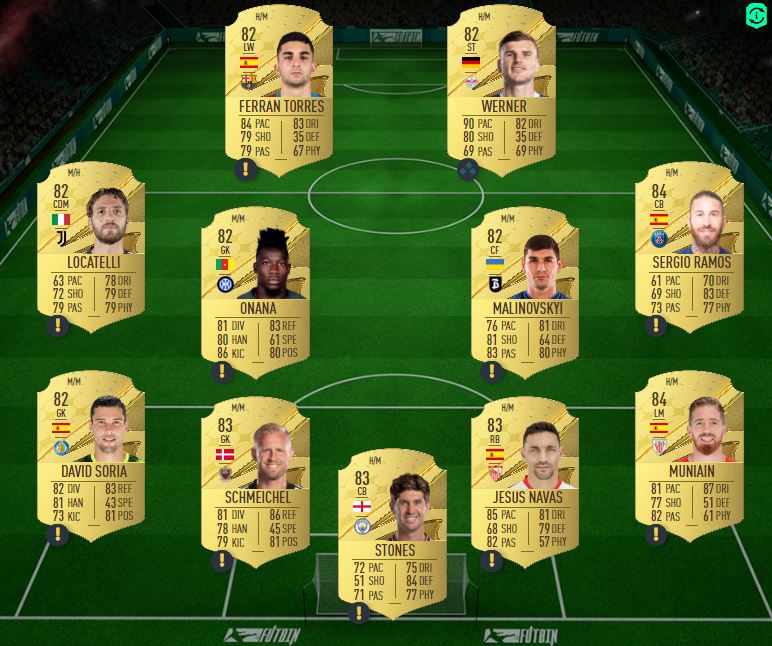 This is by far the cheapest squad you could submit. 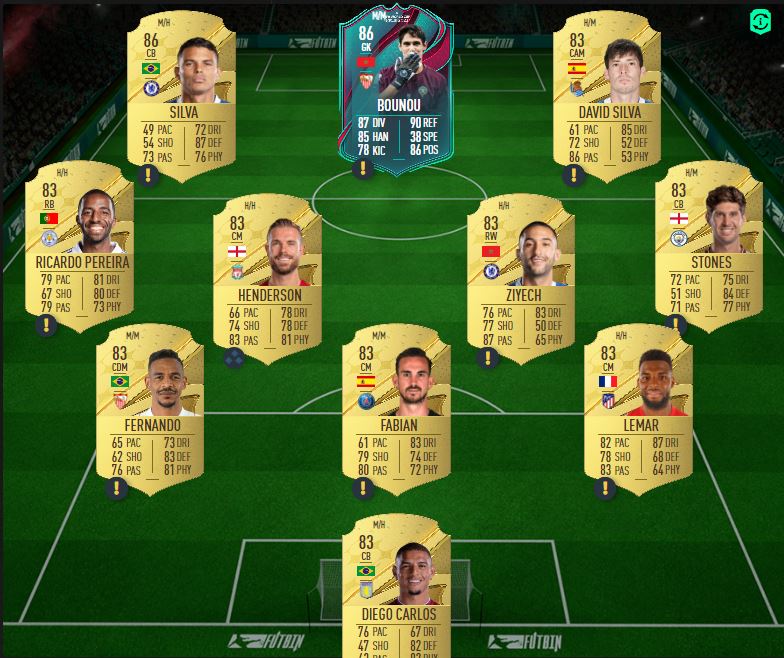 This squad will be the cheapest second squad you could build for this SBC.

Considering the price of the SBC, I would not say this is cheap. There are a lot of players in the World Cup promo who are below the price of the SBC and chances are you would pull one of them. However, the player pick gives us a little bit more hope.

If you ask me, I would not recommend doing this SBC. Unless you could complete the SBC for free with only the untradeable cards in the club. As long as you do not spend much on the SBC, this one is well worth it.

I would say keep it on a limit of 30k. If you can complete the SBC within 30k then go for it. Or less just let it be. In case you need the cheapest squads and you are out of fodder, then feel free to use the one I have shown. The squads would be the cheapest ones at the time of publishing the guide.