This guide will help you complete the new Alexander Pato SBC at the cheapest price possible. 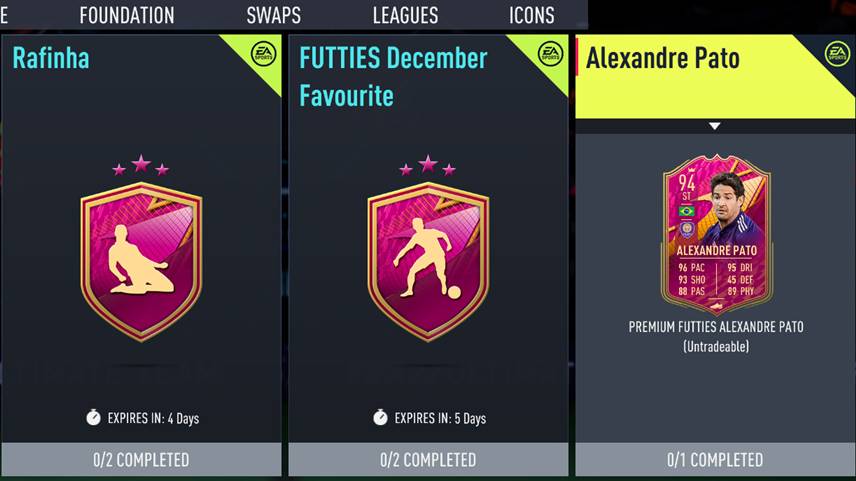 Alexandre Rodrigues da Silva, commonly known as Alexandre Pato or just Pato, is a Brazilian professional footballer who plays as a forward for Orlando City of Major League Soccer. I remember how good this guy was back when he used to play for AC Milan.

Personally, I love the FUTTIES. We get cards that are super op and this week EA is running a concept where most of the cards we are getting would be Brazilians. We already got amazing players like Rafinha, Matheus Cunha, and Renan Lodi and now we have this guy who I am pretty sure would be starting for most of the guys who have icons and Brazilians in their teams.

A green link to this guy would only be possible if you play a fellow Brazilian from the MLS or his own team Orlando City, or if you have Brazilian icons. Other than that I would also not count out the possibility of Pato being an excellent super sub as well. His 5-star skills upgrade is what I personally wanted on his card and I am glad they upgraded that.

If you talk about the SBC, it is pretty cheap considering the stats on the card. The league is the only reason why he is cheap. Other than that, I remember his flashback card scoring so many goals for me. I do not see this card being bad in any sort of way.

Before we hop into the cheapest squad for this SBC let’s talk about the requirements. 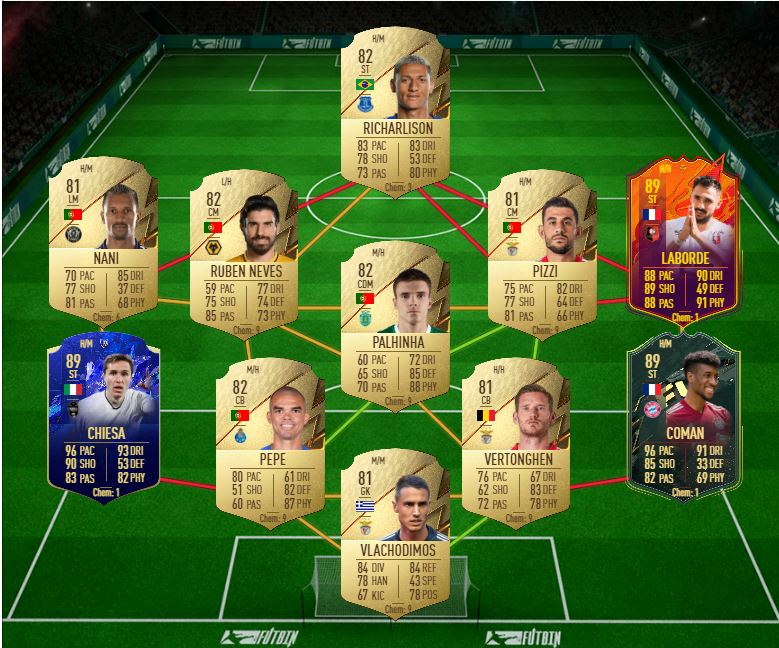 This is the cheapest squad you could use for this SBC at the time of writing this article. The player prices could obviously keep changing since the market is super unpredictable this year.

Take a look at the price of this squad :

The price looks fairly balanced across all platforms with the PC being just a little bit more expensive than the other two.

You could further reduce the price of this SBC by using players already available in your club. Especially the untradeable cards since you would not be able to make any sort of coins from them. So better you use them in an SBC.

In case you are out of fodder and looking for a cheap squad, feel free to copy the one that I have shown.