Having a tough time dealing with Thor in the new God Of War Ragnarok?

Well, there is nothing to worry about as this guide would help you beat him easily. 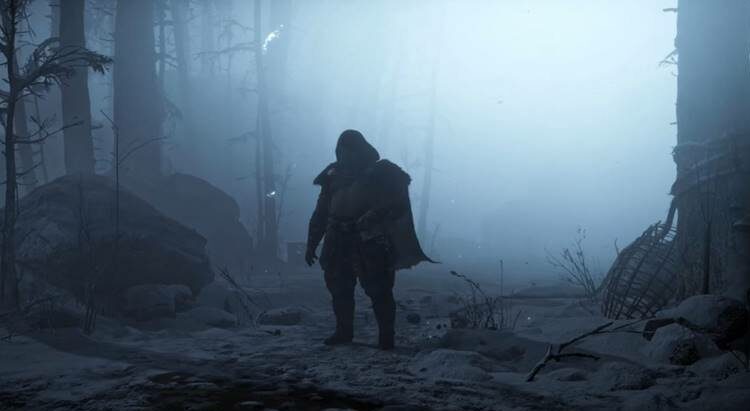 God of War is perhaps the best PlayStation exclusive of all time. Developed by Santa Monica Studio and published by Sony Interactive Entertainment, the game is finally out on the PS4 and PS5 consoles.

When you talk of a perfect game, there are only a few that comes to mind. God of War is definitely one of them. The game has a brilliant story, an out-of-the-world combat system, and top-notch graphics.

Even though you only get a single-player campaign in the game, it is still worth every penny.

How to beat Thor in God of War Ragnarok:

As you progress through the story, there will be a moment when both Kratos and Atreus would go off to sleep. However, it’s not long before their sleep time is ruined by a lot of chaos and lighting noises.

Kratos then opens the door to find a huge man carrying a hammer. He is none other than Thor. This scene reminded me a lot of how Kratos encountered Baldur in the previous game. However, instead of fighting right away, Thor joins you for a drink and talks to you politely until Odin arrives.

Odin would try to reach a settlement with Kratos but he denies it. This is when Thor would be ordered to take him down and the boss battle would begin. 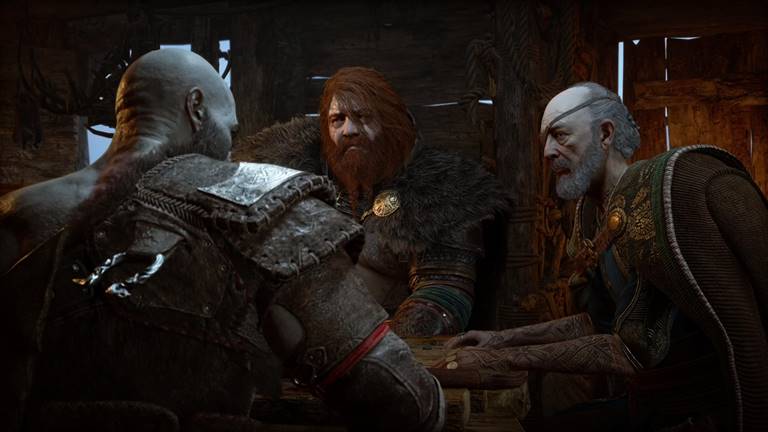 There are 5 phases of this boss battle across 3 Arenas.

You fight empty hand in this phase. Thor would start off with a Thunder Clap. Looks super deadly but it could be blocked. Remember that through the boss battle you would have to go up against 3 kinds of boss moves.

Most of the time Thor would be jumping back before a Red Unblockable move. Knowing his movement pattern is crucial in the boss fight. Once you see the Red Ring forming, that is your indicator to evade the move no matter what or you would end up taking a lot of damage.  Try to sidestep or roll to evade the attack. 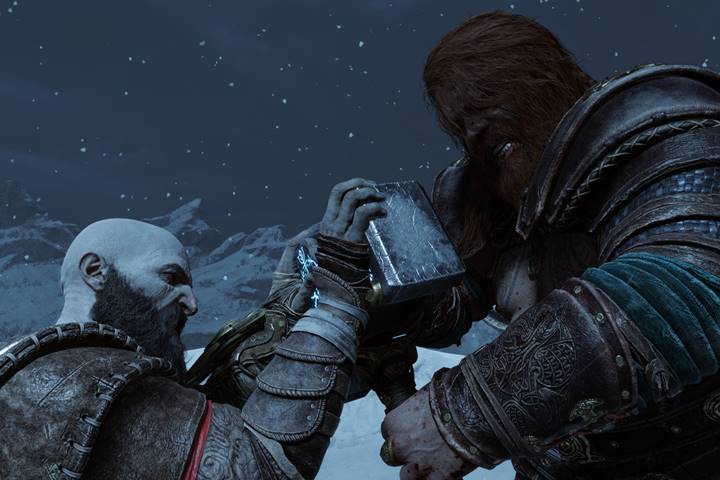 The Yellow moves or strikes would be parryable moves. You need to time the move exactly when Thor is about to strike you. If you get the timing right you could stun him and get a few easy blows on him as well.

When Thor is a couple of health bars down (out of 6), press the R3 button as prompted to initiate the cutscene that leads you to the second phase.

This time you have the Leviathan with you. The fight continues until Thor would have like only one health bar left and you would have to press R3 again to get to the next phase. This would also be your checkpoint.

The Arena is now changed. Thor would start off with a Red Move. He would smash the ground. Dodging left or right would not work. You need to evade backward for this. Basically, there is a range to this attack. Let’s say about 2 meters around Thor’s body. You just to stay out of the range.

His Yellow Strike patterns would be more or less the same as the last phase. However, you would have a slight advantage in this phase. There will be pillars around Kratos. Pick them up by pressing X and swing them.

If you hit Thor you do great damage to him. But be careful if he does an unblockable move as you are about to swing the pillar then you would be caught in the animation and Thor would get free damage on you.

Use the Spartan Rage mode to generate back your health and inflict a significant amount of damage to Thor. There would also not be any health around you. So you need to be careful.

When Thor goes two health bars down, it will trigger another cutscene that takes you to the next phase.

It is the same arena and you fight Thor the same way as you did. Your main intention would be to evade most of his attacks and hit him immediately. The fight goes on until he has only a bar and a half of health left.

The arena changes again and this would be the third and final one. This would also be your checkpoint. 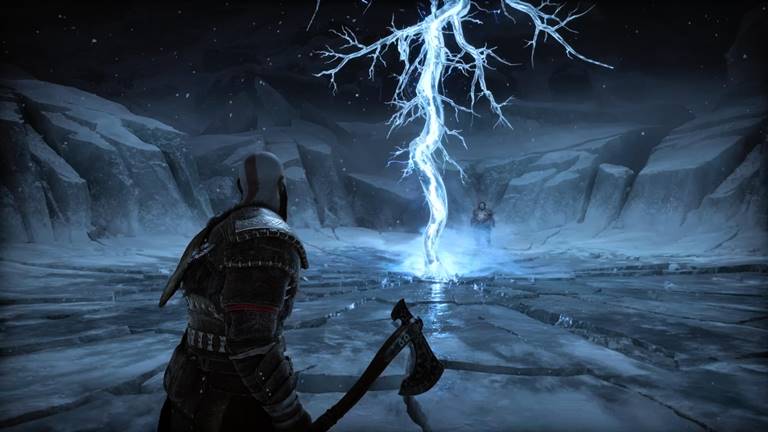 Thor would now launch more unblockable red moves. You have to evade them pretty carefully, as he could easily do two unlockables in a row. He would also have a new unlockable move that affects a number of areas in the arena. Try not to stand on any one of the targetted areas.

Keep fighting Thor until he has a bar of health left. This will trigger the last cutscene with Kratos punching the jaws off of Thor. He leaves and the fight ends. 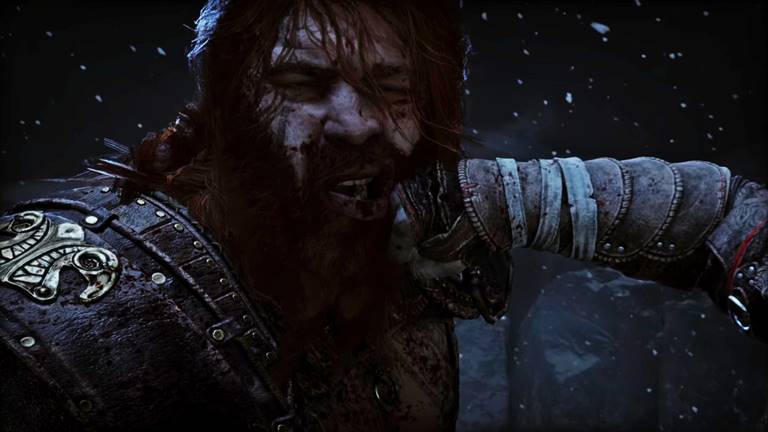 That is all you need to know on how you could easily defeat Thor in God of War Ragnarok.