The wait is over, Godfall is finally out for the PS5 and PC. It’s a melee action role-playing game developed by Counterplay Games and published by Gearbox Publishing. The game introduces the universe as separate realms like Earth, Water, Fire, and Spirit and you are the last of the Valorian Knights.

The game is unique in its own way and definitely brings a breath of fresh air. You have different skills you can unlock, different weapons and weapons classes, and all that cool stuff. The game look visually stunning with a lot of special particle effects. With all that being said, the game being heavy could result in random crashes. Here is what we need to follow to fix any kind 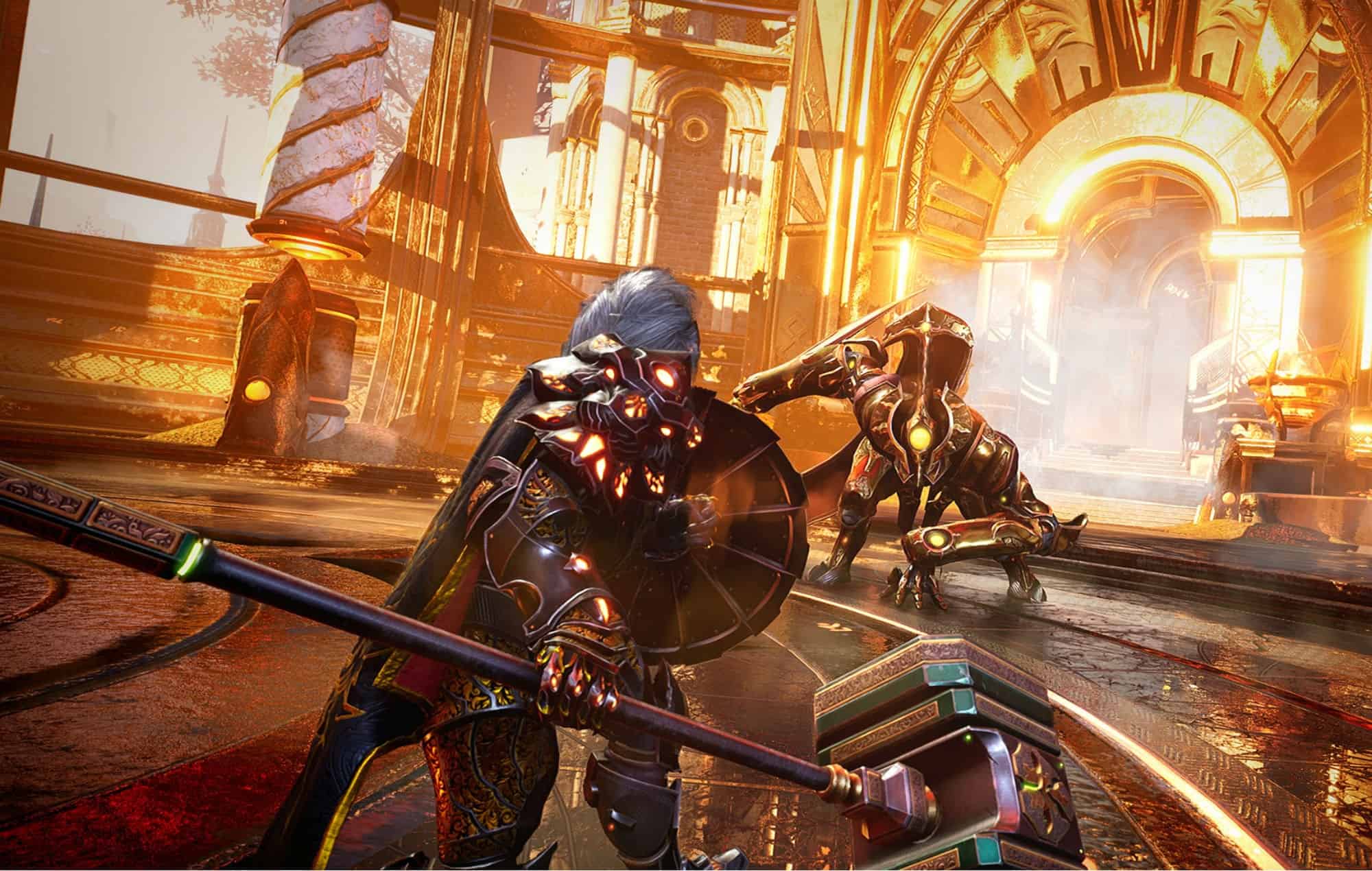 Godfall – Game is Crashing How to Fix

There could be a lot of factors that could lead to a crash. The hard part is to know which one is the main cause. So, in other words, we need to eliminate all possible causes of a crash. Let’s start with the basics.

Is Your PC Good Enough for Godfall?

Trying to force a game on a system that is not strong enough to run that game would eventually cause performance issues and random crashes. Lets check the system requirements for Godfall :

Anything lower than the minimum requirements would not run the game properly. There would be random crashes and performance issues. In that case, you need to get a hardware upgrade done as soon as possible if you want to enjoy the game. We recommend anything between the minimum and the recommended setup. The higher the better.

Do you still have the Nvidia Geforce Experience Overlay On? (Nvidia users) :

The GeForce Experience is a very useful application. You can take screenshots, record replays, and videos, and much more using the app. What we tend to ignore is that the app runs with a lot of NVIDIA processes which cranks up the CPU usage leading to poor performance and random crashes. Please have it off for better gameplay.

Did you try Repairing the Game? (Epic Games)

At times, corrupted files could be the reason for poor performance and crashes. It’s very likely that while installing a file might have gone missing or maybe the file got corrupted for some reason. Epic Games allow you to repair the files of a particular game. This is all that you need to do:

Have you Updated your Video Drivers?

Updated drivers are a must when it comes to performance and crashes. If your video drivers are still not updated, probably that could be the reason for the crash. Get it updated as soon as possible. Check below for the link :

Did you Update Windows?

What we often tend to ignore, are the windows updates. Windows updates are essential and equally important as your video drivers. Therefore make sure you have windows updated to the latest build. This is how it is done :

Have you Tried Re-Installing the Game? :

Probably the last option that you have. Random crashes are very annoying. If the issue persists after following all the above-mentioned steps. Then try to re-install the game. At times a fresh installation is what we require. It removes any corrupted files which could cause issues with the game and download everything all over again.

Hopefully, these steps will fix the issue, but if in case the game still keeps crashing, you would have to wait for a patch fix as this could be a problem from the developer’s end.