Confused about Frame Data not being in the game? How do you get to know which moves would be safe and which are punishable? Do not worry we have just the right solution for you. 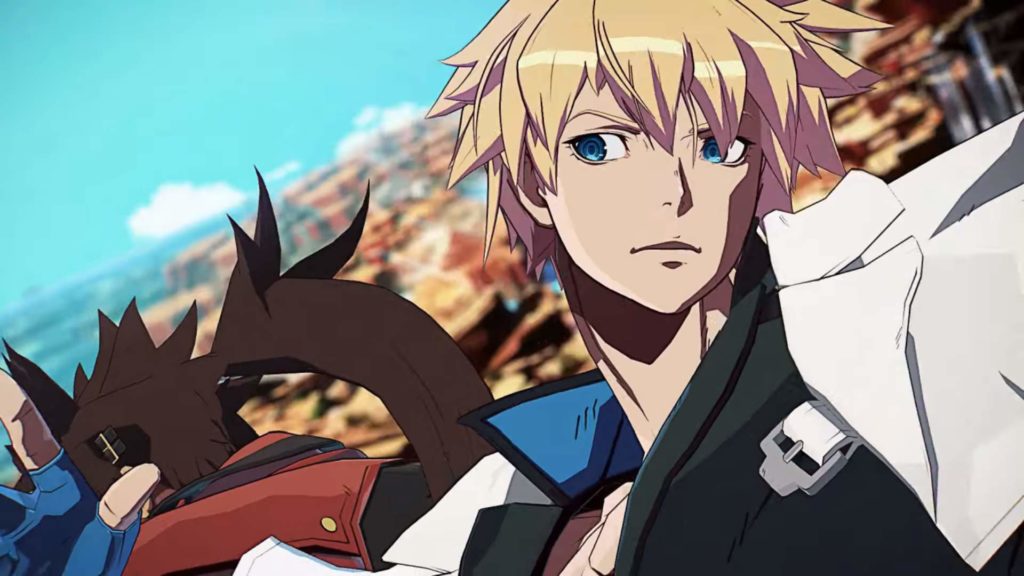 Guilty Gear Strive- How to check Frame Data for every character

Surprisingly, a fighting game without Frame Data is like a pizza without cheese. You just cannot imagine one without it. Games like Tekken and Mortal Kombat have perfect in-game Frame Data which can be viewed while using the character. But sadly, it seems like Guilty Gear Strive does not have one.

What is Frame Data?

Well, let’s just say it is the time taken for the entire animation of a move to be completed. Just not that. frame Data includes every little detail like the number of frames it takes for a move to hit and also it shows the recovery frames from the move as well.

Recovery frames would be the time taken by your character to recover from the animation and return back to a neutral position. Rather, in fighting games, we count this as the number of frames taken.

For example, if you are within an animation that takes 15 frames you are vulnerable to an enemy attack that is lesser or equal to 15 frames. It means that your opponent would not be able to land his move if he uses a move with a frame count of more than 15 since you will now be able to block that attack.

This is exactly the reason why Frame Data is important. There are certain moves that when blocked by your opponent leave you at a disadvantage (higher recovery time on the block) and are called unsafe moves.

Frame Data is required to make a game plan. It is the most essential part of learning a character for any fighting game. You must know which moves to use at what situations so that you are always at a frame advantage.

How to see Frame Data for Guilty Gear Strive Characters?

There is a lot more to Frame Data. What I have told you is just the basics of it. Now that you know the importance of it in-game you must be wondering why did the developers leave out such a crucial thing in the game. Well to answer that question, let’s say they did not leave it out. It is true that the Frame Data is not separately given in the game but there is a way you can check it.

However, it is not within the game but there is a certain website where you can check all the frame data for every single character.

This is the website where you can check Frame Data for Guilty Fear Strive —–> Dustloop.com

There you go, the easiest way to check frame data for your character. Hope this guide was helpful. Do let us know and also share your thoughts regarding the same.