This guide will help you perform all the New Skill Moves in FIFA 23. 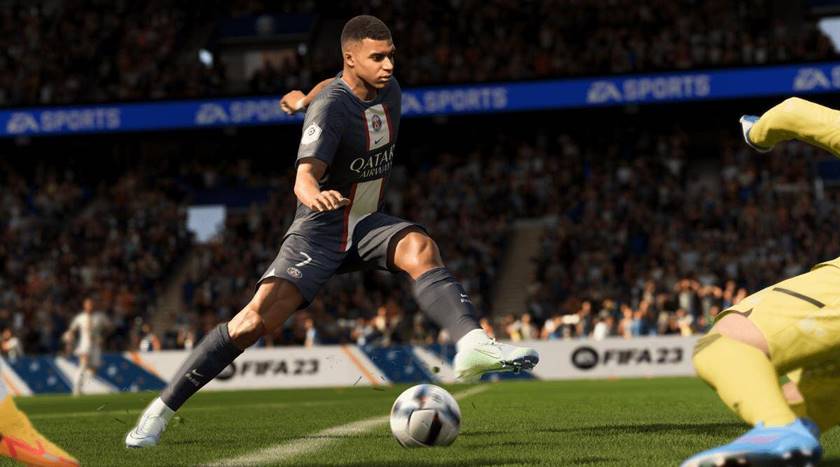 How to do All the New Skill Moves in FIFA 23

FIFA 23 would be the last title under the FIFA name. We would still have a football game developed by EA but with a different name from next year. Due to this, I feel FIFA this year would be big with a lot more content than what we get normally.

The game features the new Hypermotion 2 tech which gives us hundreds of new animations. Star players have their movement animations properly mapped in the game along with their playstyle which makes the experience this year even more unique.

Guide for the New Skill Moves Added to FIFA 23 :

Like every year EA would introduce new skill moves in the game. Over the years I feel FIFA has focused more on skilling chaining than actual gameplay. To be honest. even I do a thousand skill chains in the game and somehow it makes me feel that without these skills moves the game becomes way too difficult for me.

On a serious note, this is more of a downside than a plus point. Even the pro players depend a lot on skill moves to actually score because some of them are way too effective than the rest. FIFA 22 had been all about the Elasticos and the Reverse Elasticos which were the top two broken skill moves in the game.

Normally the new skill moves which are added to the game happen to be very effective until they get nerfed. Like the directional nutmegs in FIFA 21. This year we have a few pretty nice and realistic-looking skill moves added to the game. Let’s talk about them and how we could perform them in-game.

This is a very realistic-looking Feint skill move and I wonder why it was not added earlier. It is more like doing a fake exit towards one side and accelerating away from the opposite direction. It is a 3-star skill move and in order to perform this move do this :

The heel-to-heel flick was one of the best skill moves last year and the year before that. This time we have a nice modified Heel to Ball Roll skill which requires a 4-star skill rating. Pretty effective and more controlled than the Heel to Heel flick. Instead of pushing the ball forward you kind of roll it forward which gives you more control of the skill move. This is how you do it :

The Heel Fake is a 5-star skill move. We all know how useful 5-star skills are and this might just be one of them. This is a skill move that you have to perform while standing. Even if you move a little bit you would not be able to pull this off. You may want to use a fake shot ball stop or just press the L1/LT/Player Run button to stop the ball facing the goal and then do the skill move.

Another one of the super-effective skill moves which on requires a 1-star skill rating. This move is kind of a manual feint at first touch.

Although the skill move was there in the last game this time the controls are a bit different.

You can now use to an advanced fake shot which is the L1/LB/ Player Run button + Shoot/Cross/Long ball button followed by the Pass button and exit in any direction you want.

Along with all these skill moves you would also have Left Footed skill moves which are a huge addition to the game this year.