We are in almost near the end of August 2022 and if you are unable to complete the FUTTIES SBCs because you have no FUT Birthday and FUT Captains cards in FIFA 22 Ultimate Team then this is the perfect guide for you.

How to Get FUT Birthday and FUT Captains in FIFA 22

FIFA 22 Ultimate Team is almost coming to an end. By this time next month, most of us will be preparing for the next game. EA has therefore decided to give everything away at much cheaper prices.

We have amazing FUTTIES player SBCs like Neymar, Mendy, Salah, and Varane, just to name a few.  The SBCs are by no means cheap but EA has certainly given us ways to get fodder at a very cheap price.

However, one thing that amazes me is the requirements for these cards. It is pretty weird to ask for FUT Birthday and FUT Captains items at this time of the year. These items are not easy to get right now and the promos ended a long time back.

During the FUTTIES promo, these items were there in packs mixed with other items which made their drop rates low. However, you could still get these drops. But sadly the Pre-Season promo does not drop these items at all.

The worst part is that these are mostly untradeable and if you try to hit the Transfer Market to get a tradeable FUT Birthday card, it gets snipped in 5 seconds. Literally making it impossible for you to snipe one. Even if you manage to do it, you would probably be spending an absurd amount of coins on a single card just to throw it in an SBC.

They are all extinct except for a bunch of FUT Birthday Ronaldos and  FUT Captains Marcelo’s. Talk about being best buds.

Which is why we are here. I will tell you how you could easily still get the FUT Birthday and FUT Captains cards without worrying about sniping one from the market.

Well, it seems like there is still a ray of hope. You may still be able to complete these SBCs without waiting the entire day to snipe a FUT Birthday or a FUT Captains card. Yes, the FUTTIES Player Pick SBC. You will get 1 out of 4 players from all 3 FUTTIES batches. 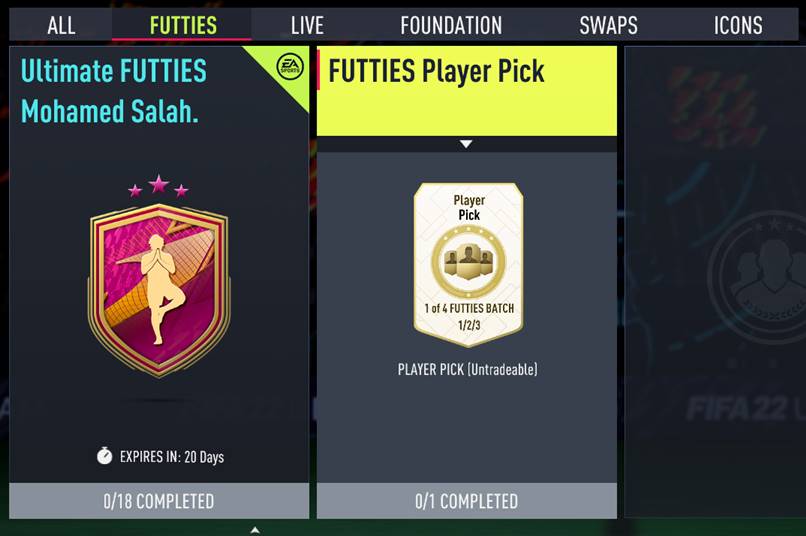 The SBC is overpriced but still better than nothing. And this is why I will help you complete the SBC at the cheapest price possible. 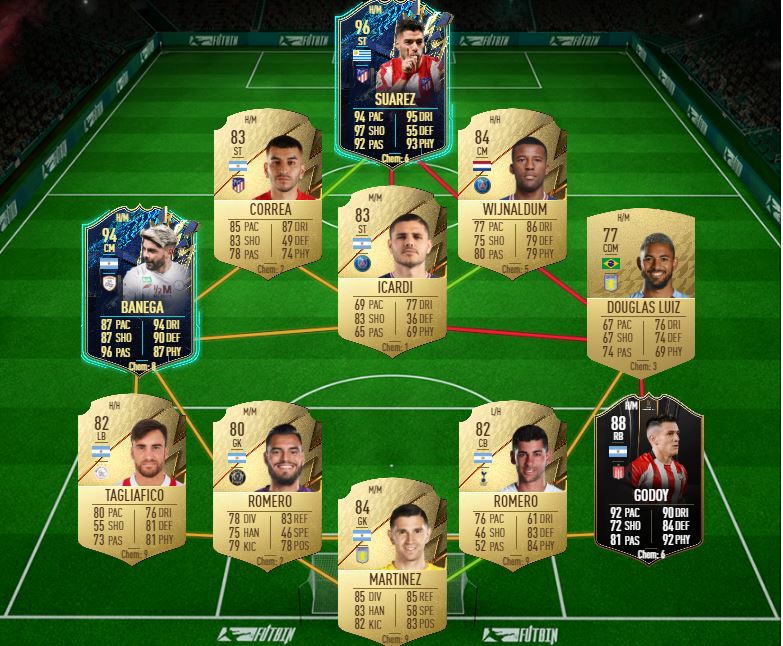 This is the cheapest Squad you could build for this SBC at the time of publishing this guide.

The SBC is a bit overpriced but what other option do you have? You can always try and complete the SBC with the untradeable cards you have in your club first. However, if you are just out of fodder or looking for the cheapest squad go ahead and use the one I have shown.

If you are good at snipping, be my guest. But trust me, it is easier said than done. However, EA guarantees you good fodder every day with the 3 times repeatable 85+ x10 player packs. Do those every day to get good fodder and use them to craft for the FUTTIES Player Pick SBC.

I hope the guide was helpful enough. Please let us know in the comments below. Also, keep following FPS Index for more guides on FIFA 22.