This guide will help you understand the basics of King Of Fighters XV. 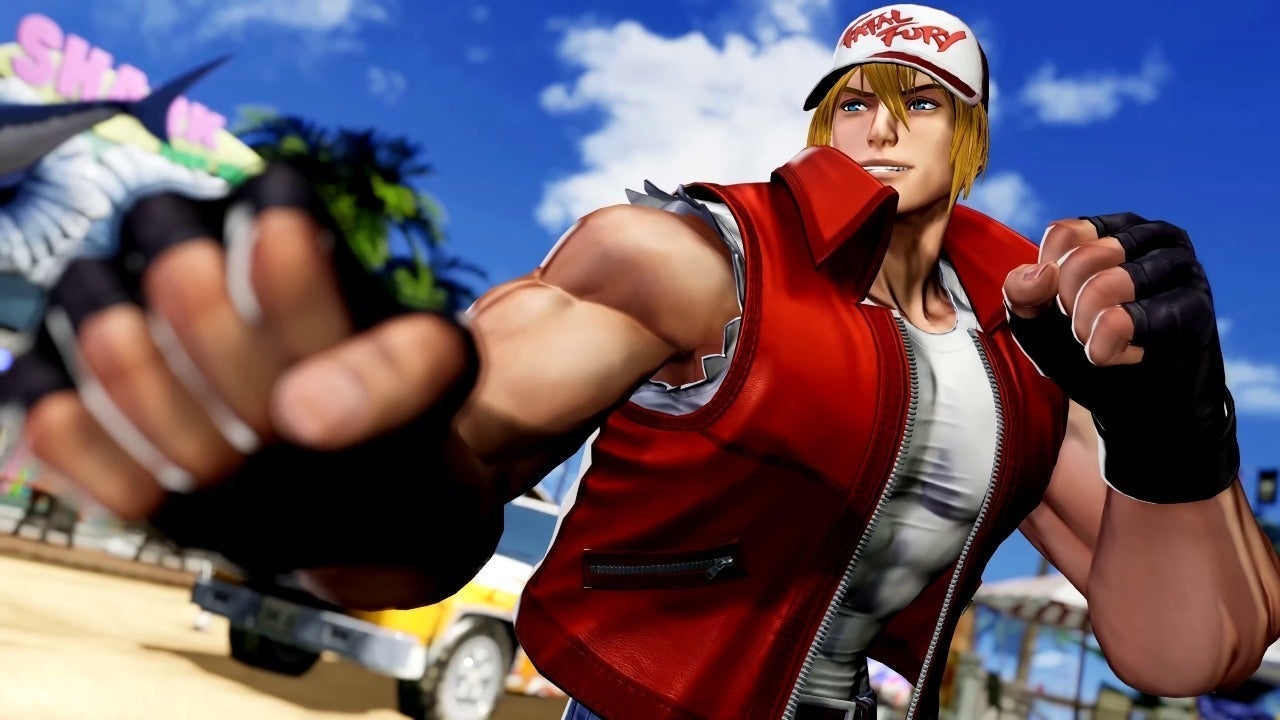 King of Fighters had been one of the most successful fighting game franchises. It has been there since 1994 and even I as a kid loved playing this game. KOF 14 was the first game in the series to introduce advanced 3D Graphics. KOF 15 is actually a much improved version of KOF 14. Even though the fighting mechanics remain pretty much the same but the visuals have improved a  lot.

Over here we are going to discuss the basics of the game and I would try to help the newcomers on getting a grip on the combat mechanics. So let’s quickly get onto it :

I believe everyone would be aware of the basic key inputs like the Light Punch, Light Kick, Heavy Punch, and Heavy Kick. Also, you would know about the basic type of movements which includes backlash when you tap back twice and also you can run when double tap and hold forward.

Mastering movement is key. This is something that you cannot do in a few days. However, it is always good to have a clear idea of the basics. The Jumps are very important in KOF. You have 4 types of jumps :

Also, remember that if you are sprinting you would be able to perform a hyper hop and super jump with the inputs for a regular hop and jump.

One of the most important aspects of a fighting game is frame data. Games Tekken, KOF, Mortal Kombat, etc are very dependent on frame data for characters. A character’s strength depends on how good his attack frames are. Let me explain what are frames first.

Frames are basically a window of time required to perform a certain move in-game. For example, if a punch takes 10 frames then it would always land first on the opponent who is using a move that is more than 10 frames if they both input at the same time. Frames also determine how safe a character is on the block. For example, if I do an attack move that has very low or negative frames on a block by the opponent then I could be punished easily.

Let’s say I do a move that is -12 frames on block then my opponent could easily punish me with an attack that takes less than 12 frames. Negative frames on the block would mean the amount of time my player would take to recover from the blocked attack. This is why you need to know which attacks are safe on the block and which ones could easily get you punished. This is basically called Character Lab where you learn the frame data for your character and then move to make setups that could actually benefit you in-game.

The meter is what you use to inflict more damage on your opponent with devastating combos. There is a total of 5 Meter Levels. When you reach level 5 on your Meter bar you would have a “Maximum” meter which you can now use to perform super damaging combos.

Let’s talk  about the different special moves you can pull off using the meter :

You can also combine Super Moves keeping in mind you are going a level higher as you chain the moves. For example, a level 1 super can be combined with a level 2 super, and so on.

Shatter Strike is a new feature introduced in KOF 15. You can use this move both offensively and defensively. It takes 1 bar of meter and if you can connect successfully, you get back half of your meter. So you would only be using half a meter. But if you miss you lose 1 whole bar.

The Shatter Strike is a very interesting addition to the series. It lets you trade a move with your opponent and leaves them in a crumple state on hit. This move has armor property which you can literally use to trade with your opponent’s attack while they are hitting you. You can also use it offensively during a combo of your own just to extend it a little bit more. You can also time it in between a super cancel as a defensive move when the opponent is building up a combo.

In Fighting games, if you are good defensively you will always come out as the better player. You need to move back to block mids and overheads and duck to block lows. In case you want to completely evade a move you can use the Roll. Press Light Kick + Light Punch together with the forward and backward direction to roll through an attack. It evades projectiles as well but the only move it cannot evade is a throw. So you need to be careful.

The best way you can get better quickly is by hitting the practice mode. The more you practice the better you get. Try to stick to one character initially to learn. If you keep changing characters too often you would only get confused. Once you get the basics right you can definitely do that.

There you go, the best ways you can improve in King Of Fighters XV. I hope this guide was helpful. Do let us know in the comments section below.