Looking for a list of all FUT Heroes who are confirmed for FIFA 23? Well, you have come to the right place. 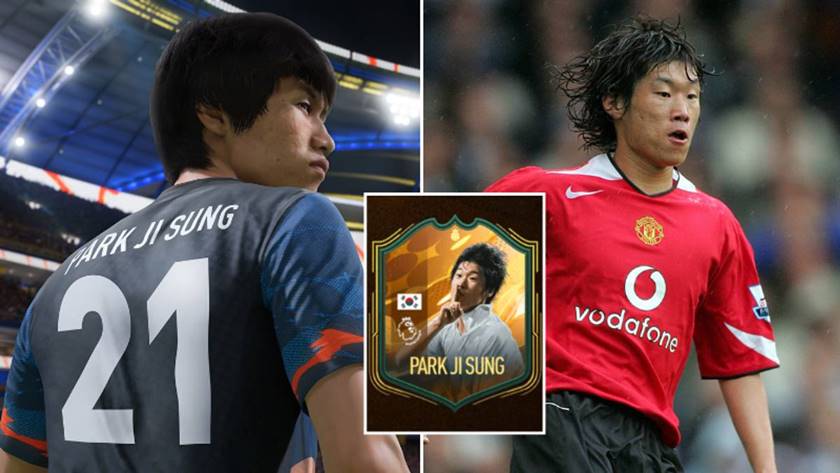 List of All the Hero Cards Confirmed in FIFA 23

FIFA 23 is just a month away and I could not be more excited. FIFA 22 could very well be the last installment by EA under the FIFA branding. This means this year would be packed with surprises and great content throughout the year.

FUT Heroes were introduced last year. I always loved the concept since it not only allowed users to build better hybrid teams but also honored the contributions of certain players who did really well in certain leagues.

This year it seems like EA would be adding more players as FUT Heroes just to make sure users have more options when they build their team around these cards.

The biggest name that was mentioned as part of the FUT Heroes this year would be Yaya Toure who played a key role in Manchester City’s Premier League win back in 2012. A well-deserved FUT hero card which I believe would be one of the fan favorites.

Another one of the highlighted addition to the FUT Heroes club would be : 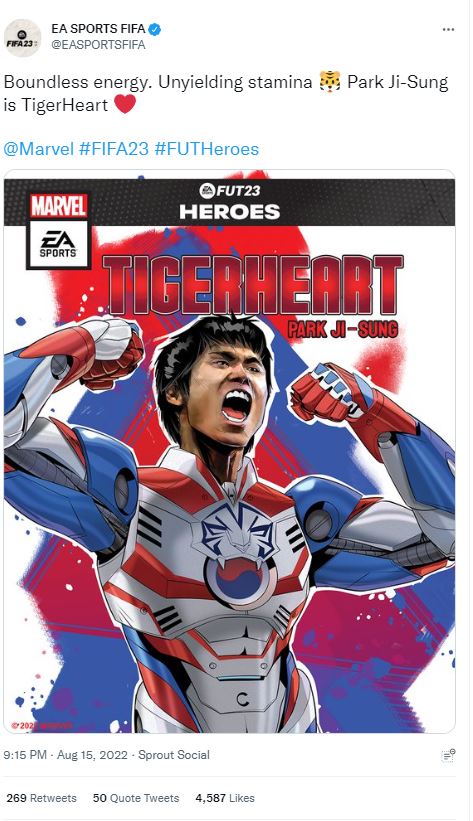 Yes, you guessed it right. It is none other than Park Ji-Sung who played for Manchester United for 6 seasons starting from 2005-06. The player is known for his pace and agility and I believe EA would do him justice in FIFA 23. He would surely be one of the top-tier Hero cards every Man Utd fan would want to get.

Also Porto and Chelsea legend Ricardo Carvalho had been one of my favorite CBs. He too was added to the list of FUT Heroes for FIFA 23.

The next in line would be Landon Donovan from the USA and he would be joining Clint Dempsey as another American FUT Hero. 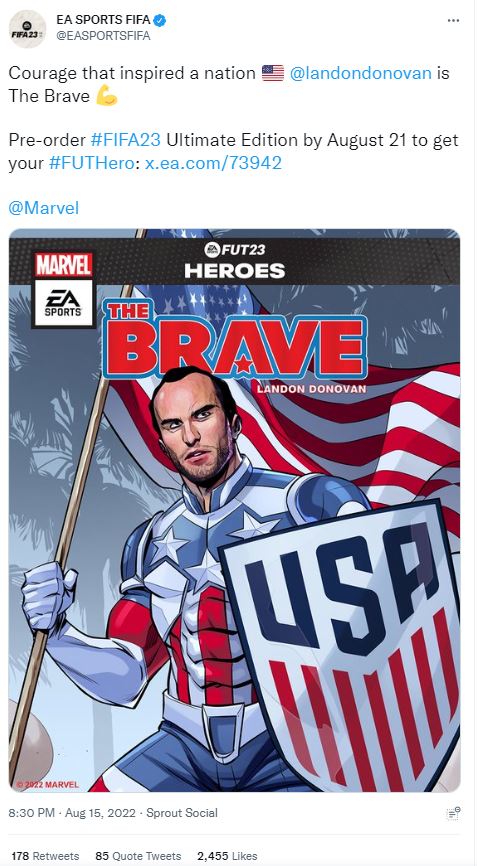 On the 18th of August EA went on and did the unthinkable. They added two icons to the FUT Heroes list. They were Hidetoshi Nakata, Jay-Jay Okocha, Rudi Völler, Wlodzimierz Smolarek, Saeed Al-Owairan and Joan Capdevila.

Just to make things clearer we have prepared a list of FUT Heroes to help you out :

There you go, these are the list of FUT heroes confirmed so far by EA.