Wondering why the new War for Wakanda DLC keeps crashing on your console? 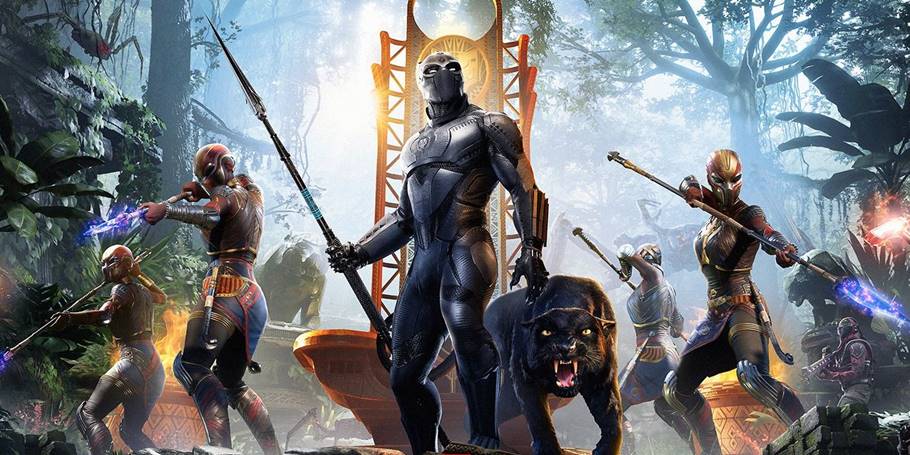 The new DLC is finally here and boy are we excited for this one. Black Panther had always been one of my favorite characters. The fan base for this character has grown even more after the actor Chadwick Boseman left us all forever in 2020. One of the saddest days for all Marvel fans.

Anyways we finally get a Blank Panther game and so far the story seems to be pretty nice. As far as gameplay goes, the combos seem to be pretty flashy as expected. The animations are smooth and Black panther has the best dodges and parry so far in the game.

Many users have reported about the game randomly crashing on the PlayStation 4 with error codes. Well, we do have a few simple steps which could actually fix this :

Make sure that your console and the game are up to date :

Make sure you remove all corrupted Save Files :

Corrupted saves could be the reason the game might crash. Since we do not know which saved game could be corrupted we might have to delete all local saves.

Database errors are very common on PS4. Defragging your hard drive would simply mean arranging the data in a way that the game may have access to it very easily. This actually increases the performance of your console as well as prevents the game from crashing :

I believe these steps will help you fix any crash-related problems when you play the new DLC War of Wakanda. If this guide was helpful do let us know in the comment section down below.