Are you looking for the Best Graphics Settings for Marvel’s Spider-Man Miles Morales on the PC?

This guide will help you with the perfect Graphics Settings that would give you decent performance and retain the visual quality of the game at the same time. 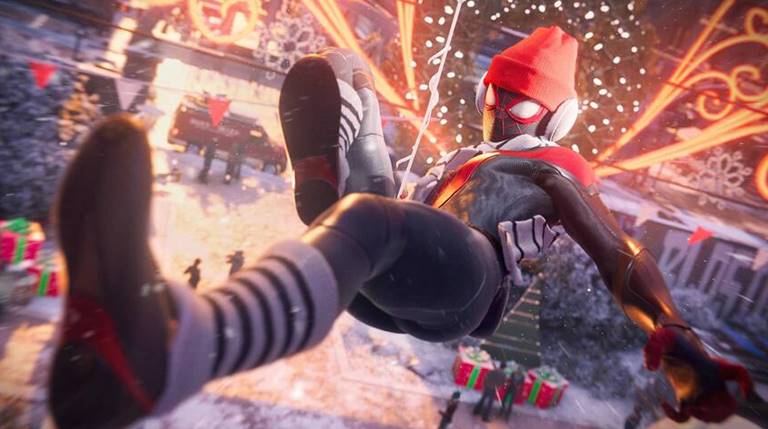 The most unique fact about this game is that you do not play the game as Peter Parker. Instead, Miles Morales will be your friendly neighborhood Spider-Man in this game. The character was introduced back in the prequel and he did have quite an important role in the storyline.

However, as the story progresses, Miles gets bitten by a radioactive spider and starts showing spider traits very similar to Peter. It was pretty clear that they were lining up for a sequel with Miles as Spiderman and 2 years later we get one of the best Spider-Man games ever made.

The fact that you are in New York and it snows throughout the game, gives you the Christmas vibe and makes the game look beautiful indeed.

Spider-Man Miles Morales is by no means a light game in terms of requirements. I would be helping you out with graphics settings that will give you a decent stable frame rate but will also not take away the wonderful visuals from the game.

Before we start off with the game let me be absolutely clear about one thing. There is no point in tweaking visual settings for PCs that are incredibly strong. This guide is not for people who own RTX 3080s. This guide is more for people who have RTX 2060s or a card equivalent to that or maybe something a little bit inferior to it.

I am talking about the average gaming PC out there. Here is what the system requirements of the game look like:

This is what the game requires according to Steam. You need to stay in between the minimum and the recommended setup to actually enjoy the game properly. Anywhere below minimum requirements would only result in severe performance issues. At times the game might not even start.

Also, an SSD would make the game run a lot smoother. You will be getting an additional 10-15 FPS boost if you run it on an SSD.

Now let’s look at the best graphics settings for the game. 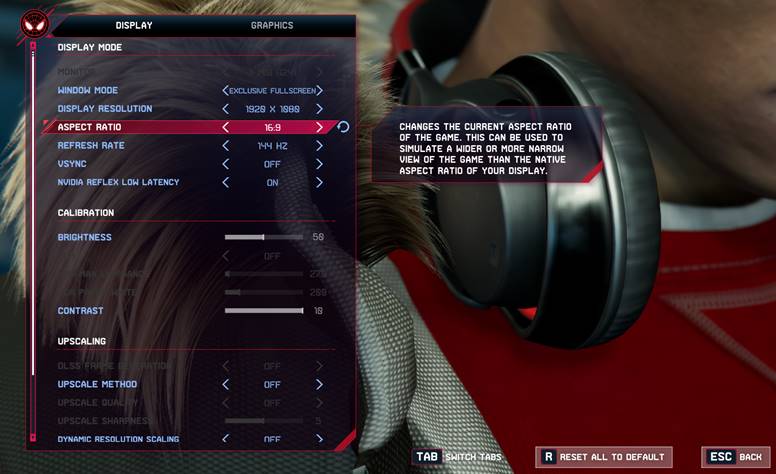 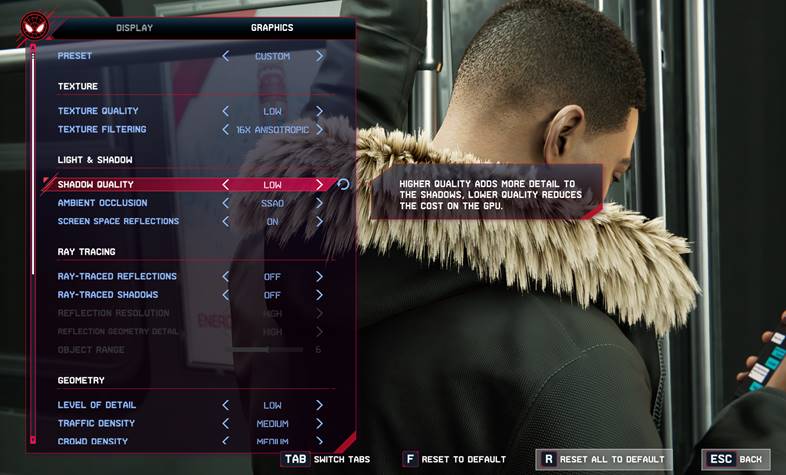 Settings like Depth of Field, Bloom, Lens Flair, Film Grain, and Vignette do not affect performance. You can use whatever settings you want depending on your preference.

These are the best graphics settings that would help you get decent performance as well as good visuals. Now, it all comes down to your personal preference. If you want to lower all the settings and get high performance, go for it. It is not like the game would look terrible on all low.

These settings would only help you capture the beautiful winter New York and at the same time give you smooth enough gameplay.