With all the DLC characters of the Kombat Pack being released, Mortal Kombat 11 brings us yet another DLC, “Aftermath” which will be officially available from the 26th of May 2020. Shockingly this one will not just contain skins and additional characters but also a story mode. 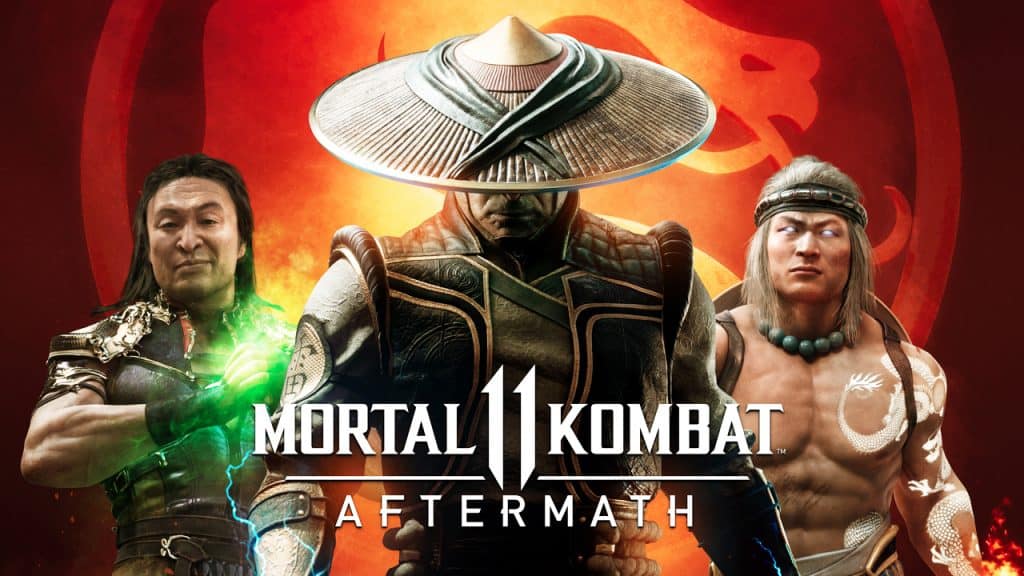 The DLC will include

A Story expansion:  The story picks up from where MK11 left off. We see the fire god and the new protector of Earthrealm, Liu Kang along with Raiden,  is about to create a new history.  They are interrupted by Shang Tsung who mentions that without Kronika’s crown it is not possible to re-create history. Will Liu Kang trust Shang Tsung and team up with him to get back Kronika’s crown? I guess we can only know once we get the DLC.

Three Skins Pack : 3 exciting skins packs will be released, the exact release dates for which are unknown.

A new Johnny Cage skin: A brand new “Thanks a Million” skin for all the Johnny Cage lovers out there.

New stages:  4 brand new stages as free content which will also include the Soul Chamber from Mortal Kombat 9 will be available from 26th May onward.

New Endings:  New Stage Fatalities and Friendships will be included as free content