Playing with the Wind God is definitely not a walk in the park. Perhaps the toughest character in the game to master. You need to be absolutely spot on with the timing if you want to see the Wind God do his best.

This article will not tell you which combos to do and how to do them because you can very well create your own combos. I would rather tell you how to nail the 1st hit after a tornado (not amplified). Once you learn that it’s pretty much a combo city after that. 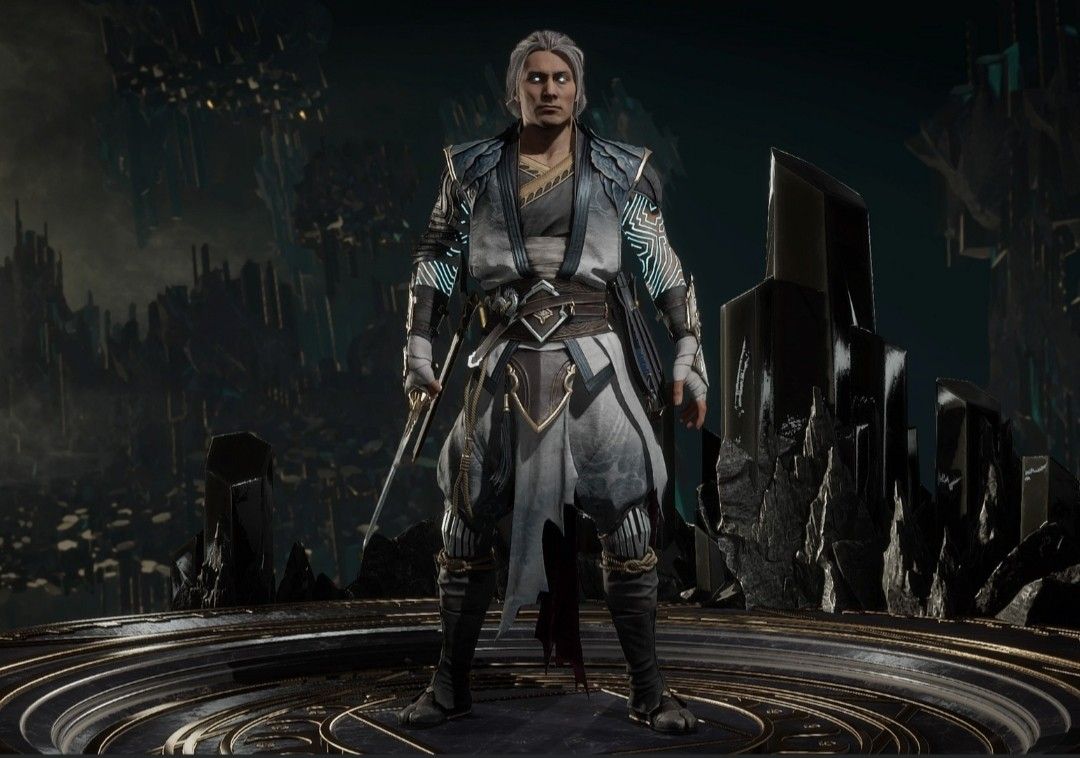 Well like I said, Fujin is the toughest character to play with. But if you can learn this character properly, he is definitely worthy of being called a God. Let’s learn how to get the timing right after an unamplified tornado moves to extend combos.

Here is a little video to demonstrate the timing for it :

Well, this is how you can easily time your hit after a tornado. So many users had been going crazy trying to land a hit after the tornado. But now, you know how to get the timing right. Yes, you need a lot of practice though. I swear it is a lot more fun to play with Fujin than any other character in-game. Let them flashy combos coming. Enjoy the game.