Wondering how to do those two-handed and one-handed Flashy dunks in NBA 2K23? Well, you have come to the right place. I will tell you how you could easily pull these dunks off in-game. 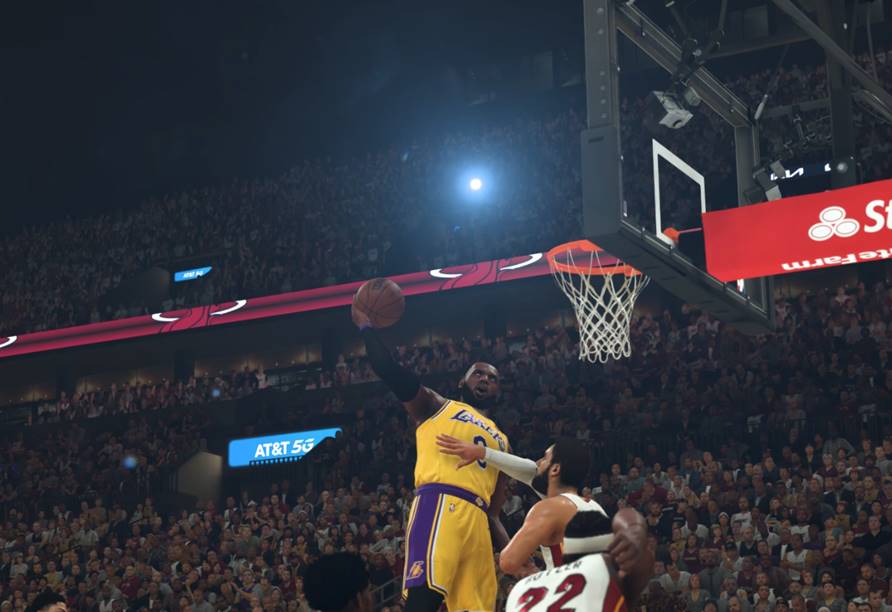 NBA 2K23 How to do Flashy Dunks

NBA 2K23 is out on all platforms and if you ask me it is much better compared to last year. There are a lot of new features added this year. The gameplay is smother, as the animations trigger perfectly. However, I expected more from a visual standpoint but the game still looks quite good on next-gen.

Dunks are perhaps the most beautiful sight in Basketball. NBA 2K23 has designed dunk animations flawlessly. There are so many dunks that trigger according to the situation or if you are manually trying to pull one off.

There are so many types of dunks in NBA 2K23 but in this guide, we are going to focus on the Flashy Dunks. This year you also have a feature of hanging on the rim for as long as you want after doing a rim hang dunk.

You have the option of dunking with two hands or one hand. You would have to decide depending on the situation. 2 hand dunks normally have more success rate on contact while one-hand dunks look for flashy.

Firstly let’s understand how you could do a Dunk in the game :

All you have to do is Sprint towards the rim and hold the Shoot button while having the Sprint or Turbo button pressed :

Now you could also dunk with the Right Stick also called the Pro Stick in NBA 2K23. This gives you more freedom in choosing what dunk you want to do.

To do a Two Hand Flashy Dunk :

PC (Keyboard): Sprint Button + press the right stick button up and then press and hold it.

You have to do this really fast along with the take-off animation of the player.

To do a One-Handed Flashy Dunk :

PC (Keyboard): Sprint Button + press the right stick button down and then press and hold it.

You need to do this very fast as well. If you do it slowly you would not get a flashy dunk or may end up getting a two-hand regular dunk.

There you go, that is how you could do Flashy Dunks in NBA 2K23.