Wondering what could be the best Graphics Settings for Overwatch 2? Well, you have come to the right place. 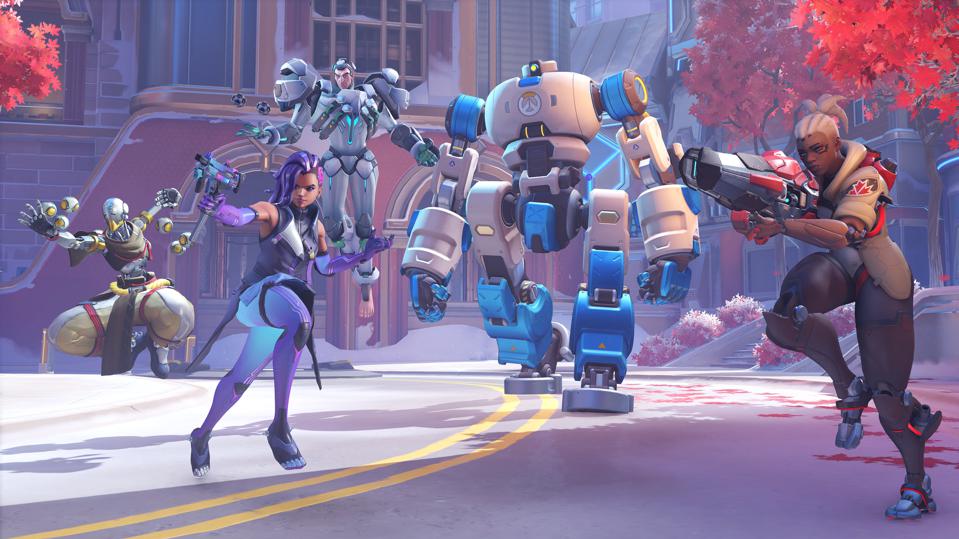 The Overwatch 2 Beta Access is finally out for everyone to try. Even though it isn’t the official release but for dedicated Overwatch players, it is as good as new. They had been wishing for something new and fresh for long enough and it seems like their wishes have been granted.

There are indeed a lot of changes with Overwatch 2. Like, the classic 6v6 mode is replaced with a 5v5 along with a new mode called Push. Let’s not forget about the new characters and the upgraded visuals as well.

With the visuals being upgraded it is safe to say that users who were force-running the game on low-end PCs would definitely have a problem with performance. In fact, a lot of users have already started complaining about lag, stuttering, and frame drops.

However, Overwatch 2 gives you a wide range of Advanced Graphical settings which could help you get the best out of the game. You could have a taste of both visuals as well as performance. This is what we are here for and I will be helping you get the best Graphics Settings for the game.

Before we get into the best graphics settings for Overwatch 2 we need to understand what the game demands first. There is no point in tweaking visuals when the system itself is not strong enough for the game.

This is what the system requirements look like for Overwatch 2. In case you have a setup inferior to the minimum requirements chances are you won’t be able to run the game at all. Even if you do the experience would not be pleasant at all.

The absolute high-end PCs will be running the game smoothly even at high settings. However, in online gameplay, we need more performance than visuals. In a game like Overwatch, you would not even get time to stare at the textures or the lighting. In fact, you won’t even stand still in one place. The game is extremely chaotic and needs to run smoothly in order for you to dominate your enemies.

Here is what I feel are the best Graphics Settings for Overwatch 2 which will give you good enough performance along with decent visuals :

There you go, the best graphics settings which would help you enjoy the game better. You can still play around with these settings and see what works best for you. High-end PCs might push the visuals up even further. However, for medium specs, this could be the best setting that one can have.