Are you new to Overwatch? Are you struggling to get enough wins to unlock the competitive mode in the game?

Well, you have come to the right place. In this guide, I will tell you how you could easily get 50 wins to unlock the competitive mode in Overwatch 2. 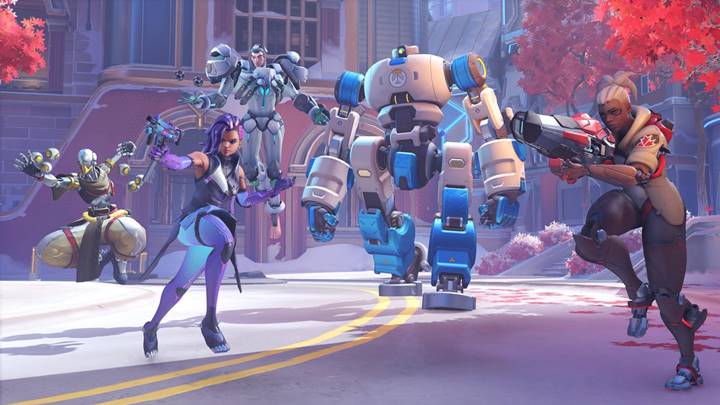 Overwatch 2 How to get 50 Wins FAST to Unlock Competitive

Overwatch 2 is free to play, unlike the previous installment. This is obviously why the game is attracting a lot of newcomers. Another reason why most of the time you would get loaded servers and you would have to wait in a queue before you get in.

To be honest it is a bit unfair for the ones who have just started the game. Overwatch 1 players know a lot about the game mechanics, characters and their abilities, and everything else which is not new.

For them, getting 50 wins would be like snatching candy from a kid. The ones who are new are actually struggling big time. This guide would not be about me asking you to “get good” or me telling you how you could play Overwatch to be more efficient in the game. 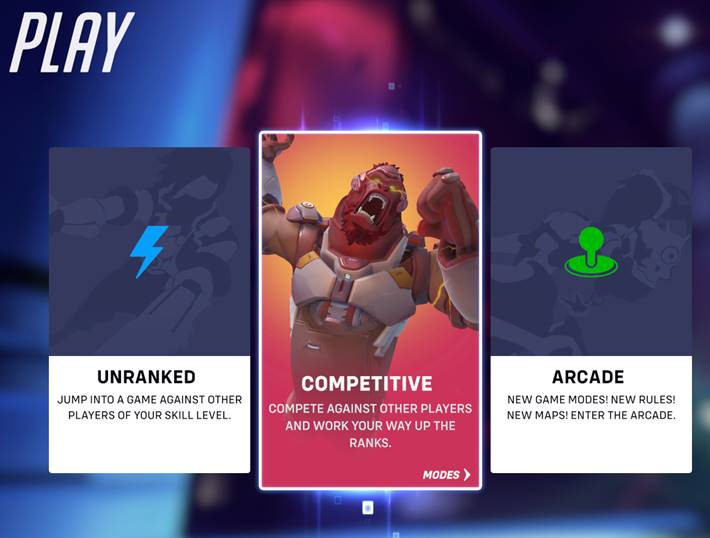 This guide will be about me telling you the ways in which you could quickly get those 50 Quick Play wins to unlock Competitive or Ranked mode.

How to Grind 50  Quick Play Wins in Overwatch Quickly :

The main reason for all that grind is just to get you accustomed to the characters and the gameplay. So that when you go into Competitive mode, you do not end up being a burden on your team.

But somehow getting these 50 wins could be super frustrating especially because most of the players who are new would only want to play Damage or Tank and none for Support.

Yes, support is the most crucial role in the game, and without it staying alive becomes more of a struggle, forget about winning.

Here is what you need to do :

Getting a good healer in your team is almost like winning a lottery when you are solo queueing. The ones who are decent Support players are probably playing in 5 man squads.

Hence whenever you are in character select make sure you check out what everyone else is taking before confirming in Open Queue mode. Play 2 Support characters if you can. And focus mainly on healing your tanks.

Here is what I feel are the best Role choices for Open Queue :

If you could use the mic and convince your team to play these then your chances of winning would go up.

Use Moira if you are new to Support. She is a very easy character and has decent healing and damaging abilities. Stick close to a tank and keep healing all the time. 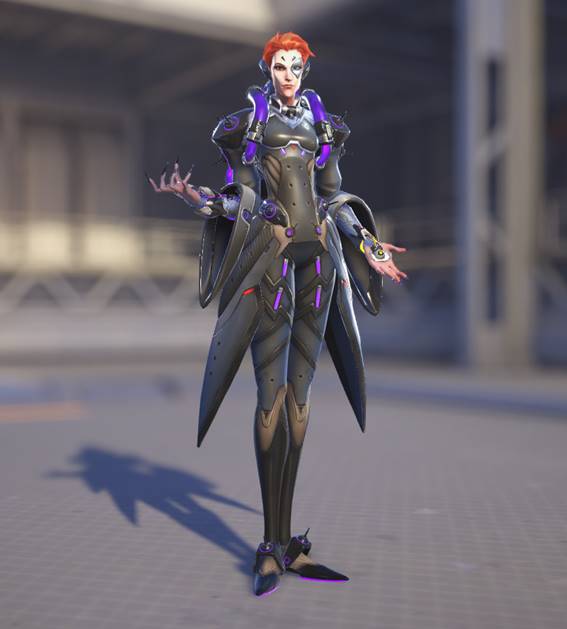 Even when you play Role Queue make sure you opt for All or Support to get matches faster. If you select Damage or Tank you might have to wait for 5-6 minutes or even more before queueing.

Quick Play with Open Queue lets you play any role. Play a support role if you do not have one in the squad. Also, you can get wins easily in this mode as there are more casual players. The more serious ones, the Overwatch pros, all play the Role Queue because that makes more sense and is actually what Competitive mode is like. 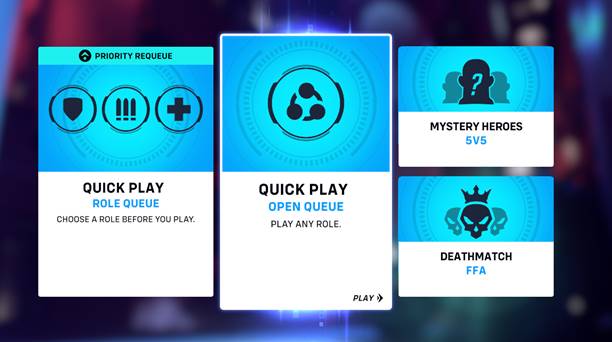 No one wants to play up against 4 tanks for sure. But I would rather play against 5 casual players than 5 good players.

You might be wondering that if you go solo, you would end up with a bad team and lose the game. Well, let me tell you this. Overwatch 2 does not queue solo players with stack lobbies. So you will more often come across new or average players.

Playing with 3 friends or more, maybe 5 of them would make things ridiculously difficult for you. I have tried playing solo queue and I have tried playing 5 man lobbies. Trust me I have won way more matches when I went solo. And I do not mean to say that my friends cannot play the game, they are all Overwatch 1 players and are pretty good at it. Still, we lose more games because our opponents would be so good.

So try and go solo. The game can understand what elo you are in better when you go solo than in a group. I have rarely come across good players when I solo queue, and I get easy wins. Sometimes the game would throw me into a match randomly where my team is just about to win. I would just enter the game and see “Victory” pop up on my screen.

Do not try so hard :

If you get matched with a pretty bad team getting dominated by the opponent, quit the game.  Yes, try not to be like Naruto for a change and quit. Trust me it feels better than trying so hard and then failing.

Let’s face it, there is a huge skill gap between new players and the ones who are playing this game for 4 years or more. There is no way on earth you could outplay any one of them. Maybe you can in a month or two (if you are super good) or maybe in a year but definitely not in a few days.

Quit the game and start a new one. The moment you see the match seems to be very one-sided and you are getting dominated by the opponent quit and search for another match. Do not waste time. It is better to play 20 mins and ensure a win than to aimlessly be in a match for 15 minutes where you do not even get a chance to breathe.

Yes, learning the game is a necessity and all I am trying to do is make the 50-win grind easier for you so that you do not get frustrated by the game before you even get a chance to play the real competitive mode.

Well, that is all on how you could get 50 quick play wins fast in Overwatch 2 and unlock the competitive mode.

I hope this guide was helpful. Please let us know in the comments section down below. Also, follow FPS Index for more Overwatch 2 guides.