So if you’re new to SMT, Persona, P4, P4G, or just curious about some of the inner workings of the difficulty settings and want to know what difficulty is “best” this is a guide you should find interesting. I’m going to cover how each difficulty works and what difficulty is best for you regardless of skill level. 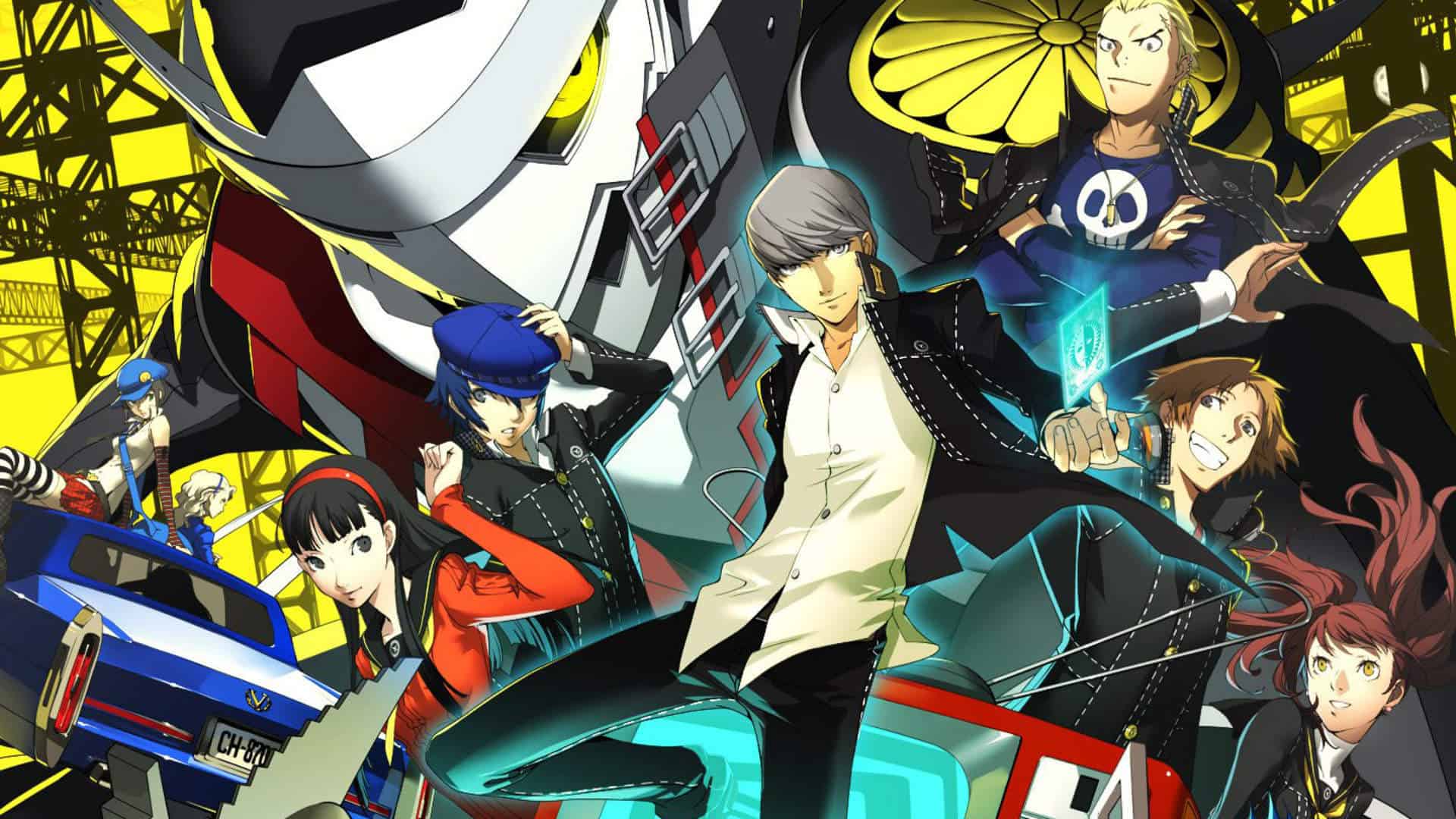 Easy – For people who don’t really want to interact with combat too much but want to experience the story and characters. For “Casuals”, younger people. and people who aren’t into JRPGs.
Medium – The default difficulty for the majority of people. “The way it was meant to be played.”
Hard – For people who want a challenge, but not a good challenge, just a tedious one that one-shots you a lot.

For the record, I am somebody who likes to play my games on hard and loves a good challenge, I have beaten SMT3: Nocturne on Hard, but Persona 4’s Hard Mode isn’t actually hard, it’s just kinda cheap. I was very excited to hear that Golden would have a higher range of difficulty settings. The problem is the settings themselves.

The settings themselves, AKA “Why Custom is Best”
THE GAME’S DEFAULT DIFFICULTY LEVELS

– The game at absolute easiest, it all but plays itself. You can 1-2 shot most early enemies just setting it on auto-battle and will level up extremely quickly. I haven’t explored it fully but you might actually be capable of a minimum possible battles run of some kind on this one where you just fight bosses and run from everything else.

– The game on easy, but not completely trivial. Basically the same as it’s equivalent in 4 Vanilla.

– All settings at a default. The player takes and deals standard amounts of damage, receives standard XP and Yen, and upon death can retry from the start of the current dungeon floor they are on when they die.

This is the most standard difficulty and serves as the default numbers that the effects of higher and lower difficulties are checked against. Largely unchanged from 4 Vanilla aside from It’s the most balanced way to play the game and probably best for blind playthroughs.

– The game on hard, but not completely ballbusting. Basically the same as it’s equivalent in 4 Vanilla.

– This difficulty is miserable. I do not recommend that anybody play it. For some people, this may be the “real shin megami tensei” experience and I’m sure some absolute cretin will be preaching how it’s the only way to truly enjoy the game in the comments, but do not play this. You will not beat the game without a lot of grinding, and because you get reduced XP and Yen, grinding is an absolute ♥♥♥♥♥♥♥ chore. For every hour grinding on hard, you need to spend 3 or 4 to get the same results and that’s WITHOUT any reloading you may need to do.

So here’s my issue and it’s one I’ve heard other people who want a challenge echo. Hard Mode is easier than 4’s hard and the game overall is easier with shuffle time being massively buffed. However, Very Hard is torture that nobody should play. Luckily, Atlus actually accounted for this.