Konami has given us one of their best works yet through football PES 2020. A beautiful football game with amazing gameplay mechanics and animations. Let’s be honest, we did wait for PES 2021 since their EA rivals had already confirmed FIFA 21. So when do we get PES 2021? 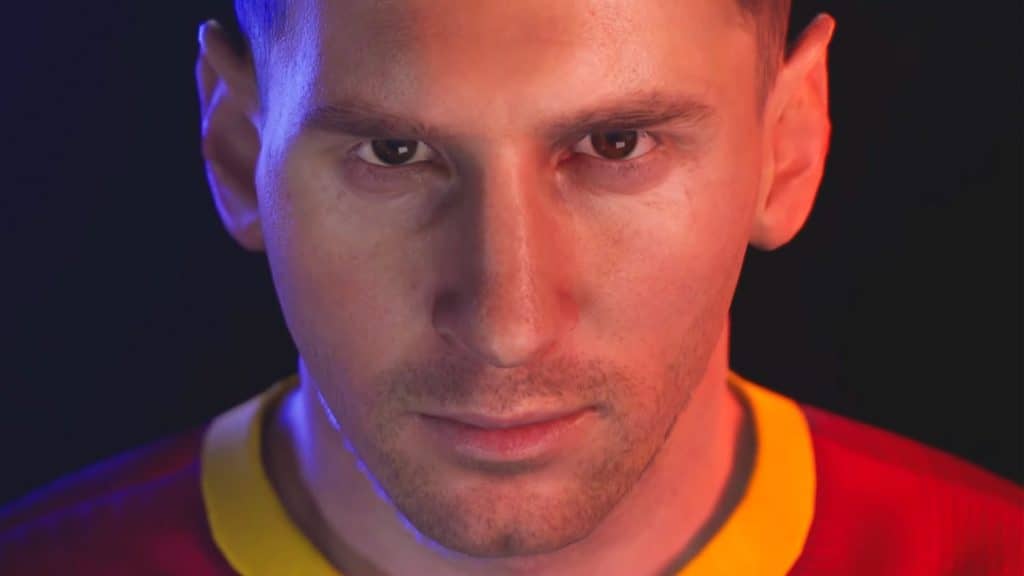 Konami played it differently this year. Or rather safe you can say. Rather than rushing a title in the midst of a viral pandemic, they decided to release their next title as a Season Update on the current game.

So PES 2021 will only be a season update on PES 2020 at a reduced and very budget-friendly price. Hence PES 2021 will not be a new game. But it is rather good in a certain way. Nobody likes a rushed game especially when we pay a good amount of money for it. We need things to be perfect and more than that it should be fun and engaging with minimum glitches.

We can now certainly say Konami loves its customers. They have actually revealed PES 2022 instead which will be on the next-gen (PS5 and Xbox X series) and developed on the Unreal Engine. They are more focused on building a masterpiece rather than settling for mediocrity. They have launched a teaser of PES 2022. Click here to check it out.