It is very obvious that if we are talking about Rage 2 then we have to talk about the weapons. The weapons in Rage 2 are one of the most unique weapons we have ever seen in any game. The variety is quite large and all the weapons are different from each other. Rage 2 offers pistols, rifles, shotguns, launchers, etc.

Now there are some weapons that you can get very easily but there are some that are not that easy to find and might prove to be difficult to obtain without a proper guide. Here are the locations of all the weapons and how to unlock them in Rage 2:

Rage 2 – All Unlockable Weapons And Their Locations – How To Unlock 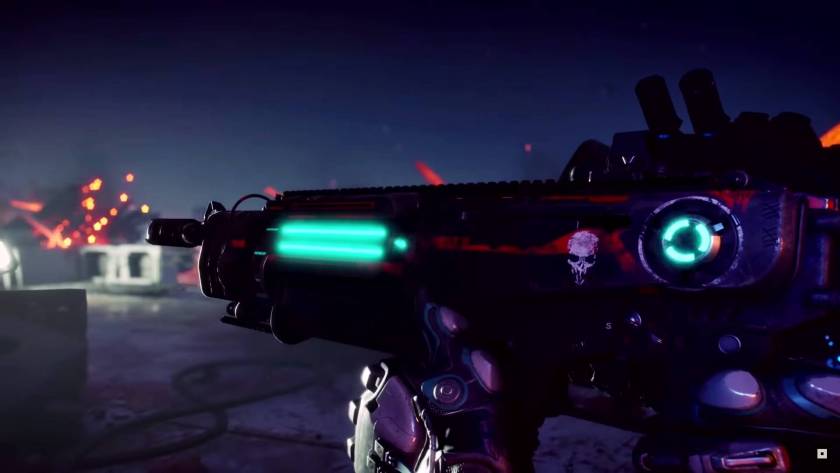 Location – How to get the Sidewinder Pistol

You start with a Sidewinder pistol as your starter weapon which means you will immediately get it at the start of the game.

The Ranger Assault Rifle is a high-velocity rifle in Ranger configuration. It is a fully-automatic weapon

Location – How to get the Ranger Assault Rifle

You can unlock the Ranger Assault Rifle in the opening sequence when you have the Ranger armor equipped.

The Combat Shotgun is a deadly reinforced shotgun. It is a heat-shielded weapon and it is very useful against unarmored enemies.

Location – How to get the Combat Shotgun

The Location is not yet known. We will let you know as soon as we get any information about this.

The Smart Rocket Launcher is a rocket launcher that shoots high explosive missiles. All you have to do is the aim and you will immediately lock onto targets.

Location – How to get the Smart Rocket Launcher

According to the RANGER WEAPON LOG 003, the Smart Rocket Launcher was last seen in Strongbox and now it is under the control of the Goon Squad. 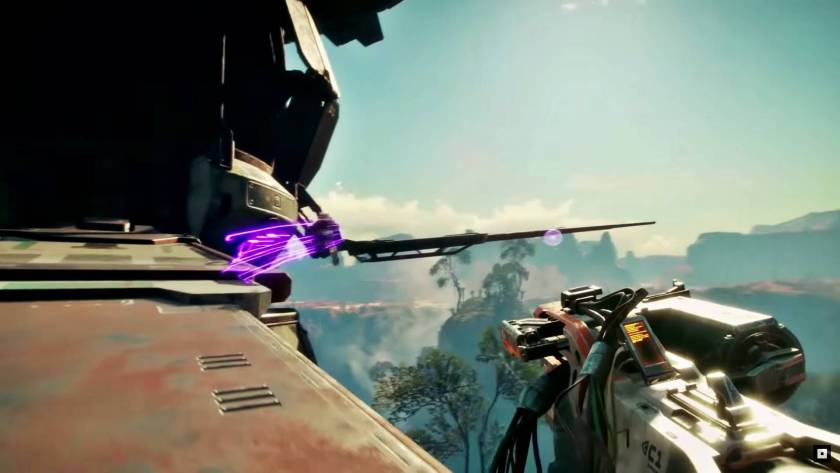 The Grav-Dart Launcher is a unique launcher that shoots grav-darts. Now, what are grav-darts? Grav-darts are darts that you spray on your target and then toss them around like ragdolls.

Location – How to get the Grav-Dart Launcher

The Grav-Dart Launcher can be found in the Needle Falls area.

The Firestorm revolver is a revolver that fires incendiary rounds that attaches themselves to whatever they hit. It is short-range but a powerful gun with an alternate firing mode to light up the targets who got hit.

Location – How to get the Firestorm Revolver

The Firestorm Revolver can be found in the Dank Catacombs.

The Hyper-Cannon is a weapon that can be fired with a single trigger pull, but you also have the option of hitting a charged shot which is more deadly. In order to fire a charged shot all you have to do is just aim and then fire.

Location – How to get the Hyper-Cannon

The Hyper-Cannon can be found within the Authority’s jurisdiction in Greenhaven.

Location – How to get the Charged Pulse Cannon

The Charged Pulse Cannon is under Immortal Shrouded Lock & Key, in the Shrouded Vault.

These are all the new weapons that can be unlocked in Rage 2 at the moment. There are a lot of weapons that will be coming in the future according to Rage 2 2019 roadmap. We will update this article as soon as a new weapon arrives in Rage 2.