Rocket Arena is out for all major platforms. As the name suggests this game is a 3 v 3 shooter which will always keep you engaged in combat in an arena. This game is intense and it gives the player a lot of options to create his own strategies.

There are 11 characters in the game, each with unique abilities which may take time to master. However, If you are a beginner you would want to select a character who is easy to use and strong at the same time. 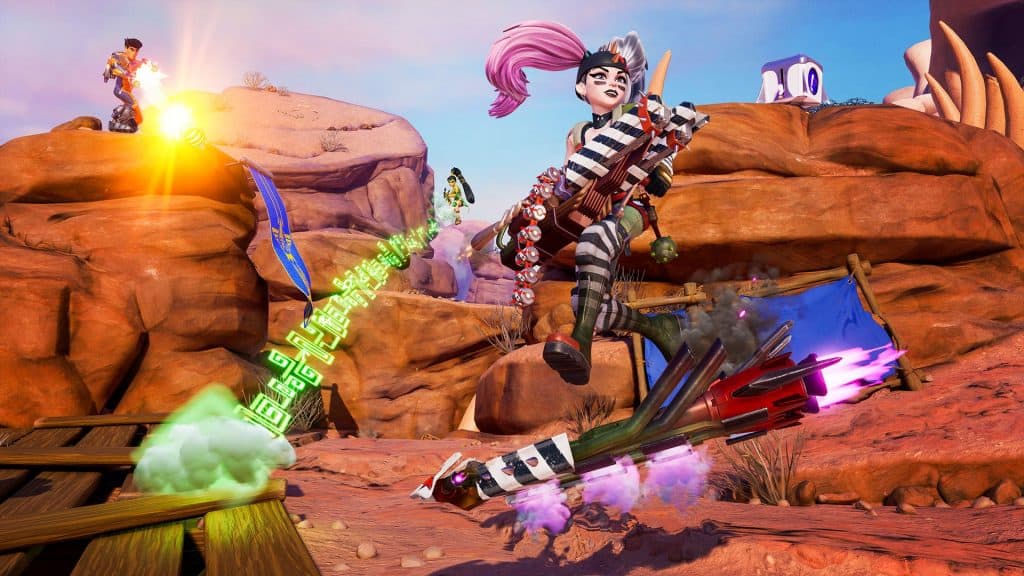 Rocket Arena PC – Which Character is best for beginners?

Different players have different play styles. Some players have a defensive mentality and some have more of an offensive one. While some like to stay on the grey side. Considering these play styles we have chosen 3 characters that you can start with. 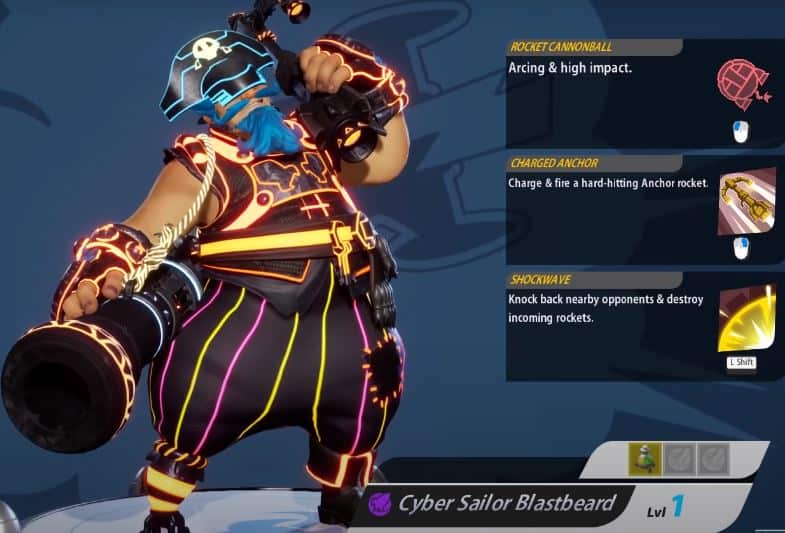 This guy is a pirate and he is really strong defensively. This character will save you numerous times. Let’s check out his abilities. 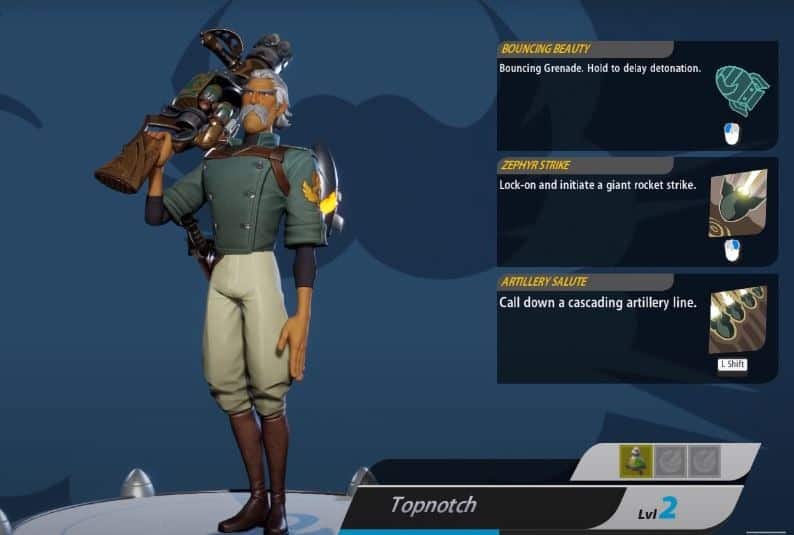 This dude is old but don’t you dare go by the age because he can kill you before you can say Rocket Arena. Perhaps the strongest offensive character in the game. A good choice for a beginner who just wants to go all-out attack. Let’s check out his abilities. 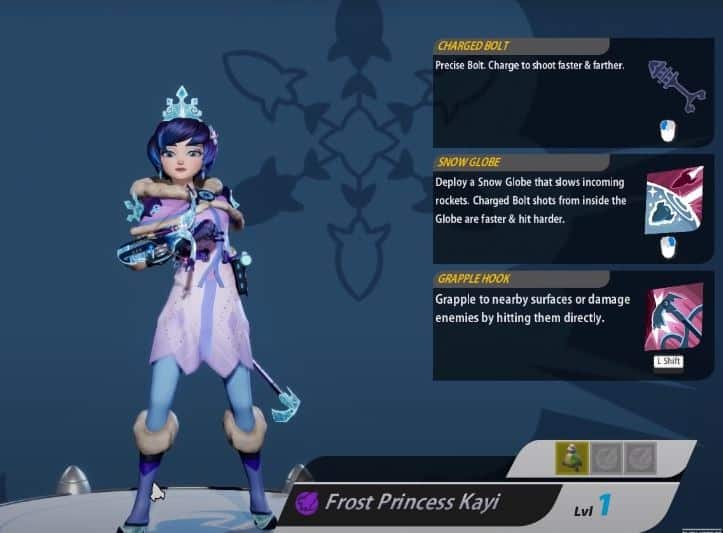 She is a princess and she is cute. But you should definitely not fall for her cuteness since she could be as deadly as it gets. She is a well-designed balanced character with good offensive and defensive abilities. Let’s check them out.

So these are the characters that you can begin with depending on your play style. However if you are new and having difficulties figuring out your play style, you can start off with Kayi. She is well-balanced, giving you both offensive and defensive capabilities. Moreover, she is pretty easy and fun to use. Enjoy the game and knock them all out.