Wondering how to do Craig Marduk’s Jackhammer / Suplex Bomb on Keyboard? We have just the right guide for you. 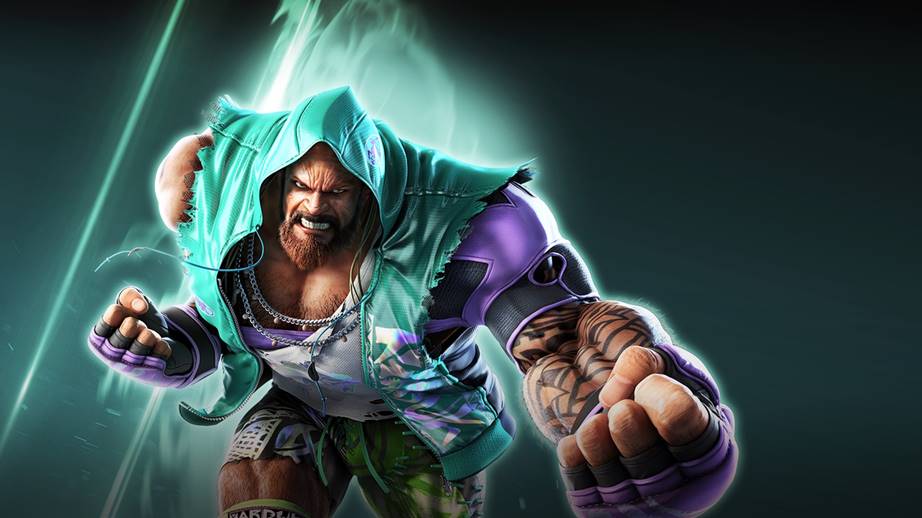 Craig Marduk is a DLC character in Tekken 7. He is a hard hitter like Paul and has some devastating grab moves like King. Although the character loses out in a frame battle with the rest of the cast if used correctly he definitely could be top-tier.

His damage output is too high and his rage drive combos are the scariest in the game. This character is inspired by WWE’s Bill Goldberg who is regarded as one of the most dominating freestyle wrestlers of all time. This pretty much explains his Spear and Jackhammer moves in the game as also his outros and one of his intros.

How to Easily do the Jackhammer or the Suplex Bomb?

Marduk’s Suplex Bomb or rather the Jackhammer as we commonly know is his highest damaging grab move. The base damage on this move is 50 which is pretty high for a throw. It also comes out at 11 frames making it faster than most throws. However, pulling it off in the game could be tricky. If you go over to his Move List and look for Suplex Bomb you will get this 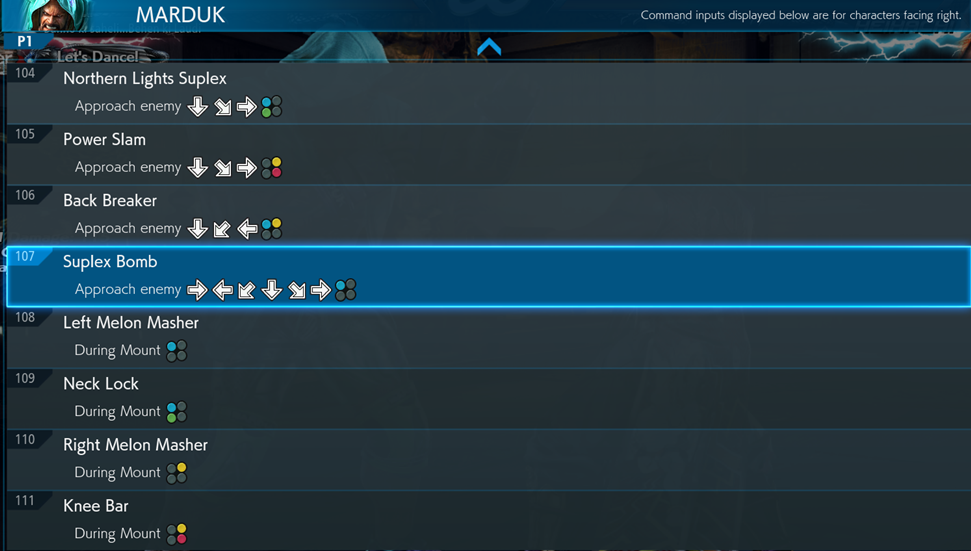 Honestly, when I looked at this I was like – “How on earth am I supposed to do all those inputs in a match, and that too for just a throw that is easily broken by pressing 1” . Probably you are thinking the same way. But we are here to explain how you can easily do this move on the Keyboard.

Well, let’s get down to it. If you look at that input thinking you are looking at a bunch of arrows then it will appear confusing. But if you actually break it down it is basically an F input and a Half Circle starting from B to F.

Considering the Command for the Jackhammer, the keyboard input should look like this —-> F’N’BDF (where N is Neutral)

Honestly, it could be a bit difficult to perform this move initially but with practice, it could be one of the best moves in your arsenal. Make sure you input the F command wait for half a second and then do the rest of the commands BDF in a very quick motion. It should feel like two inputs only.

A wrong input would look like this in your command history 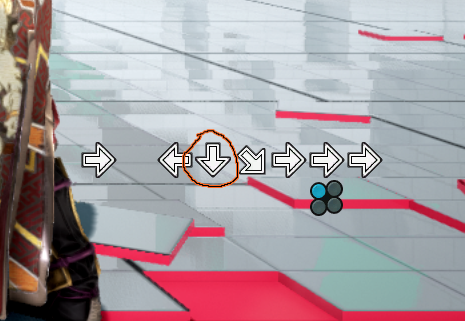 You see the gap between the F command and the rest, that is your neutral which the move list doesn’t tell you. However, the down arrow is the problem here. If you do it slowly or if the timing is off after the F input chances are you would get a down arrow like this. This could result in Marduk going for his QCF 1 launcher

The correct version of the move would look like this : 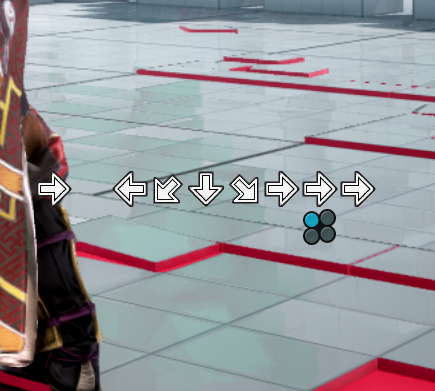 Over here you can see that there is a DB input right before the D input. This means that it is correctly done and the Half Circle is complete. Once done correctly the move should look like this:

There you go, the easiest guide to do this move consistently on the keyboard. I hope this article was helpful. Do let us know in the comment section. Enjoy the game.