Wondering how you could find Meteor Core in Cycle Frontier? Well, you have come to the right place. 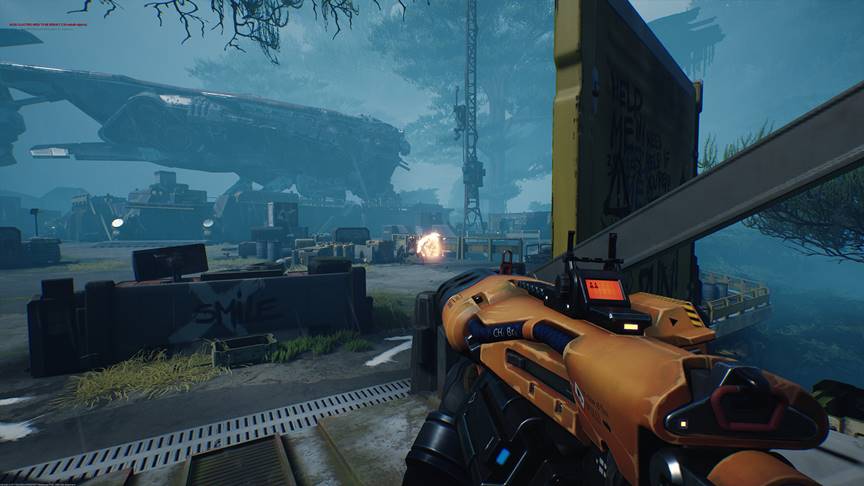 The Cycle Frontier – How to get Meteor Core

The Cycle: Frontier is a first-person shooter developed by Yager Development. They described the game as a “competitive quest shooter” and labels it with the cross-genre “PvEvP”  a combination of player versus environment and player versus player.

The Cycle has loads of resources scattered in all areas of the map. Some resources could be easy to find while some of them could literally tire you out once you go looking for them. the Meteor Core is a very important resource that is an absolute must-have.

This Epic Rarity resource is one of the basic ingredients required for crafting Legendary weapons like the Karma-1, the Komrad, or even the Zeus Beam. Not only that you could easily sell these for 3000 K-Marks. The Meteor Cores have a Faction Point value of 75 and weigh 25.

How to Find Meteor Core in The Cycle Frontier :

Meteors have a very random chance of appearing while you are in a match provided you survive long enough to witness one. If you do, you might see them falling randomly off the sky.

It is not like you won’t know if a Meteor shower is happening. However, just for reference, you would see dark smoke across the sky and you would hear loud crash-like sounds. The ground would shake and you could literally see the meteors striking the earth.

If you are wondering what it looks like, well take a look at the screenshot below : 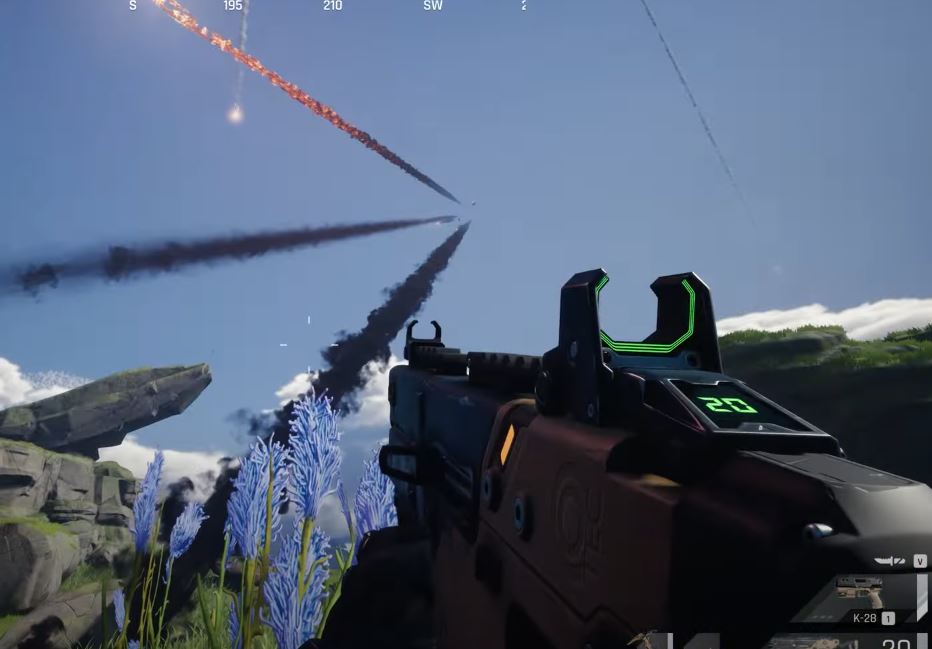 Normally the showers start off with small meteors striking the ground and would end with a gigantic one. This is the one you would have to mine for your Meteor Core.

All you have to do is head over to the place where the meteor shower took place. I would recommend waiting until the shower is over or else you might get hit by one and get eliminated.

Also, let me warn you that these locations would attract loads of other players as well who are looking for their Meteor Cores too. So you might have to fight them and get it. It is never a walk in the park getting resources of such rarity and importance.

If you think this guide has helped you, then let us know in the comment section below. And for more The Cycle Frontier guides, keep an eye on FPS Index.