This guide will help you locate all the evidence in The Quarry. 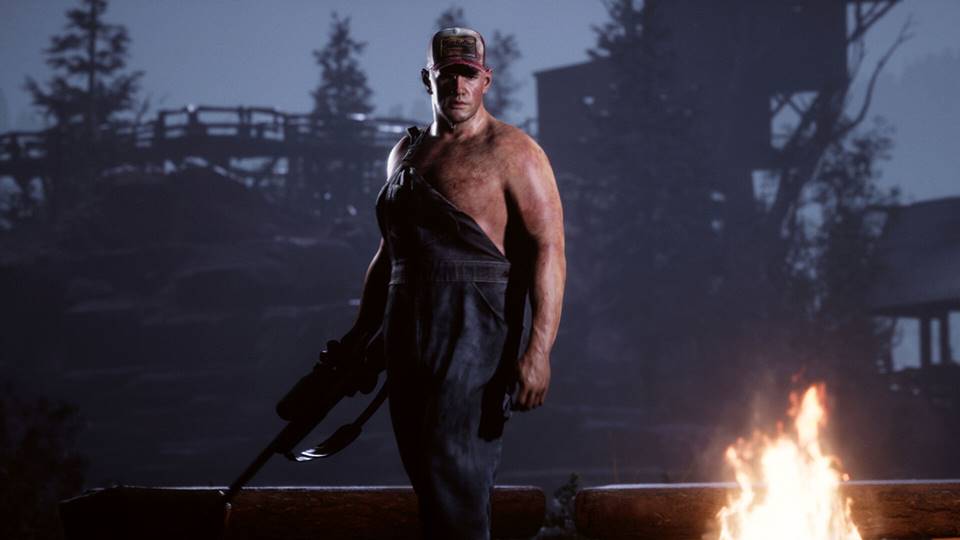 The Quarry – All Evidence Locations

The Quarry is finally out on all major platforms. The interactive drama horror game has done pretty well so far.

The game is about a group of teenagers who are throwing a party to celebrate their last day of summer camp. However, their party plans unravel into a night of horror.  You can play as each of the nine camp counselors in a thrilling cinematic tale, where every decision shapes your unique story from a tangled web of possibilities.

Basically every decision you take leads towards a different kind of ending. I really love the cinematic concept of this game. The game gives you a lot of collectibles with the evidence being the most crucial ones as they directly affect the end of the story.

You will find one piece of evidence per chapter in the game. While some of them are pretty easy to locate others could be quite difficult. You may have to look in places that you would casually ignore. Often in places where the story does not take you.

Here are all the locations of the evidence in The Quarry : 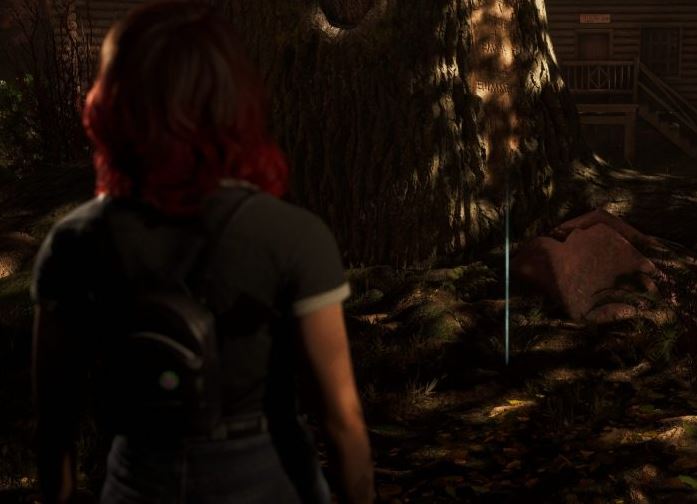 Empty Vial  – You have to interact with the large tree in the middle of the camp cabins when Abigail and Emma are picking up their bags. You would come back here in chapter 5 and you can get the evidence if you have missed the first time. 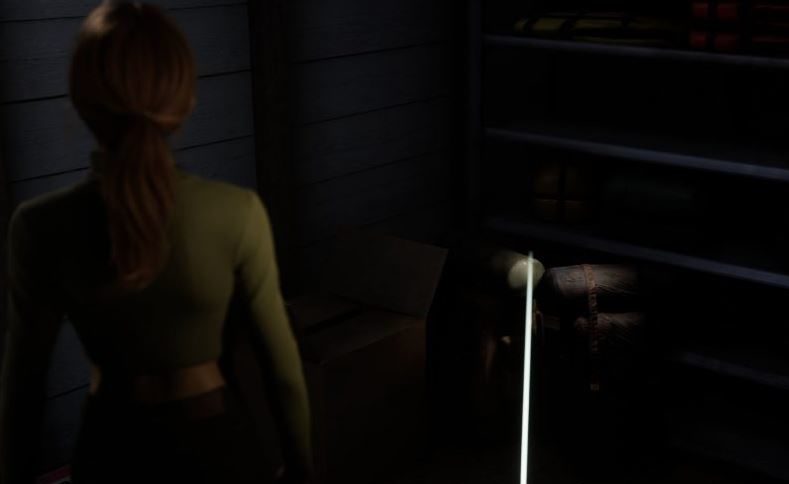 Torn Bags  – This could be found when in chapter 2 when you go to the camp store to get some refreshments. At the back of the store, you would find a locked door. Open it and in the corner, you should find the torn bags. 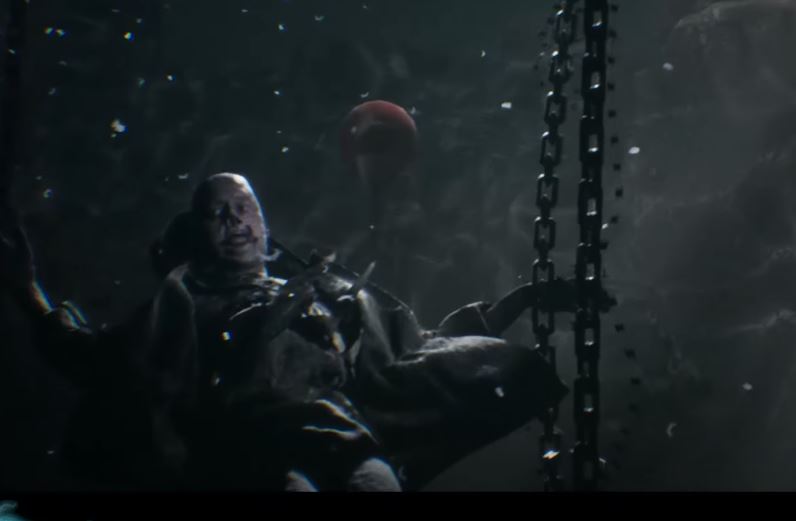 Bloated Corpse – You need to steal the car’s Rotator Arm in chapter 1 as Jacob. Then afterward at the end of chapter 3, it drops into the lake. You would have to choose “Dive in” and then grab the collectible as you complete the quick-time event. This would be the 3rd evidence as Jacob finds the bloated corpse in the water. 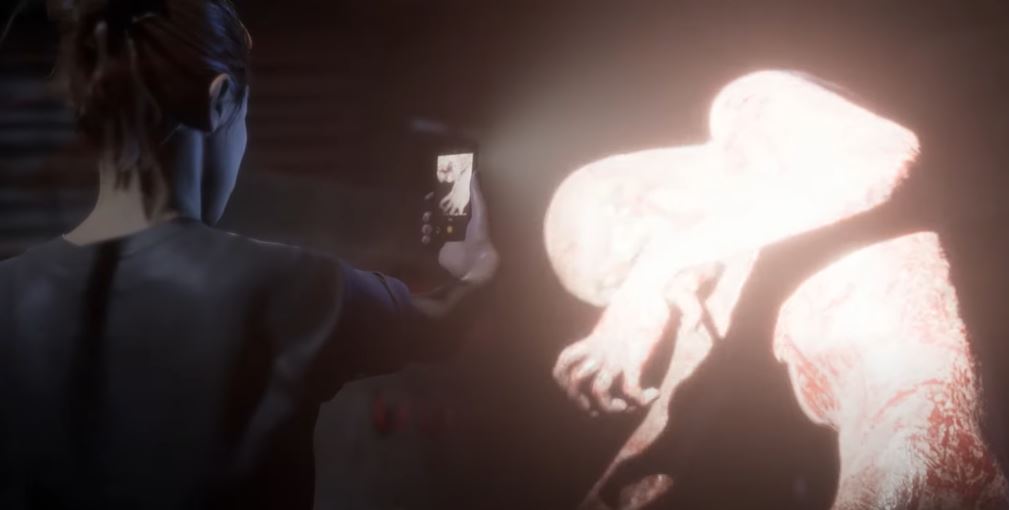 Attack Photo: As you reach the treehouse Emma would be making a video of herself talking to the camera. She would hear a noise and you would get a choice. Select “Search Bag” and you would find a taser. Later on, you will get attacked. Use your taser and then click the photo. That would be the evidence for you. 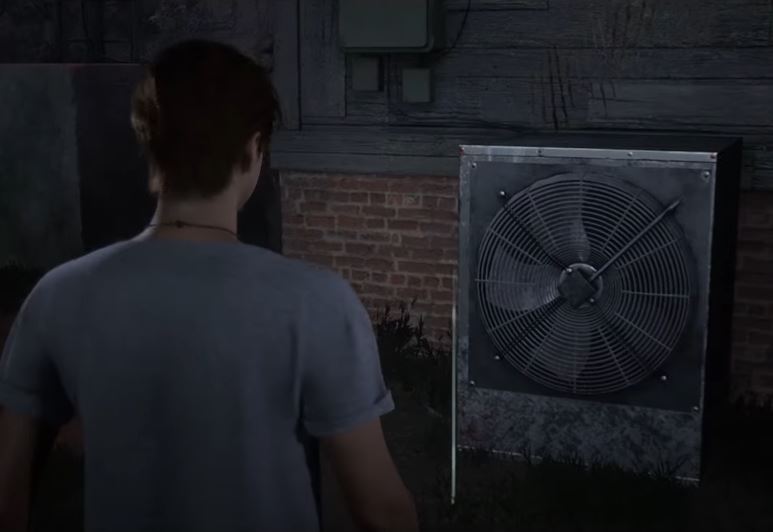 Claw Marks – When Dylan and Ryan would be heading towards the broadcast tower and about to enter the place. You would find a ventilation fan. On top of that, right on the wall, you would find the Claw Marks. 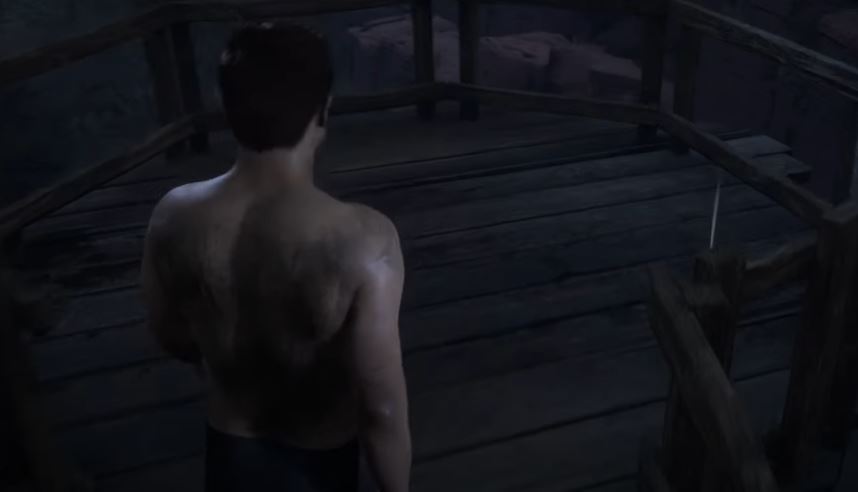 Memory Card – This could be found at the beginning of the chapter. Go up the stairs and keep walking right until you reach the end from where you would have to turn left. You would see the camera with the memory card on the right edge. 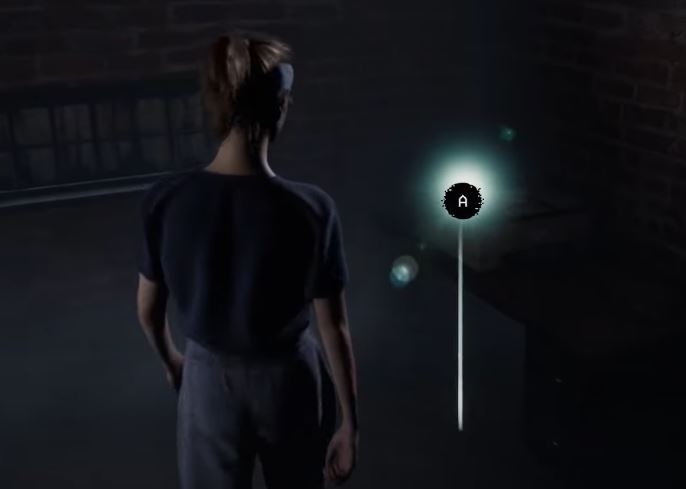 Cease and Desist Letter – As you roam around the Police Station freely as Laura heads right towards the corner. You would find a desk with the letter on it. 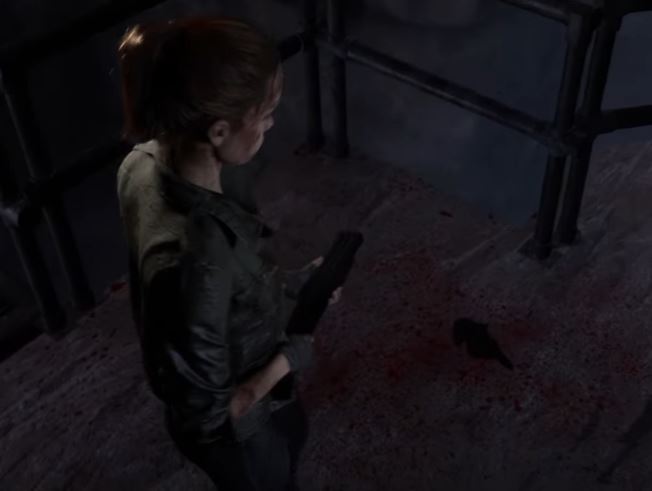 Scarred Flesh – As Laura and Ryan make their way to the excavation site you would have to keep going up until you reach the top and Ryan would say “Oh boy, this is high”. Go towards the end of the balcony and you would see the flesh on the ground. 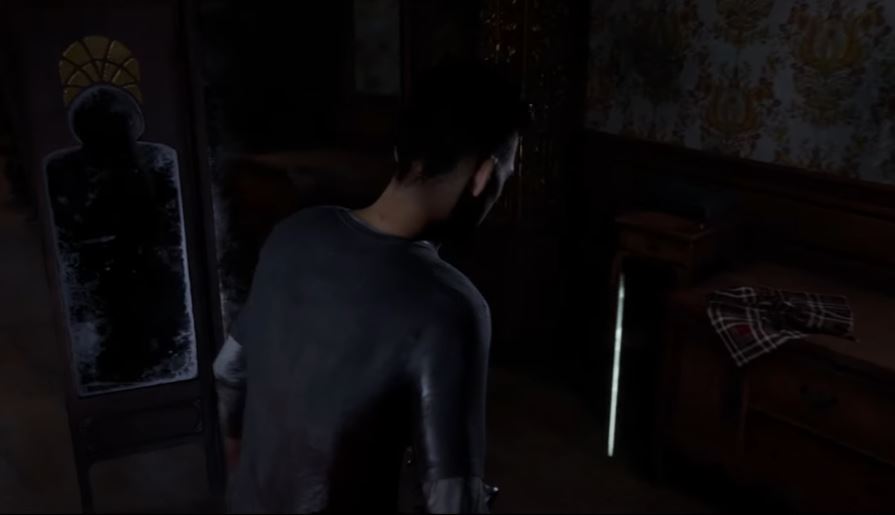 Kaylee’s Letter – At the beginning of the chapter just head to the dresser towards the right of Ryan. You would get the letter. 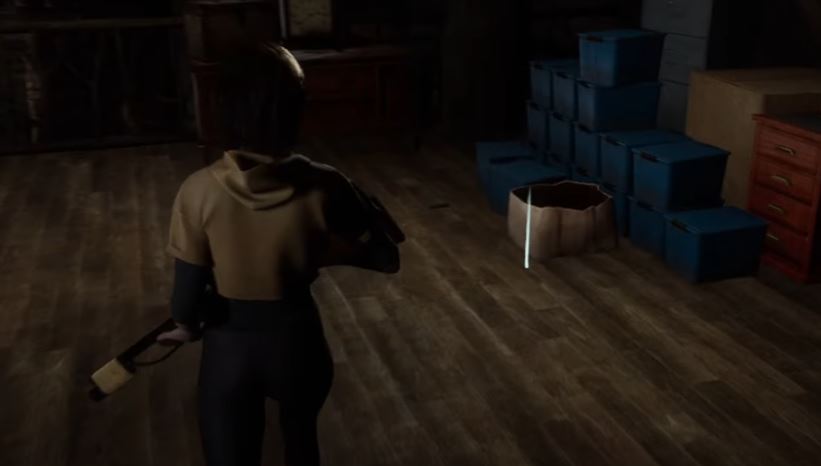 There you go, these are all the locations of the evidence for The Quarry.

I hope the article was helpful. Please let us know in the comments section down below.