Having a tough time facing Zomboss? Well, you have come to the right place. I will help you defeat Zomboss easily without even breaking a sweat. 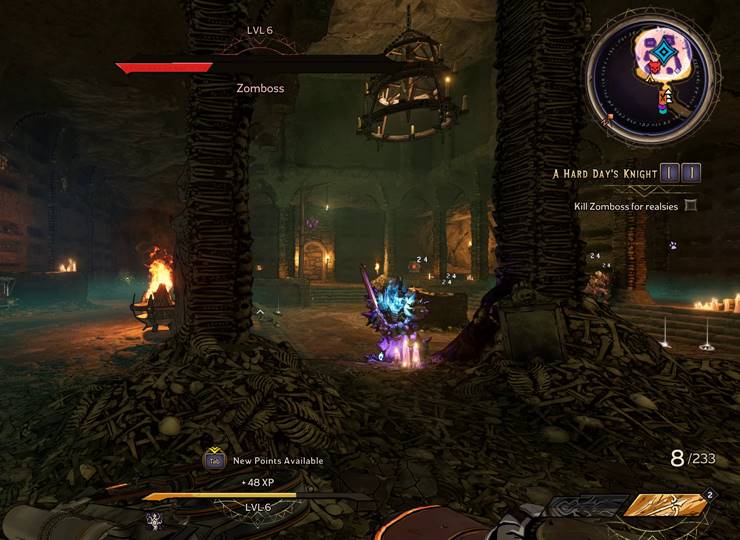 You get to choose a character from 6 different classes with unique abilities and skills. Level up as you fight hordes of enemies in the chaotic fantasy world where Tiny Tina is the Dungeon Master. The game is very well written and the hilarious voice acting adds to the fun element of the game making the entire experience a lot better.

How to Defeat Zomboss?

In one of the missions, Tiny Tina would be asking you to retrieve the Sword of Souls and return back to Butt Stallion’s Castle. The objective marker will guide you with the directions until you reach the boss Zomboss.

When you enter the room, he is nowhere around. At the center of the room lies a tomb. The moment you go near it Zomboss emerges out of the tomb and you are in for your first boss fight.

To be honest the Zomboss is not that hard unless you figure out what needs to be done. In fact, if you are clueless about how to kill him you would probably end up dying more times than you think.

You would probably be at 6 or 7 levels when you encounter Zomboss. Probably the main reason why many of the users would find this boss difficult. You are just not strong enough to fight someone like Zomboss head-on.

Let me tell you the build I was using when I defeated Zombos. I am currently using Spore Warden : 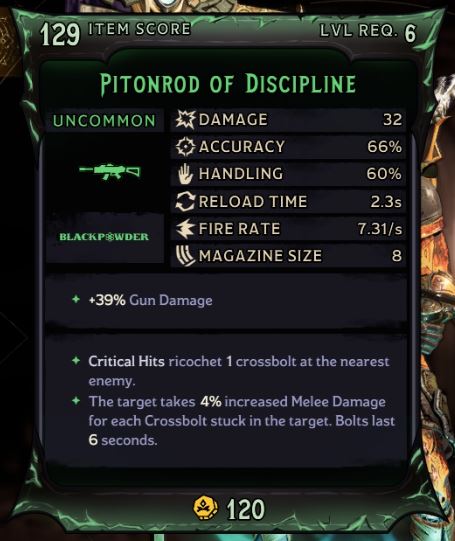 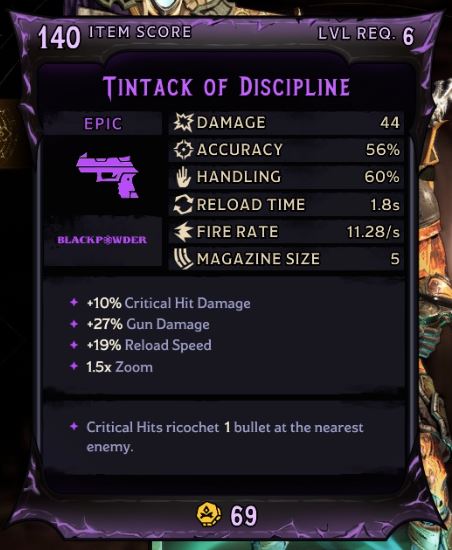 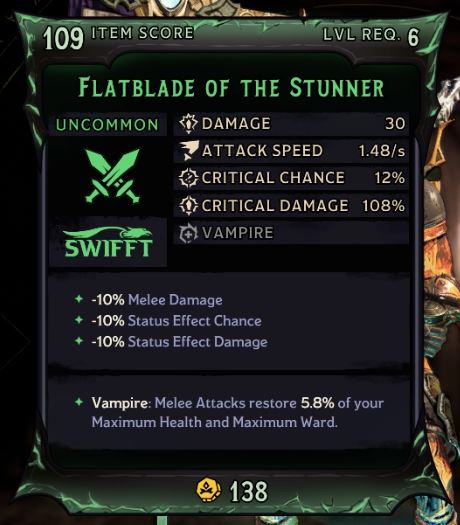 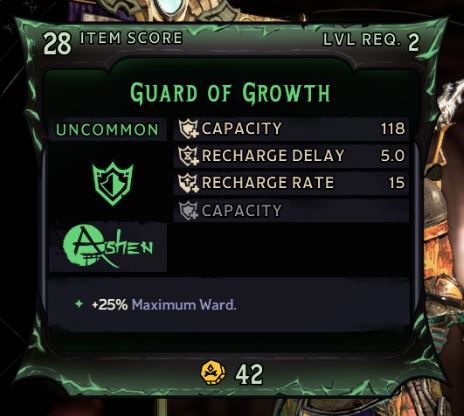 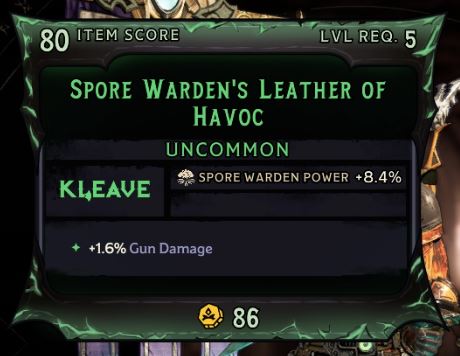 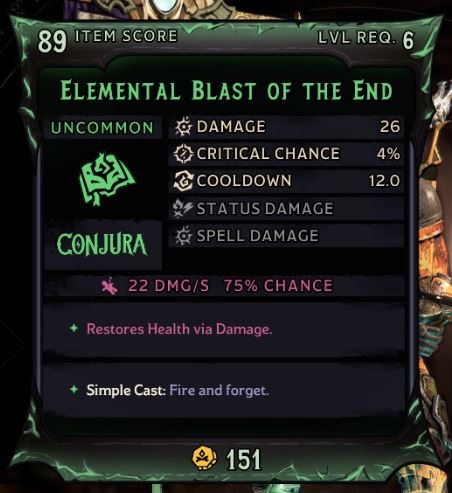 This is what I was using when I fought against Zomboss. Also, I had my Mushroom Companion who is probably the cutest pet in the game.

So how do we actually beat Zomboss? Well, it’s easy, just do not go anywhere close to him. Yes, all you have to do is run around in circles. Use a powerful gun and please do not try to melee him because he will literally smack you out of the park.

Zomboss is clunky and uses heavy attacks. He will occasionally swing at you and you need to jump out of the way. If he hits you he literally takes half your armor. And before you know it the skeletons would surround you leaving you little room to run away.

This is when he would use his ability. He could pull you from a distance and then hit you so hard that you would probably die. Yes, he could probably one-shot you. This is why you need to keep that distance. In case he pulls you towards him just spam the jump button to jump out of the way immediately and avoid taking a direct hit.

Around the room will be chests which you can open. These will drop health if you are lucky or else you would just have to take down the other skeleton enemies to get drops. If you are lucky you could get health drops and survive longer.

I would suggest using frost damage and weapons which slow down enemies. This way they would not be at your back all the time. Even Zomboss could be slowed down this way. It might take a little bit of time but eventually, you would defeat him and emerge victorious. 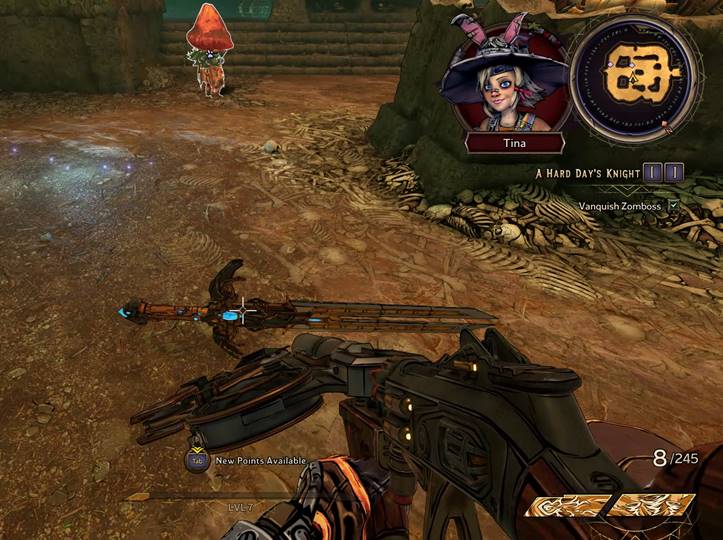 That would be the end of the guide.

I hope this article was helpful. Please let us know in the comments section down below. Also, follow FPS Index for more Tiny Tina’s Wonderlands related content and guide