Having trouble understanding all the infantry stats? This article will explain what each stat means and how it works. 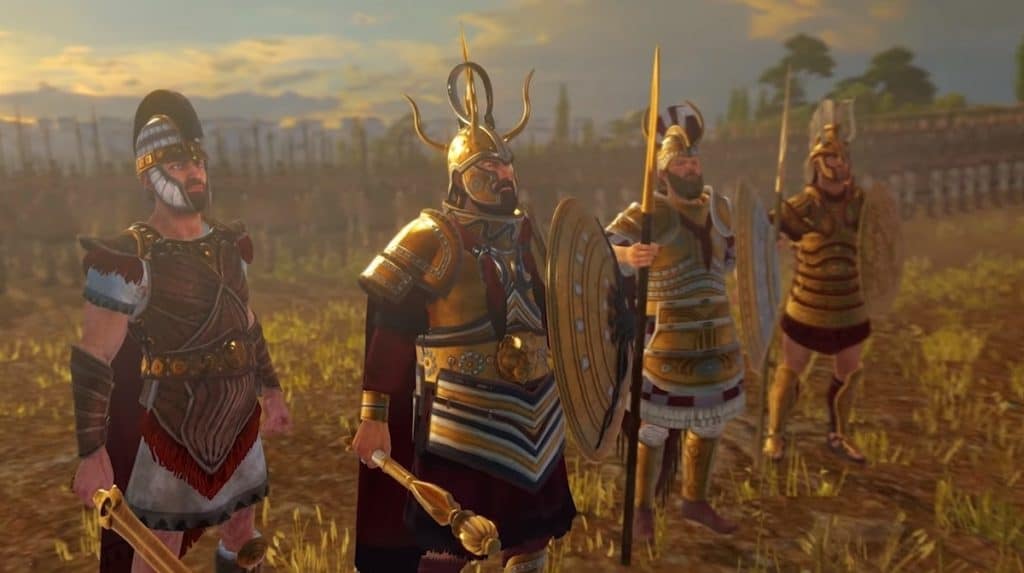 Lets me explain all the stats and how they work

Hopefully, this will help you understand the various stats in the game.