This guide will help you complete the new TOTY Challenge 4 SBC at the cheapest price. 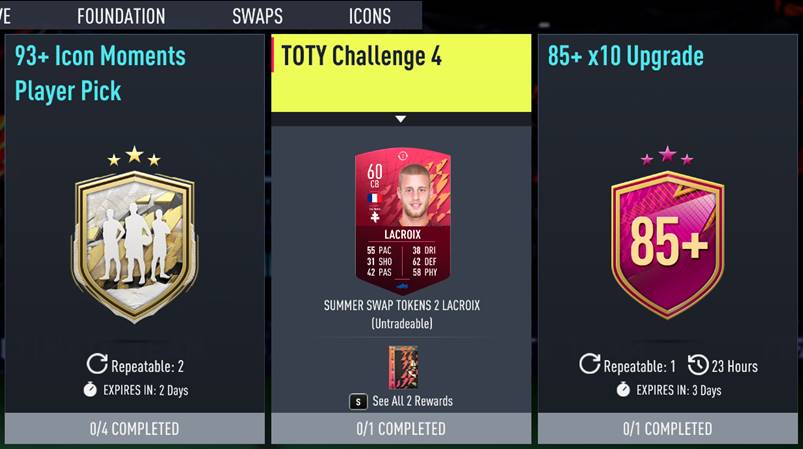 During the Future Stars Campaign, we had several of these TOTY Challenges. Some of which gave us tokens. Well, it’s like revisiting the past again as EA keeps dropping these old SBCs with the same requirements but with different rewards.

People are literally getting back-to-back walkouts from Gold Packs and I do not see a reason why you should not complete this SBC. Puzzle SBCs do not require an expensive squad. You would just need to build a difficult team out of low-rated players.

Before we check out the cheapest team for this SBC let’s talk about the requirements : 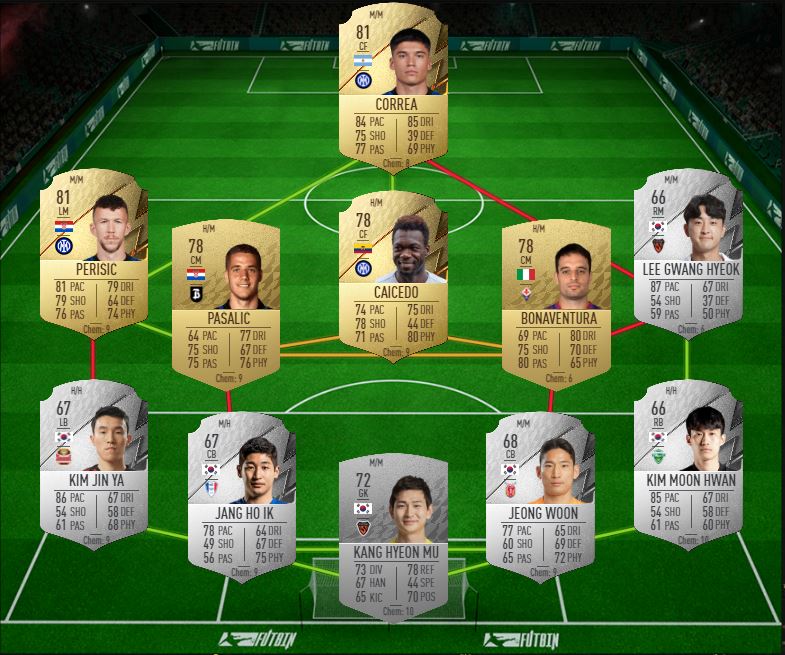 This is the cheapest squad you could build for this SBC. Considering the time of publishing this article that is. The player prices keep changing due to the market being extremely unpredictable at the moment.

Check out the price of this squad below :

Well,  the SBC would have been cheaper but fodder prices are really high at the moment, especially in PC. I would recommend using the untradeable cards in your club first since you would never be able to get coins out of them.

Hence the best way to use them would be in SBCs. Normally SBC packs are tradeable so you could sell the players you get from the pack. In this way, you would rather be gaining some coins by giving away untradeable cards.

However, if you are out of fodder or if you are stuck with the puzzle then feel free to copy the squad that I have shown here.

I hope the guide was helpful. Please let us know in the comments section down below. Also, keep following FPS Index for more FIFA 22 related guides and content.