This guide will help you find and beat Octavian the Militia Captain in V Rising. 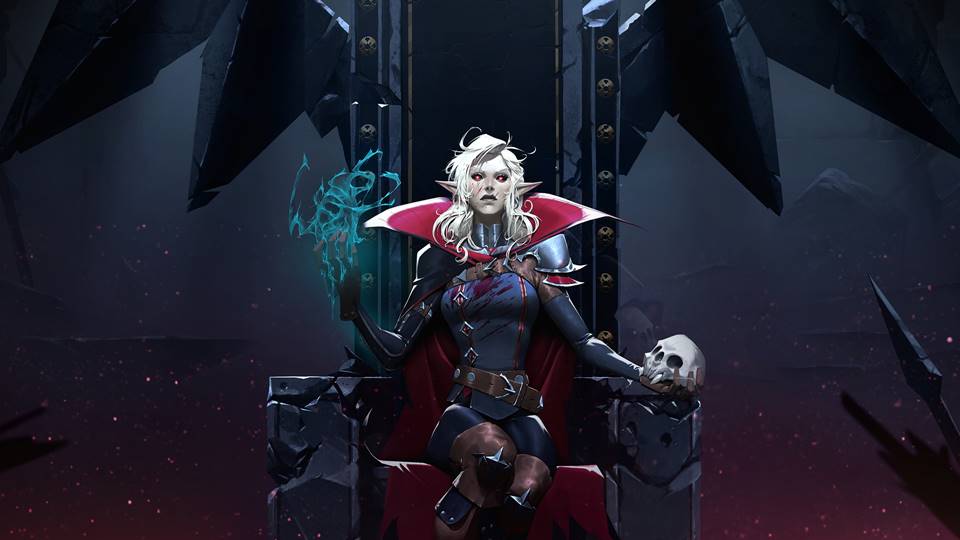 V Rising – How to find and defeat Octavian the Militia Captain

V Rising rides on a very unique concept where you actually play as a Vampire in a vast mythical world full of horror. Explore through the forests, countryside, and even dark caverns as you discover valuable resources for crafting.

All throughout your journey, you would have to stick to the shadows since the daylight could end up being your worst enemy. Hunt down various creatures and bandits and keep looting as you get stronger.

There are a lot of Bosses that you could take down in V Rising. Defeating them may help you get recipes for crafting materials for high-tier weapons and equipment.

Octavian the Militia Captain is a boss in V Rising that drops the blueprint for Dark Silver Ingots which gives you access to mid-tier equipment.

Where to Find Octavian the Militia | Location?

Firstly, let me tell you this, Octavian is a level 56 boss. So if you are not strong enough there is no point trying to beat him. You would find him in the Bastion of Dunley which is located in the northern part of the Dunley Farmland.

Take a look at the location below on the map : 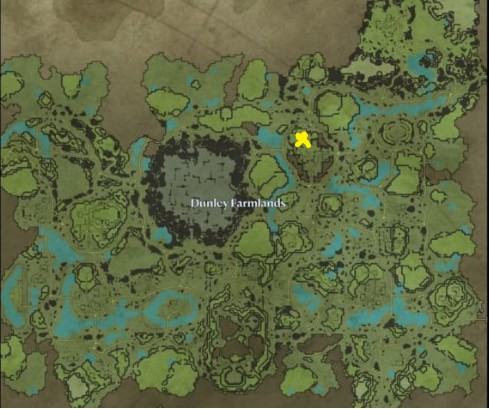 The yellow marking on the map is where you would find him.

Reaching the location could be really difficult if you are planning on traveling during the daytime. There is not much cover from sunlight. I would recommend traveling at night to make it easier to reach the location.

How to beat Octavian the Militia Captain in V Rising :

The training yard is the place you are more likely to find Octavian. I would not say he is the most difficult boss out there. However, it could get a bit difficult if you do not understand what you are doing. Or if you are not ready to take him on.

He is slow and you could read his movements easily. But be careful because he has powerful blows which might knock the moonlight out of you. The best way to beat him would actually be from long-range. Use all the ranged attacks that you have. Try not to go too close to him. Trust me you do not want to get hit by him. Try to move out of the battlefield in order to avoid his dash attacks.

Normally bosses like this follow a pattern of attacks and movements. If you are clever enough to spot it you would be able to beat him easily. Here is what you need to look out for :

Now that you know the indicators, you would be able to predict what he is up to. Which would give you the advantage in the battle. Apart from all these, you would also have to look for small windows of opportunities to deal with that extra damage.