Does Virtua Fighter 5: Ultimate Showdown keeps crashing for you? There is a pretty simple fix to it. Let’s find out. 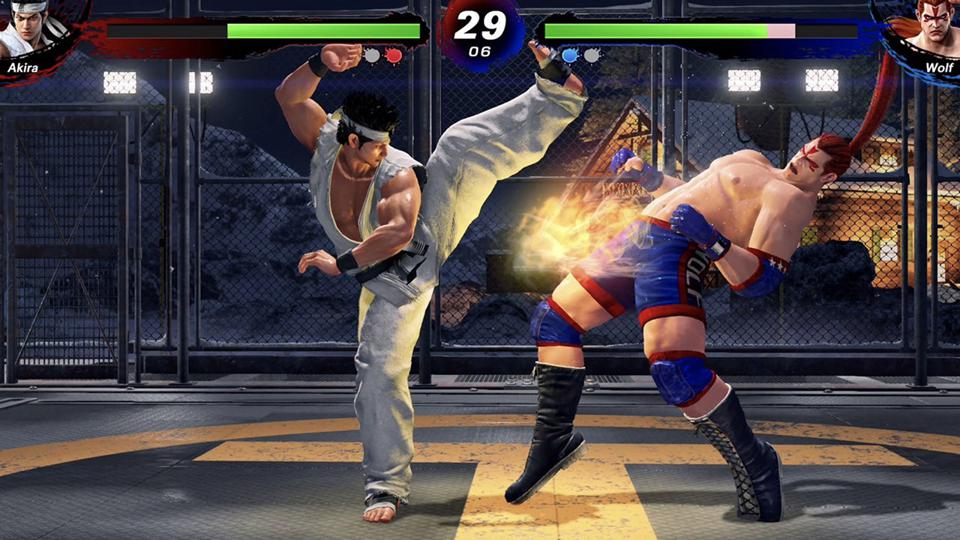 It has been almost 15 years since its initial release and now finally this epic arcade-style fighting game makes its way into modern consoles. Fighting game fans adored this game and they cannot be more excited. On top of that, the game is free for 2 months on PS plus membership.

The game is given a completely new look along with a lot of added features, differences in UI, and online features as well. However, the basic gameplay mechanics still remain untouched so that we can still enjoy the game like we did years back.

However, there had been many users who are complaining about the game crashing now and then, especially on start-ups. There are some possible fixes for this. Let’s find out :

Make sure that your system software and your games are updated to the latest versions.

Save Data Files are corrupted :

It is a new launch on the PlayStation and there could be a possibility that the saved data for this game could have got corrupted in the process. Since we do not know which file is the bad one we would have to clear out all the saved files of this game from the system. This is the most common reason for a game to crash on the PS4.

Database problems are pretty common on the PlayStation. Rebuilding a database means simply rearranging your data in a way that the apps and games could easily access them resulting in much better performance. If the game fails to get the required data then it normally crashes with an error code CE-34878-0. It is like defragging your console.

It has been seen in the past that this feature does quite go well with the games that we play. A lot of games kept crashing when we had this feature on. Therefore I will suggest having this turned off.

Hopefully, these steps will surely help you fix any performance issues with Virtua Fighter 5: Ultimate Showdown. Do let us know in the comment section and also share your thoughts regarding this game.