Struggling with driving in Watch Dogs Legion? We have got the best Driving settings to make driving feel a lot easier. Let’s check it out. 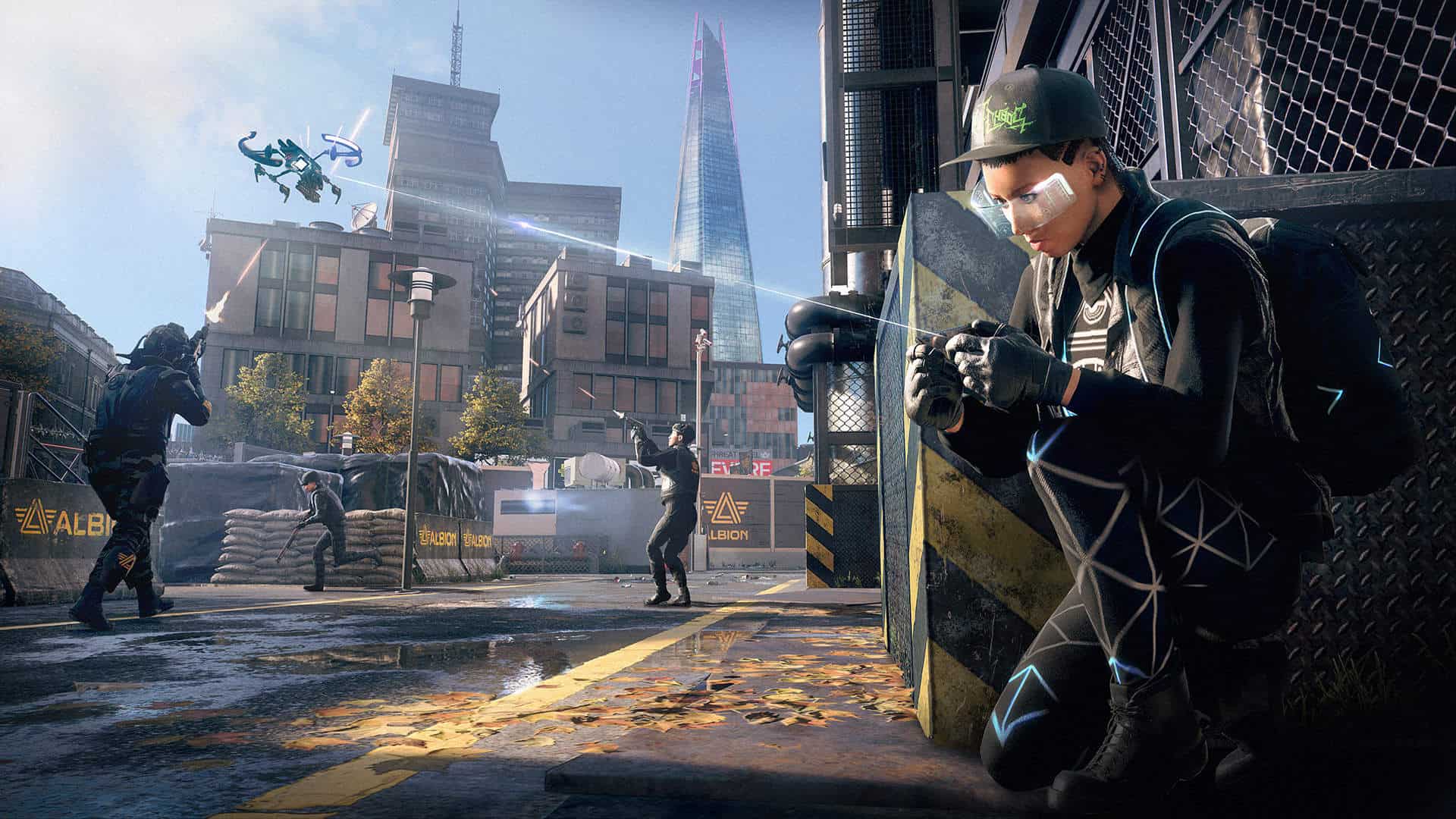 Let’s put it like this – I would rather walk and run around the entire London. Driving seems to be completely different in Watch Dogs legion. It somehow feels off. I just do not seem to enjoy driving a car in this game. I feel dizzy and the camera goes all over the place. It is mainly because the driving camera in every other open-world game I had played before worked more or less in the same way apart from Watch Dogs Legion.

The camera would just keep readjusting the top of the head of the car even if we had the setting turned off. this would eventually lead to rapid camera movements while driving. Many users like myself would rather feel dizzy because of this.

Users having Myopia could seriously end up with a nasty headache. Like I said before I would rather choose to walk than drive. But for how long? Sure London would look beautiful at first. But what if you are a few hours into the game? Would it still be worth walking from one end of the map to the other especially if we really want to do a mission? I would no for me. It is not possible to walk all the time in an open-world game. Some missions do require you to drive. What do we do then? This is where I help you out.

Can the camera be fixed?

To be honest, I would say no but at the same time yes. The game is built that way. The auto-centering as annoying as it is will still be there even when you turn off that option. So what can we do here? I can help you with a setup that would make driving a lot easier. The camera will move smoothly and you would not feel so dizzy.

We normally would turn off auto centering or use it at its minimum values to fix the camera. But sadly it does not work that way. In fact, it works in the opposite way.  I know it sounds weird but let me explain. The auto-centering is there by default. Even when you turn it off you feel the same thing.

Lowering or turning it off would actually create a delay in the camera trying to adjust itself. As a result, the car would turn in a direction, the camera would try to center itself after that, and then you would turn the camera the other way to adjust your view. This would literally force two sharp movements on the camera making the driving experience really bad. Now imagine this happening on every corner and in a sharp turn. 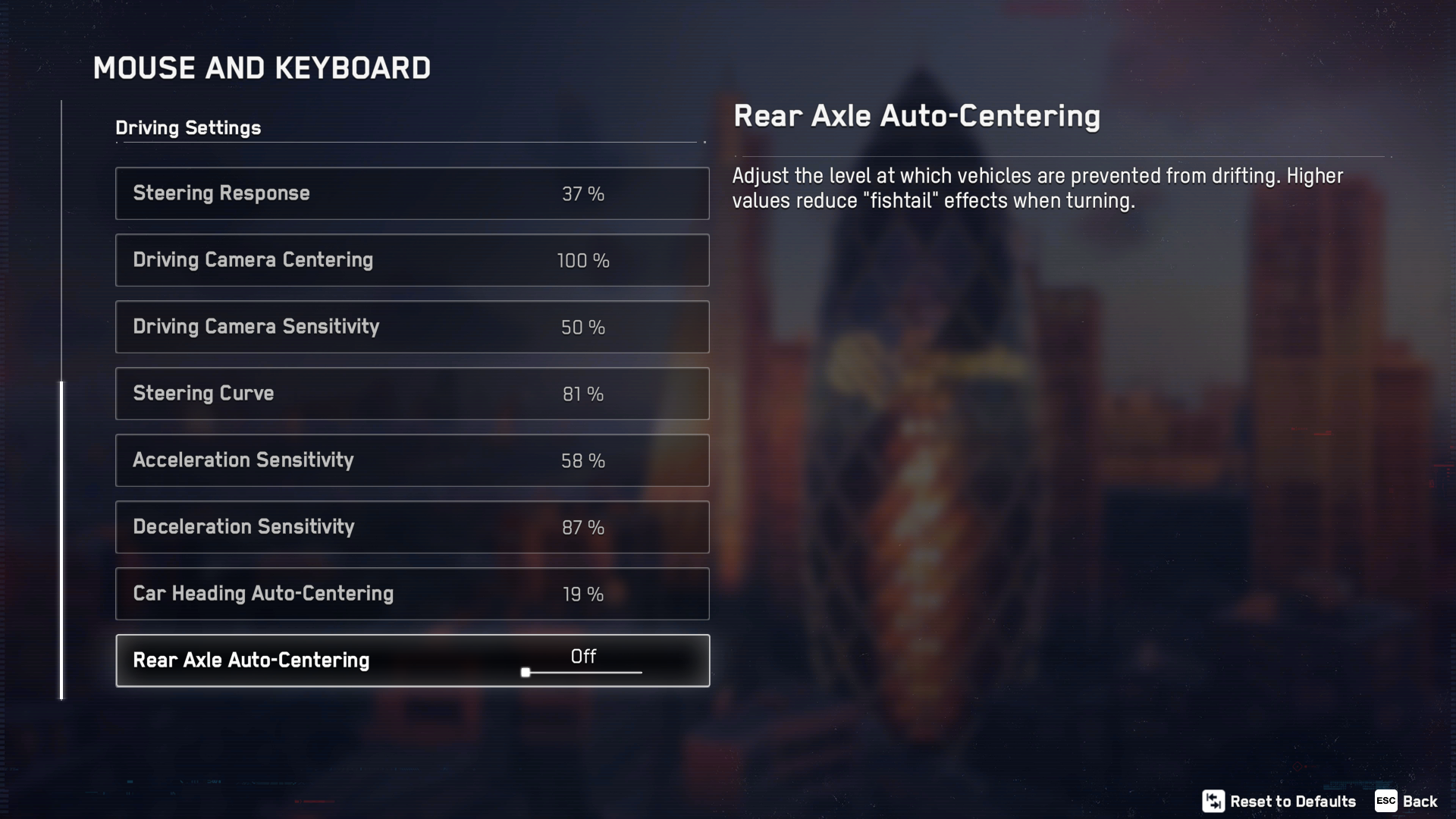 Another important setting that helps driving be visually smoother is the Field of View. I know it takes the frames down but the best visual settings for driving would actually require a field of view of 100+. The lower the field of view sharper the turns would feel. This would only ruin your driving experience.

There you go. The best driving setup for Watch Dogs Legion. I hope this article was helpful. Do let us know in the comment section and also share your thoughts regarding this.