WWE 2K Battlegrounds reminds us a lot about the WWE All Stars whcih was released long back for the PS3 . The best thing about the game is the special effects which are very satisfying to watch . The characters look beefy and funny at the same time.

The Visuals are actually impressive. However the game does not support Ultrawide Resolutions for now . 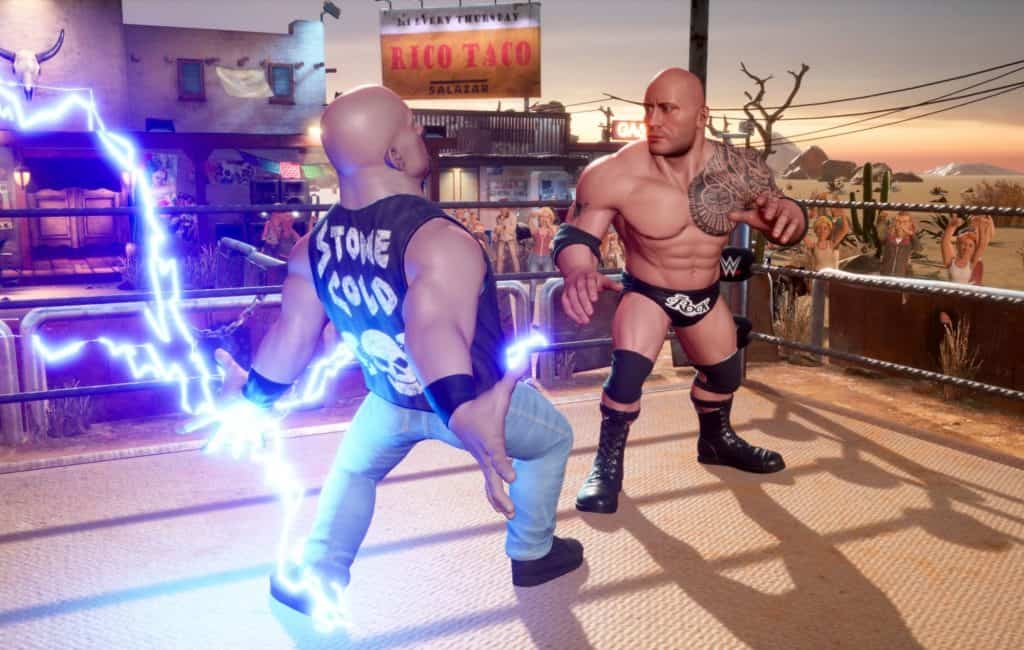 For now WWE 2K Battlegrounds does not have Ultrawide screen support which is at an aspect ratio of 21:9.

You might find several patch fixes online which might let you play at 2560*1080 but they are not official fixes. Which could mean that you might have chances of corrupting your game files or you might accidentally download a virus which could harm your system.

Since there is no way of playing the game at 21:9 aspect ratio we recommend you to wait for a patch .

The developers might release a patch for ultrawide resolution support . Until then we recommend not to download any random unofficial patches for ultrawide support.