If you are confused about how to perform a Carry in WWE 2K22 then you have come to the right place. I will tell you how you can consistently do the Carry move in the game and bring in more variety to your offense. 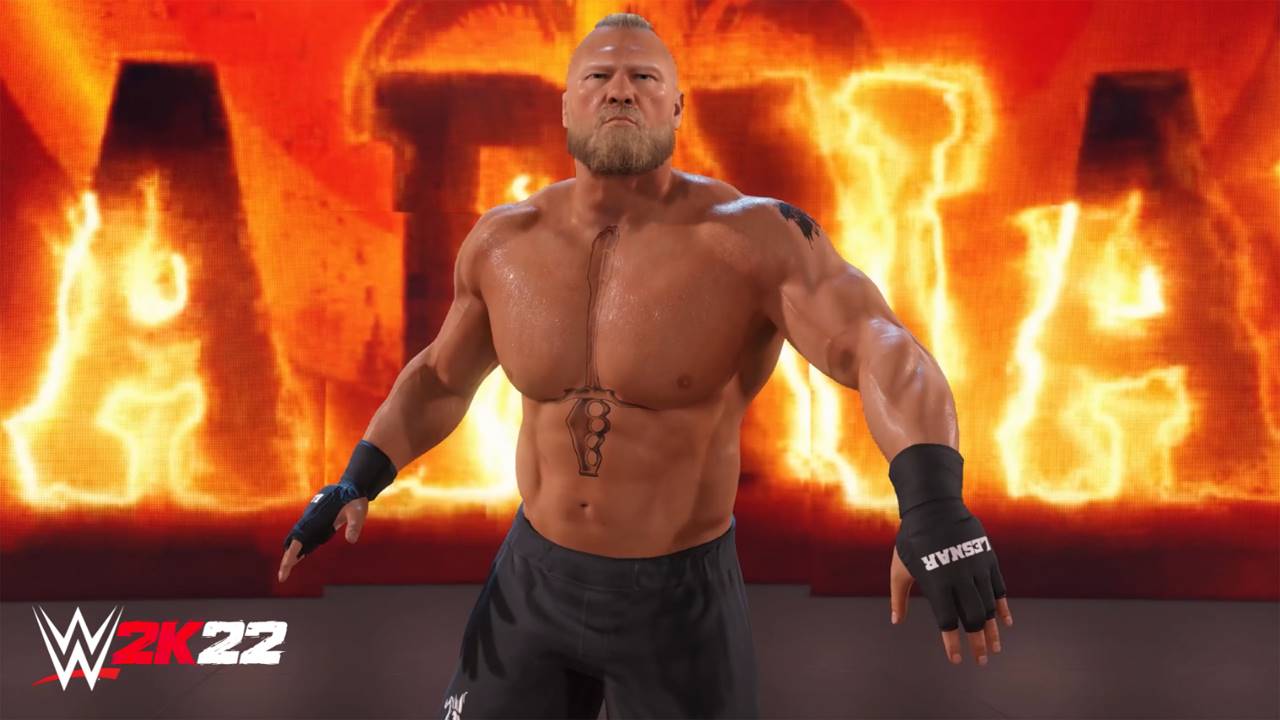 WWE 2K22 – How to Carry Opponents in a match

WWE 2K22 is finally out on all platforms. The long wait is finally over as we finally get a good enough wrestling game that we waited so eagerly for.

WWE 2K20 was a glitch fest, to be honest, and this one is quite the opposite. The gameplay is smooth and fluid. The visuals are the best thing about WWE 2K22. The player models, the atmosphere, the lighting, and the arena effects are all spot on.

You are allowed to make different combos of light and heavy strike moves along with light and heavy grapple attacks. This is the first time we have genuine combos in the game. Not like the usual one-button mashing strike combos we had previously.

The Carry feature had been there for a few years now. To be honest I was never a huge fan of this feature. But this year I find myself doing the Carry moves over and over again just because of how smoothly they function in-game.

This is how you do the Carry move in-game :

If you just press the R1, RB, or the Dodge/Climb button without giving any left stick directly to your superstar, he will pick up the opponent in a default Shoulder Carry

Right Stick in any direction to change the Carry Position.

After you get into the Carry Position :

Press X/Square/ Light Attack button to do an Environmental Attack.

Press  A/X/ Heavy Attack button to do a Slam.

Press B/Circle/Grapple button to Throw your opponent from over the ropes or off the stage.

Keep mashing the B / Circle / Grapple Button continuously to Escape from a Carry if you are on the receiving end.

Well, that is all that you need to know about the Carry move in WWE 2K22. I hope the guide was helpful. Do let us know in the comments section down below. Also, follow our website for more guides and content on WWE 2K22.