Are you fed up with lag stuttering and FPS drops for Madden NFL 23? Well, this guide will help you achieve a balance between visuals and performance for the game. 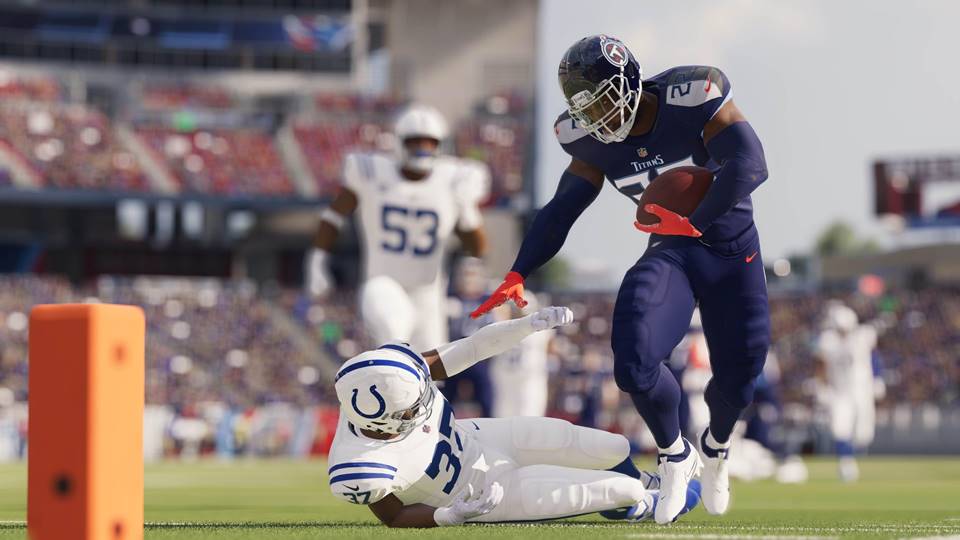 Madden NFL 23 is finally out on all platforms and the game is looking fantastic. The all-new FieldSENSE Gameplay System in Madden NFL 23 equips players with more control at every position in every mode and is a new foundation for consistent, ultra-realistic gameplay.

Even though the system requirements for the game are the same as last year the graphics this year shows a lot of improvement over the previous installment. Not only that, the sad part for PC users would be the fact that they would be getting the last-gen version of the game yet again.

Anyways, with that being said we are here to make sure you could run the game smoothly enough to enjoy the gameplay as well as retain its visual depth to give you that realistic feel.

When we are talking about Graphics Settings we are focusing on the average PCs and not the super high-end gaming machines. It is very obvious that users with a high-end rig would easily be able to run the game at maximum potential.

This is why we will first discuss the System Requirements for Madden NFL 23 :

If you are anywhere in between the minimum and the recommended this guide is especially for you. In case you are below the minimum requirements then you might have to get a hardware upgrade in order to actually run the game smoothly.

Go over to Settings and then select Graphics :

Well, there you go, the best Graphics Settings for Madden NFL 23 which would give you good enough frames and as well as good visuals. Keep in mind this setup is for average PCs. At the end of the day, a lot of these settings come down to personal preference.

So go ahead and feel free to experiment with the settings and see what works best for you.