Beyond: Two Souls is an interactive drama and action-adventure game by Quantic Dream where in order to progress you need to move and guide your in-game character into several interactions with objects and other non-playable characters in the scene. The game was released in the year 2013 for PS3 and then in 2015 for PS4. Yes, it was previously a PlayStation exclusive. But on July 22, 2019, Beyond Two Souls is all set to release for the Windows or PC platform.

If you have seen the previous releases then you would know that you mainly get to control the character called Jodie through the in-game environments. At almost any time, however, you can switch to control Aiden in order to change things up. Unlike Jodie, Aiden can move through walls, ceilings, and other obstacles; however, he is limited to moving only within a certain radius around Jodie due to their spiritual tethering.

Now that you know what the game is really about, which I am sure you did in the first place otherwise you wouldn’t have clicked on this article, let us talk about how the game performs on PC. It is pretty obvious that games released on consoles often tend to perform fairly well as they are specifically made to run on that platform. But when it comes to the Windows or PC platform, things tend to change a bit. We have to remember that this is a port and not a complete remake like GTA 5. So performance issues were pretty much expected.

Players have been reporting sudden fps drops and lag here and there. Some are claiming to face crashes and random stutters. Overall we would say that the user experience of a lot of players is getting hindered. So we decided to come up with a basic performance that might or might not help you to overcome these performance issues. Here is how you can fix fps lag, frame rate drops, crashing, and stuttering in Beyond Two Souls PC:

Beyond Two Souls – How to fix fps lag, frame drops, crashing and stuttering 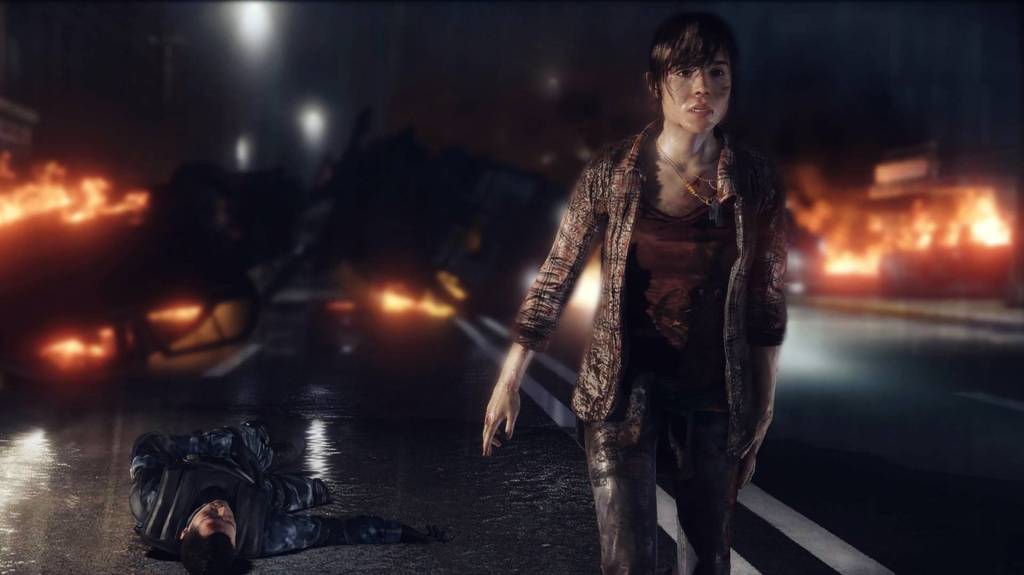 Check the system requirements of Beyond Two Souls for PC

A lot of us might think that just because this is an old game, it won’t have trouble running on basic hardware. But that is not true as this is a port and not a complete remake for PC. So the system requirements are bound to be high. Here are the PC system requirements of Beyond Two Souls:

Check whether you are running the latest graphics drivers

Though there hasn’t been any graphics driver specifically optimized for Beyond Two Souls by Nvidia or AMD, It is always recommended that you keep your drivers up-to-date. You wouldn’t want an outdated driver causing performance issues in games. Here are the links to the latest drivers for AMD and Nvidia graphics cards:

Depth Of Field: On

[Note: This is for Nvidia users only]

Check whether your Windows is updated

A lot of the time people don’t realize that a buggy Windows OS can bring down your system’s performance quite a bit. There have been several events in the past when certain Windows updates have caused huge performance issues in games. All I am saying is your present windows version or build might be slowing your system down without you having any idea about it. So check whether you have Windows updates available or not. Here is how you can update your Windows:

Terminate any sort of overclocking applications or utilities

If by any chance you are experiencing micro stutters in Beyond Two Souls or the game is crashing for you, check whether any overclocking utility or application is running in the background or not. Overclocking applications like the MSI Afterburner and Zotac Firestorm are causing performance issues in a lot of games. So try to avoid CPU or GPU overclocking.