COD Black Ops Cold War is a fun game. We love this game and to be honest, I can play it all day and still would not get bored of it. Amidst all the players who play for fun and enjoyment, there are ones who would rather stick to a much darker side.

Yes, there are hackers in this game. And the worst part is, there is a new kind of hack that players are using to level up guns faster and to grind all the Battle Pass Tiers in no less than a few days. 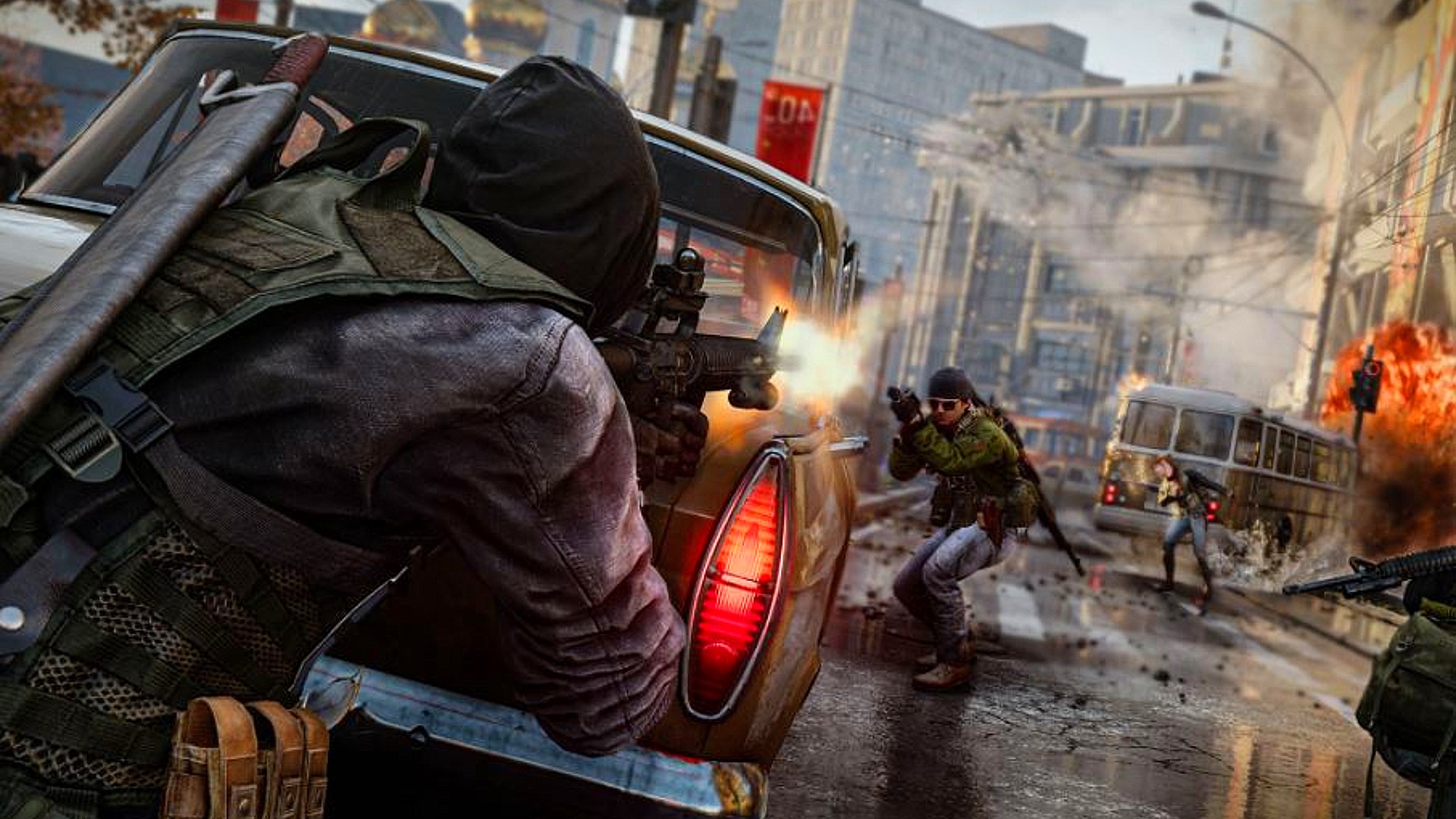 COD was never been a fair game. It is not fair if you are playing all over the map and someone out there would be camping with a Thermal scope attached to an LMG. But it is part of the game. What is not part of the game are the various hacks and cheats that certain players resort to just to feel they are better at the game.

With that being said, let’s talk about the new kind of hack that players are using in online Multiplayer. It seems like the player would go invisible. He would not be spotted on the mini-map, nor would you see him or hear his footsteps. His gun would be invisible in the replay as well. He may just stand right next to you and you still would not know. The worst part is this hack somehow would crash your game and mess it up to an extent where you would constantly get an error code preventing you from launching the game.

In order to fix this problem just follow these steps :

I know there would not be a fix until these hackers are banned from servers permanently. Let us be honest here, Cold War is not a small game.  It is very well over 100GB and it is so boring to download the entire game all over again. Well, what we could do at this point is to quit the game, the moment we see a player using such a hack tool. In that way, we can at least save the trouble of downloading COD again if in case the game crashed. Let’s hope this issue is addressed sooner.