Cyberpunk 2077 is an Action RPG that lets you build your character depending on your game style. But there are some basic Perks that you need early on irrespective of your play style. So if you are confused about which perks to unlock first, then you have come to the right place. 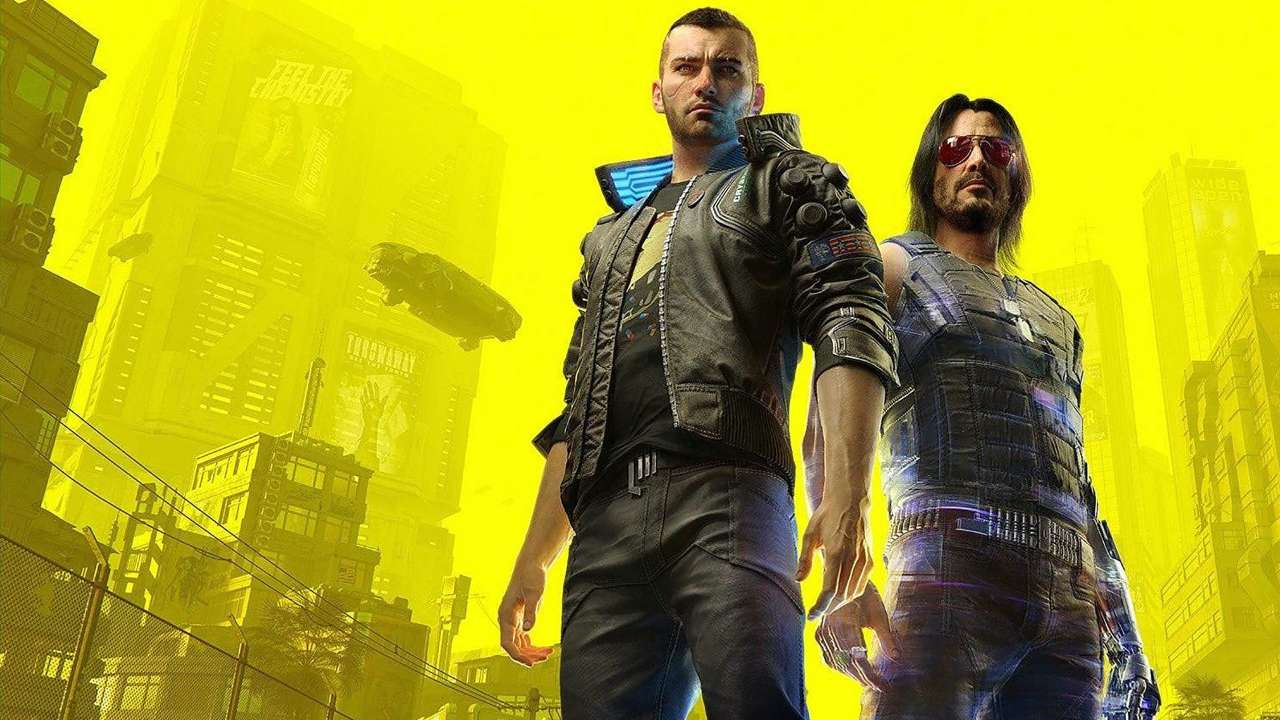 Every time you level up you get an Attribute point and a Perk point. These are the best early Perks that you can use :

If you want a character who is physically dominant making it is easier for you to survive in combat. The body also has further categories :

Deals with crafting and engineering. We won’t be spending too many points here early on. But for now, you can try these out :

Deals with Breach Protocol and Quick Hacking. If you want to hack a lot in the game then you can use these skills to start with :

Deals with Stealth and Cold Blood for stealth-based gameplay. You can try these from here :