Are you looking for the ultimate Tiki Taka Style of play? Are you trying to re-create the famous Pep Guardiola’s tiki-taka style of football? Well I will show you how you can build the exact same tactics on FIFA 22. 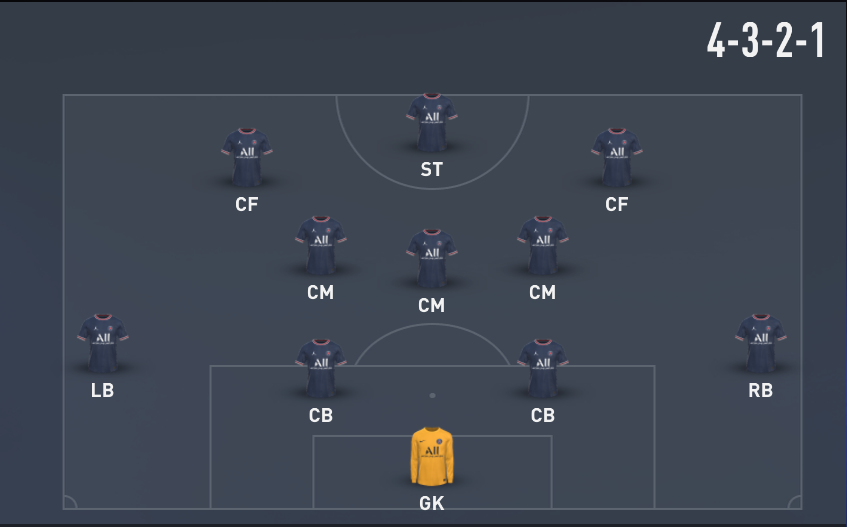 Barca was literally an unstoppable force under Pep Guardiola. His tiki-taka triangle formation game has become legendary in the world of football. Absolute flawless passing right through the defenses and scoring goals which were literally a treat to watch. Over the years coaches had tried to re-create the strategy in FIFA games as well but trust it had never been close to real. But this year, considering how the custom strategies work and how the players would move around you can actually create the exact same Barca 2011 custom strategy. 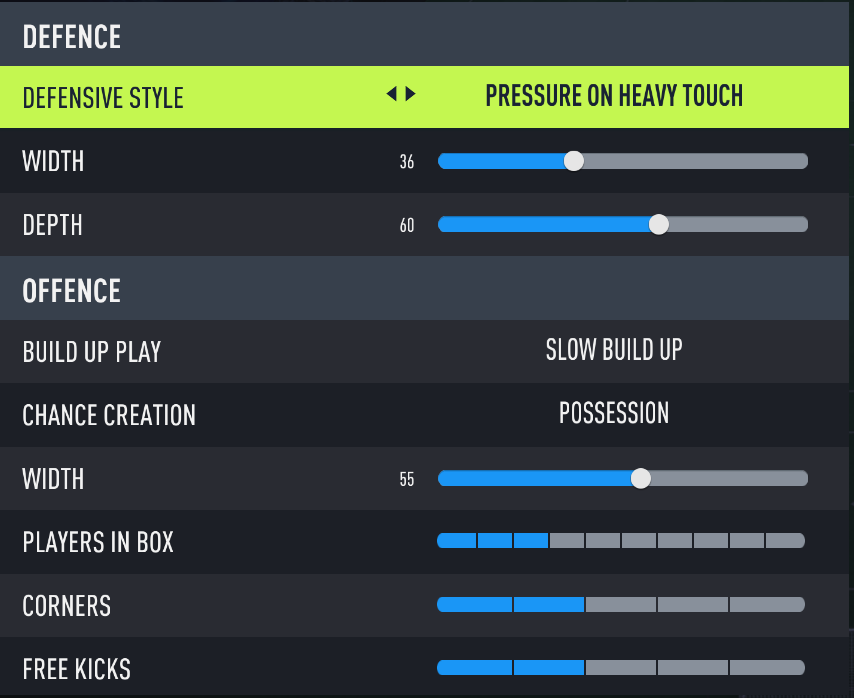 What Player Instructions to Use?

Here comes the most important part of the tactics. Yes, the player instruction will make the most difference here.

How to Play with these tactics?

Firstly, let us understand how these tactics work. The reason why I have Drift Wide and False 9 on the LF and RF is very simple. You have the fullbacks trying to overlap. They would not be overlapping often if you just have the LF and RF on Drift Wide since the position will be occupied. Thus creating chaos and confusion when the players try to get to positions since we have assigned the same positioning for both. But if you have the False 9 instruction on the LF and RF they would come short support the guy with the ball while the fullbacks overlap. And when the full-backs do not overlap they would try to drift wider giving you a little more width since we do not want a very narrow setup.

This would actually create the triangles in-game. The moment the LF or Rf comes short as a False 9 the Fullbacks move forward and the Striker stays Central. So you already have a triangle between your full back, LF/RF, and the Striker. This is how you get several triangles throughout the game. You need to keep passing and moving. Try to use more of the Trigger Run and Pass technique. It works wonders for this formation. But you have to keep in mind this formation is not for Long Balls and Lobs. This is not a meta formation so you would have to work a bit to get results. But it is so much more satisfying when you succeed.

If you feel this guide was helpful do let us know in the comment section below.