Hellbound is finally out on Steam. Feels a lot like Doom as the game takes place in hell where you kill ridiculous Hell demons and creatures. Similar to Doom, it is a fast-paced FPS shooter with intense gunfights and a lot of gore. The guns look big and strong and sound heavy and powerful. However, comparing the game graphically with Doom would not be correct.

There are many users who are complaining about various issues in the game on launch day. One of them being the Mouse click would not respond or work. Basically a delay in the registry. Now we know how irritating it can be if you press the mouse button and still don’t shoot especially in a fast-paced FPS game. So how do we get that fixed? Let’s find out. 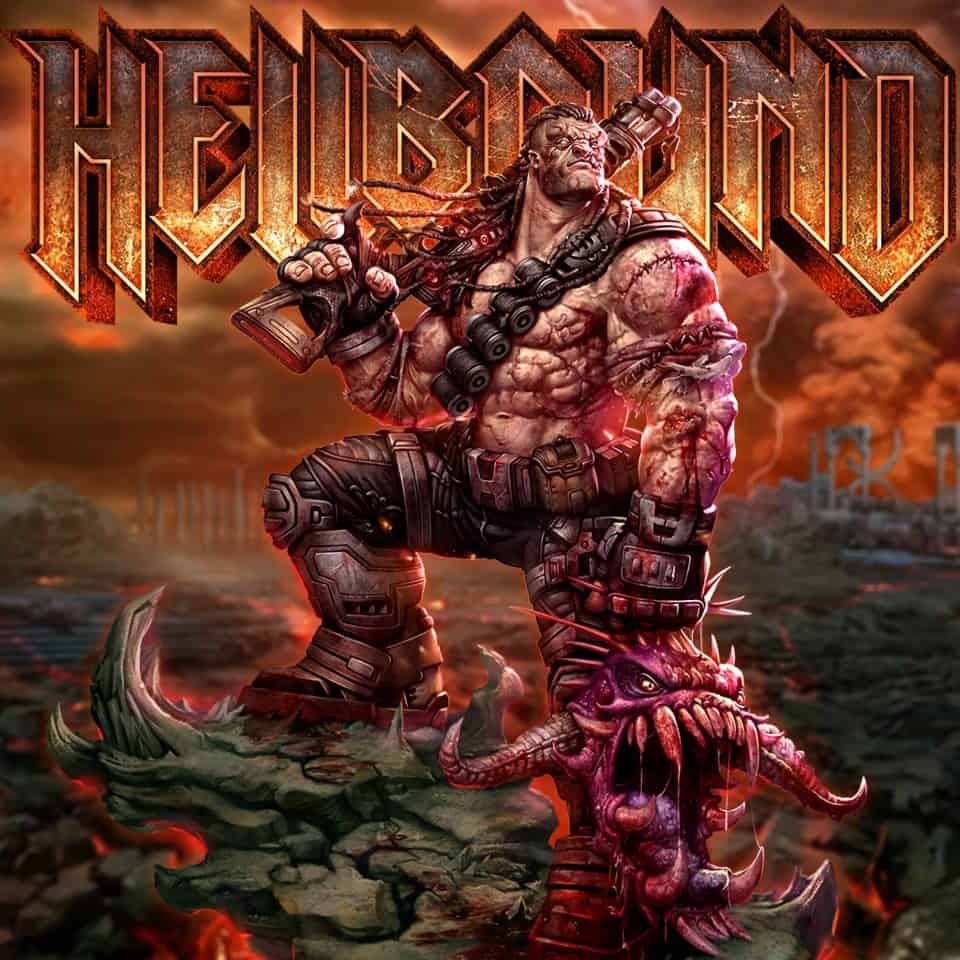 At times we have seen that controls get delayed when we try to force a fixed FPS. Basically limiting the framerate with Vertical Sync could cause a delay in the response time of a key input. Hellbound gives you the option to limit the framerate to get a more stable FPS. But is that actually causing the issue alone? No, the main problem is with the Vertical Sync along with the FPS capping.  So how do we fix this ? Very simple. 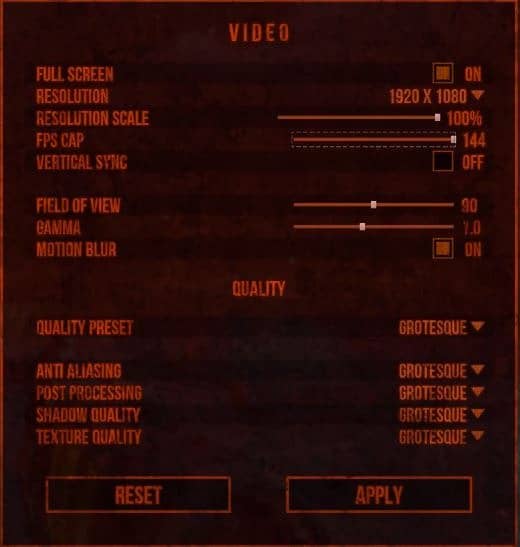 This will surely eliminate any input delay on your mouse or keyboard. Enjoy the game and kill those monsters.