Hellpoint is a dark and intense action RPG game that is built in a sci-fi universe. Explore to get different weapons and level them up to get stronger as the game progresses. Like every RPG game the decisions and the builds, you make affect the gameplay and strength of your character. Making mistakes might cost you in the long run. Hence a little bit of guidance could be helpful enough. 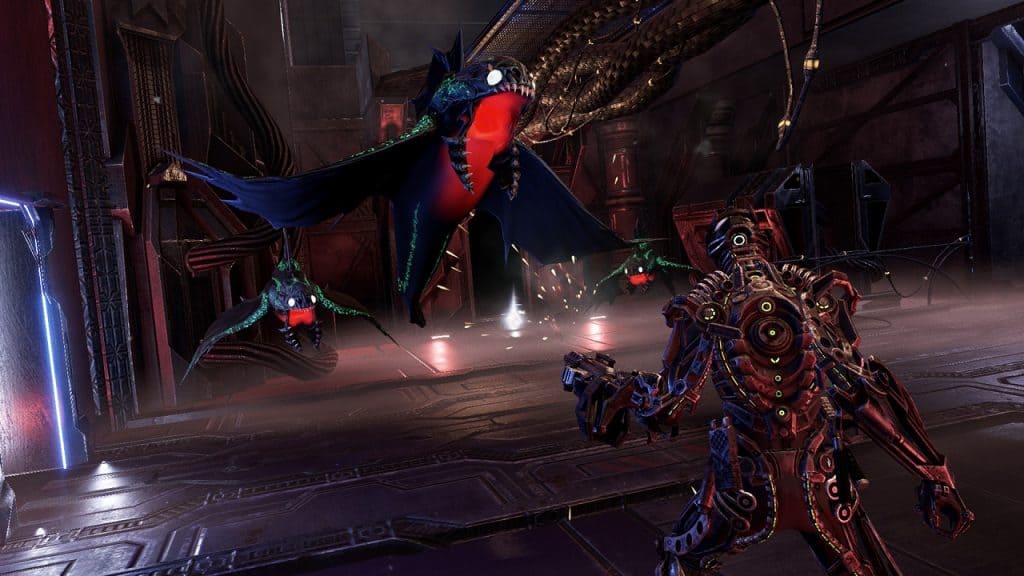 Melee weapons come with a stat called Leeching. Leeching is basically the amount of energy you can drain per hit. Higher the Leeching stat more the energy you can drain off your enemies. Your health injections will also recharge depending on the Leech stat. So try to use a weapon that has a higher Leech Stat initially.

Breach Synchronizer is a consumable which helps you link Breaches and travel between them. It is very rare and you should save it for later when you actually need it. Keep in mind not to use it it in the first level. After the boss fight of every map, you will get to fast travel through a Bridge without using a Breach Synchronizer. Hence use them wisely.

Exploration is an absolute must in Hell point.  A lot of the better items can be found in places where you are not supposed to be. So try not to follow a linear path and move around to find many hidden doors and walls. Press the interact button on doors to open them and just strike the wall to break them.

Weapons in Hellpoint come with unique abilities which can be unlocked by using the weapon continuously for a long time. On the other hand, there are some weapons on which you have to install a conductor to start unlocking abilities.

Conductors can be installed in Weapon Editor Station. Installed conductors can be put on other weapons as well. Conductors like reflexes and strength count as weapon abilities. You can play around with combinations to figure out which suits your playstyle the best.

Tip:  One such combination has proved very effective early on in the game. You can win almost all fights with this combination. Use Reflex Conductor on a Lost Hatchet Weapon. The Lost Hatchet weapon could be found at Acrology downtown, sector 2-1 bridge. Reflex conductor reduces stamina usage which lets you spam Heavy Attacks on enemies all day which staggers them making your fights a walk in the park.

Also, remember the Backstab ability is also useful early on since it lets you kill enemies quicker by sneaking in on them from behind. Remember it won’t work if the enemy has seen you. Also, note that striking from behind will increase your damage even without a Backstab ability.

Hopefully, this guide will help you out in the initial stages of the game until you understand the game much better and become much stronger to decide what is best for you.