Hitman 3 is a stealth game published by IO Entertainment and is the last installment in the Assassination Trilogy which includes Hitman 1 and 2 as well.  The game looks better than before and it includes a lot of new gameplay features which makes it even more interesting.

It seems like many PC users cannot download the game for the Epic Games Store. The download does not begin and is stuck at 0. How do we get this fixed? Let’s find out. 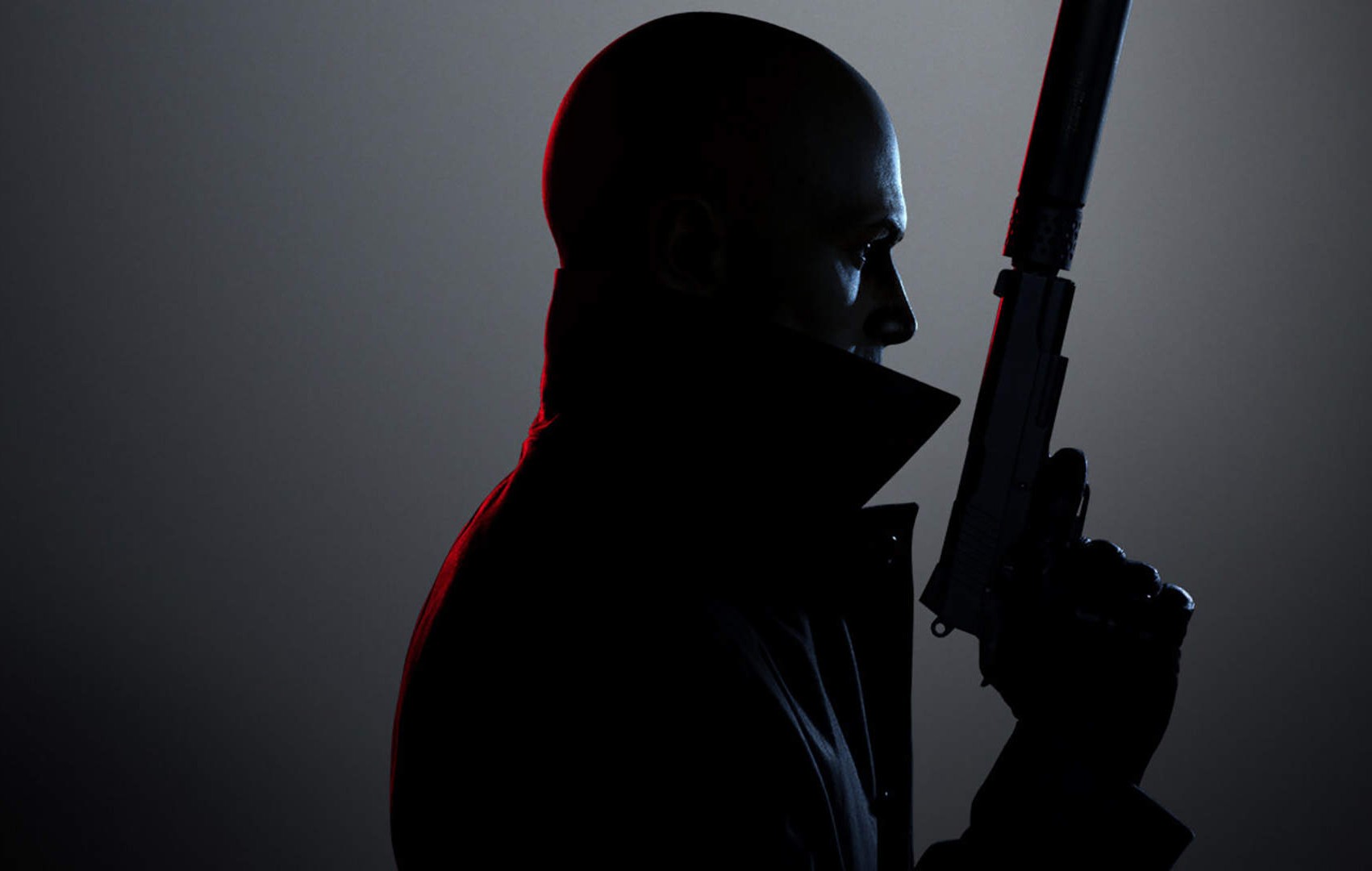 Hitman 3 – Not Downloading from Epic Games for many users

The most common reason why games generally freeze when you start the download in Epic Games is the anti-virus that you are running. It somehow interferes with the launcher and blocks any activities that you do which include downloads.

This will definitely help as it did work for maximum users. In case the problem is still there then this could mean that the Epic Games Launcher could be faulty.

If the issue is  still there then do the following :

If the download would still not begin then there could probably be a server issue. You can try a little later and see if it works. If it is a server issue it will definitely work after a while. Just keep checking. Hopefully, this would help you with any downloading issues for Hitman 3 . Enjoy the game.