Need a performance boost for Madden NFL 22? Tired of all the stuttering and FPS Drops? Well, let’s get these problems fixed. 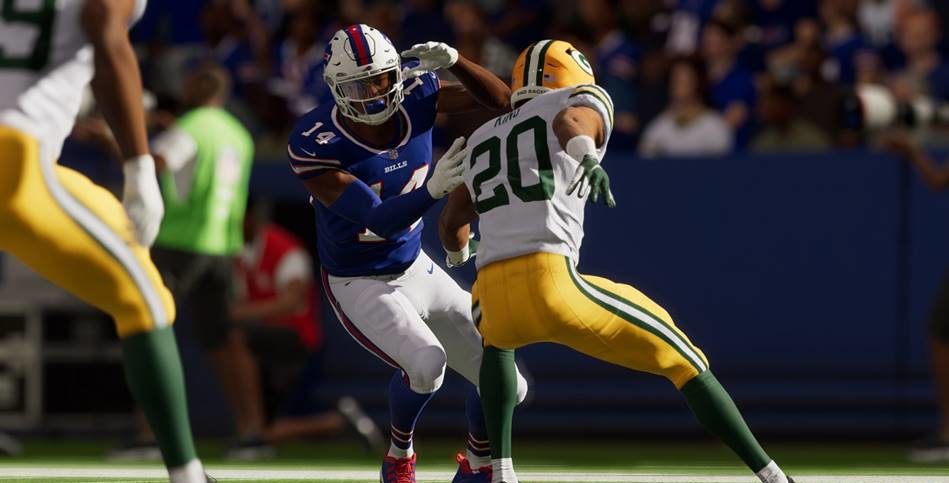 Madden NFL 22 is finally out on all platforms including the PC. The graphics look pretty similar to last year however we have new facial scans this year which makes the game look relatively better. PC users did not seem satisfied with the Performance of the game. Some of the users said that they lagged even when they ran the game on a decent PC. So what could be the actual cause of the poor performance? Let’s find out :

Let us start with the basics. A lot of trying to force-run a game without knowing what the game actually demands. This would easily lead to very poor performances. The game would keep lagging and stuttering and you would encounter very frequent frame drops. Therefore it is essential to know the official system requirement for this game.

Make sure you have the GPU drivers updated to their latest versions. If not click on the links given below to update the drivers according to your GPU brand :

Turn off all Background Processes :

One of the main reasons for lag and low FPS could be the background process that runs along with the game. Unnecessary background processes will only crank up the CPU and the Disk Usage leading to poor performance in-game.

Apps like Google Chrome or any other browser should be turned off before you start the game. 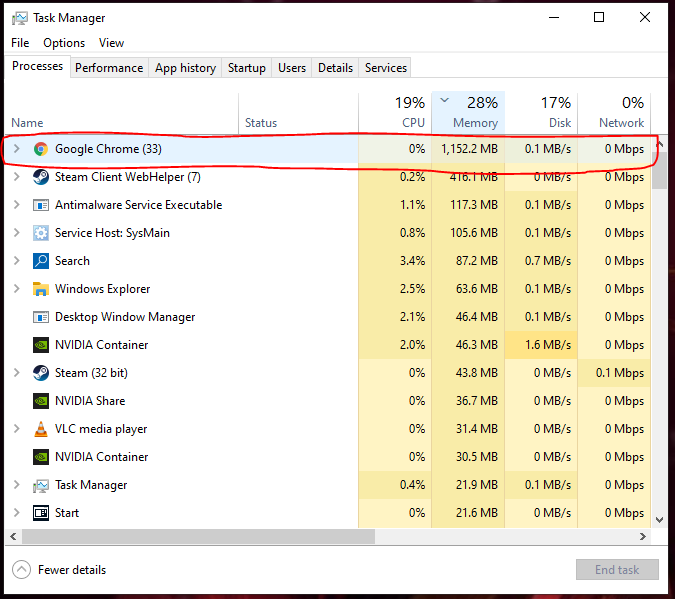 Service Host SysMain is another such process that can literally take your in-game performance for a ride. 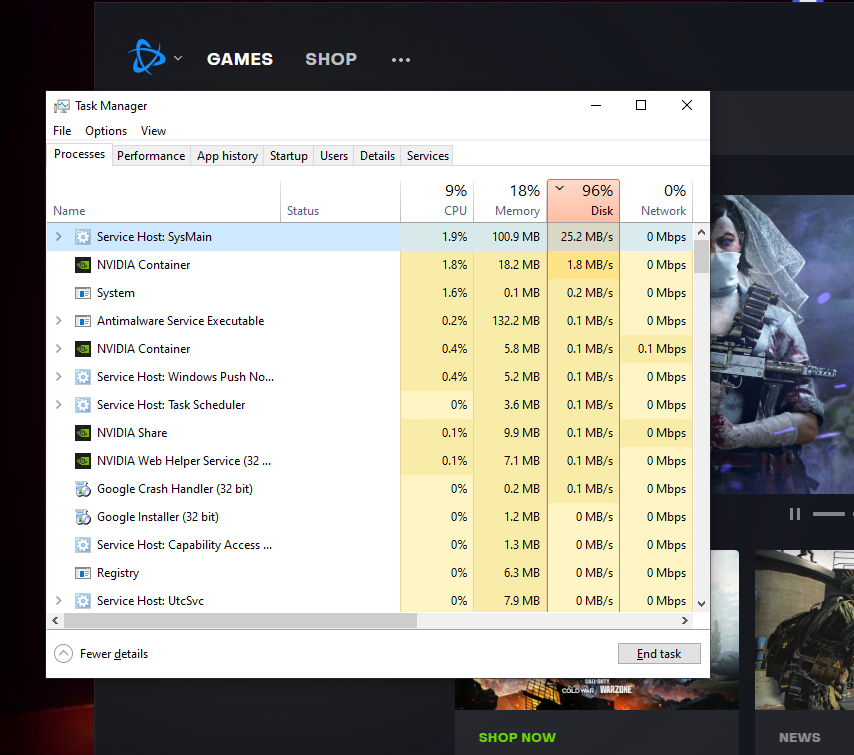 Over here you can easily see that the process is eating up 96% of the disk usage. This would lead to frame drops in-game very frequently. I would recommend you have it turned off as it is not as important as you think :

XBOX Game Bar should also be turned off.

In-Game Overlays should always be off :

Overlays are pretty cool and useful but sadly it takes a lot of resources to run these overlays along with the game. We recommend overlays for Discord, Steam, and NVIDIA GeForce Experience be absolutely turned off.

Follow these steps and I am sure you will get a good performance boost from Madden NFL 22. If the performance still does not improve and you do have a PC setup equivalent to or better than the recommended requirements, you would probably have to wait for a patch fix.

If this guide was useful do let us know in the comment section down below. Also, share your thoughts on the game.