Rain is one of the new additions to the roster. The dude has some really flashy moves. However, playing rain is not as easy as some of the other characters like a scorpion. He is like Fujin, difficult to play, and has low damage for basic combos. He can do good damage but it is really difficult to pull off.

He is more of a technical fighter than someone like Noob Saibot who goes all out for damage. Let’s see which custom variation would be better for Rain when it comes to online matches. 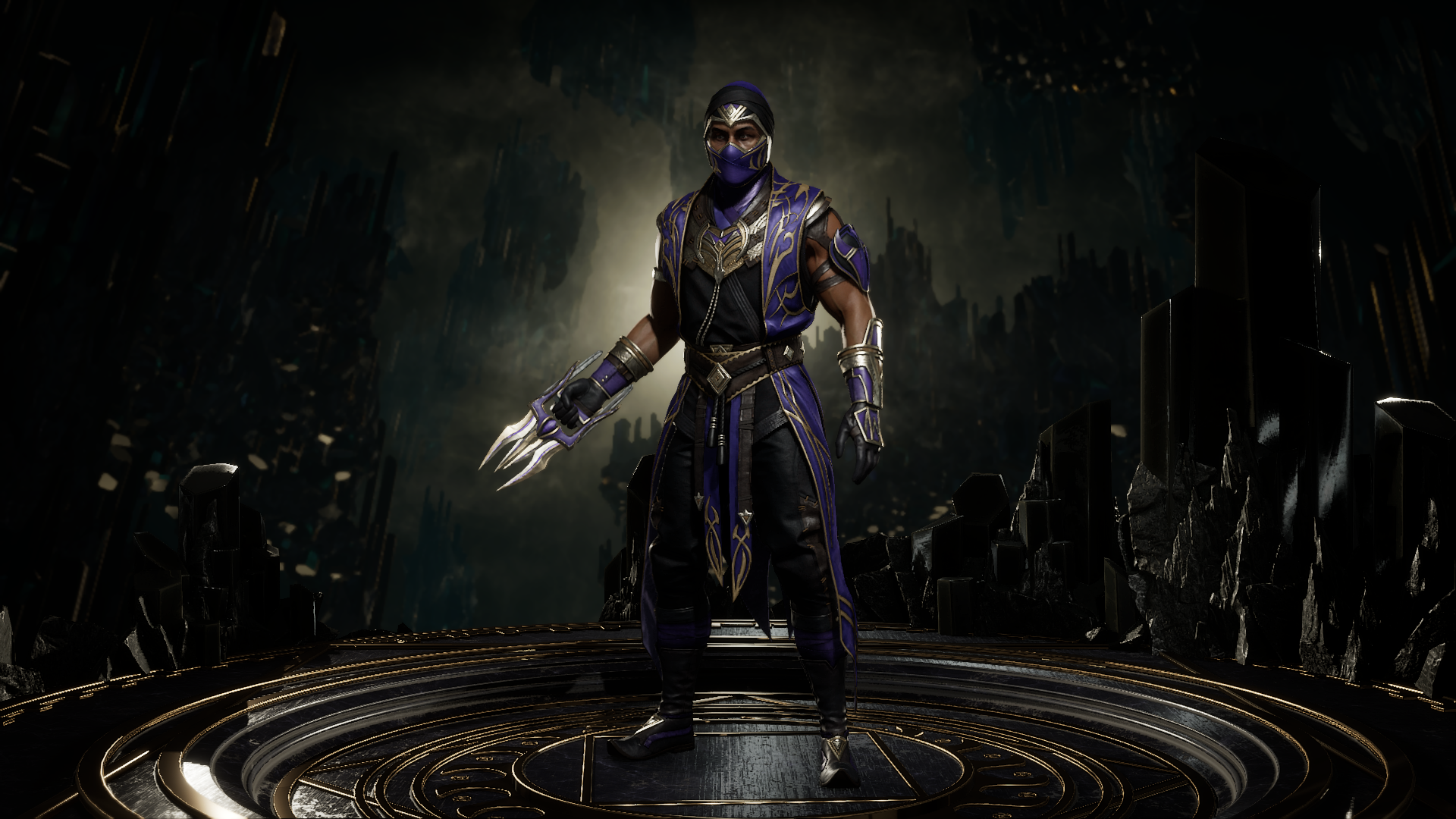 As I said, rain is not one of the high-damage characters. He is more technical and flashy. This is the variation that I found most useful online. It allows me to extend my combos and deal an average amount of damage as well. 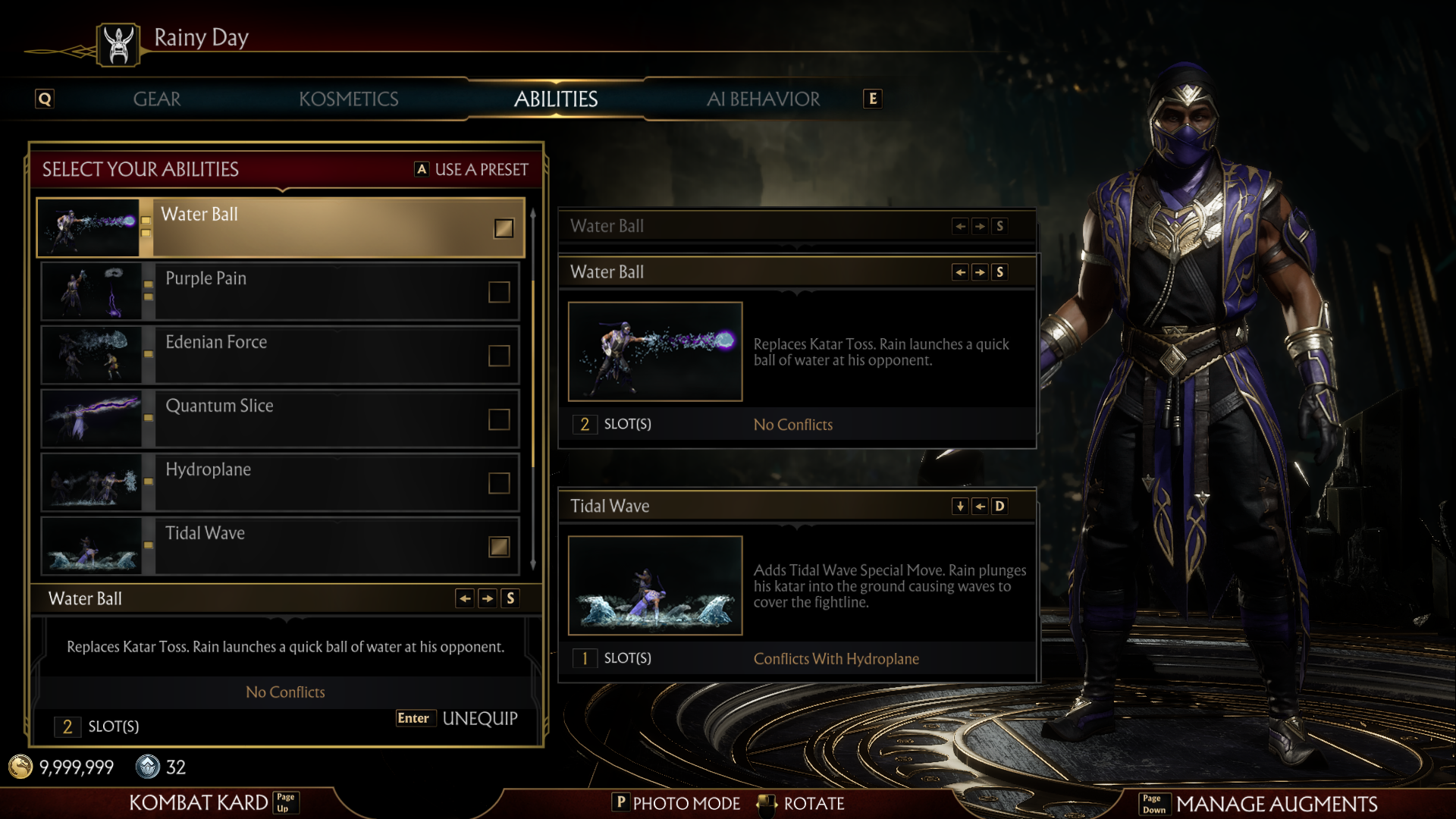 Rain is one of those characters who need to burn the meter to start off a combo. Let me explain why this variation is the best for now :

Hopefully, this guide will help you select the perfect variation for Rain. Enjoy the game.