This guide will help you break tables and win Table matches in WWE 2K22. 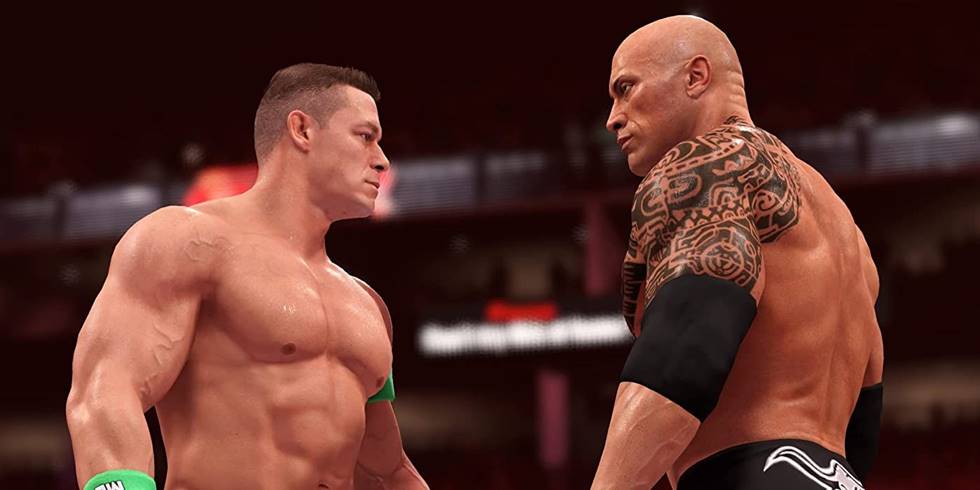 WWE 2K22 is pretty impressive both visually and gameplay-wise. Although the customizations do lack a bit this year in creation mode the overall game is really good.

Let’s talk about the Tables match and the changes they made this year. The Dudleys were the god of Tables match. I remember getting up in excitement when Buh Buh Ray used to shout out “Get the Tables” to D-Von. I knew then we are in for a treat.

In WWE 2K22 you can play the Tables with up to 6 men in the ring through a Table Tag match. The rules however for a Tables Match are pretty simple. You just have to put your opponent through a table and that is it.

How to Put Opponent through Tables in WWE 2K22 :

Tables were also a part of the match-type TLC which included Ladders and Chairs too. However, putting your opponent through a Table in a TLC match did not give you the win. It always feels so satisfying putting someone through a wooden or the Announce table. It is even more satisfying in WWE 2K22.

Now grapple the player using the Grapple button (L) on PC, Circle on PlayStation, and B on the Xbox and press U/L1/LB to drag him to the table and lean him against it. If you have a finisher, land one on him. This would turn out to be a Table Finisher. You will see your superstar slam the opponent through the table if he fails to counter.

What If you do not have a finisher? No problem at all, you can still put your opponent through the table by doing a grapple move when you lean him against it.

In fact, the new thing about WWE 2K22 is that without leaning the opponent against the table you can still break it. All you need to do is a grapple move anywhere near the table making sure the impact is close to the table. You can carry your opponent if you want to. and then slam him through the table.

PC users would have to use the right stick modifier. Press the Modifier + Block/Reversal buttons together. By default, it should be Ctrl + I to lay the opponent on the table.

There you go, a simple tutorial on how you can break tables in WWE 2K22. If the guide was helpful let us know in the comments section down below. Also, follow FPS Index for more WWE 2K22 guides and content.