Marvel’s Avengers is perhaps one of the most anticipated games of this year. The beta did show a few errors and issues here and there.

However many users have recently complained about really long Loading screens. It would take around 15-20 mins to load up the campaign, even if the game is installed on an SSD. 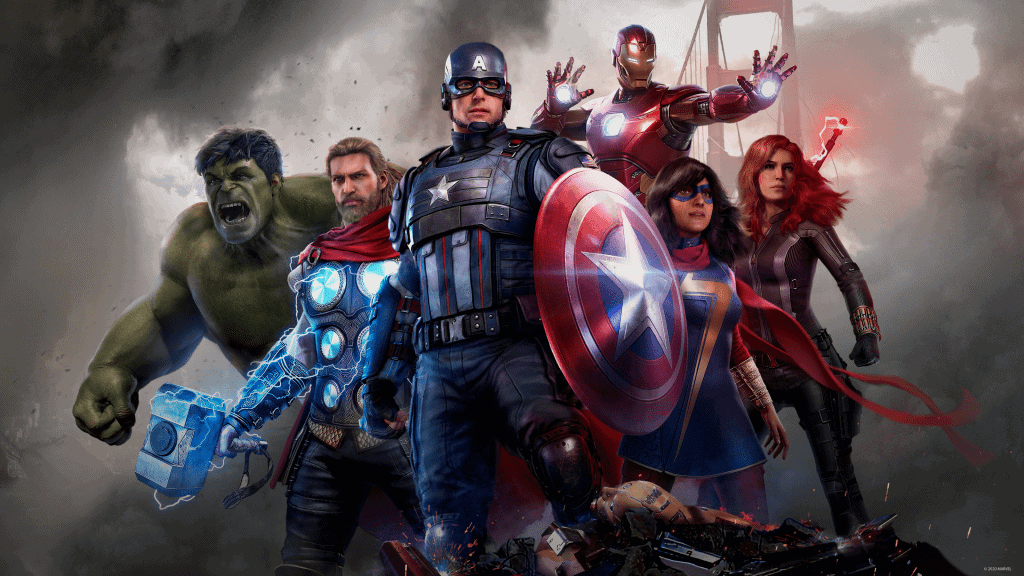 Games installed on an SSD pretty much loads up in a few seconds or maybe minutes. But 20 minutes seems to be too much. Definitely, this could be an error from the developer’s end which might be fixed by a patch. But before that, you might want to try a few steps and see if it works out for you or not.

Note: Marvel’s Avengers installed on a Hard Disk will take longer to load than the one installed on an SSD. If you can move the game to an SSD it would drastically reduce your loading time. The point is SSD will have lesser loading time than HDD but if it takes about 15-20 mins on an SSD then there is surely a problem.

The problem could be caused by corrupted files or maybe missing links. Since we cannot pinpoint the exact cause of the problem we can verify the game files on steam to repair any corrupted files by re-downloading it. This is how you can do it.

A fresh install might do the trick. As I said before we do not know the exact cause of the issue hence we have to try out things that ideally could fix such issues.

Hopefully, this could help you out with the loading screen issue. If it doesn’t then you would have to wait for a patch update.

If you are having performance issue with Marvel’s Avengers then click here to see how to fix any in-game lag, stutter, or FPS drops.